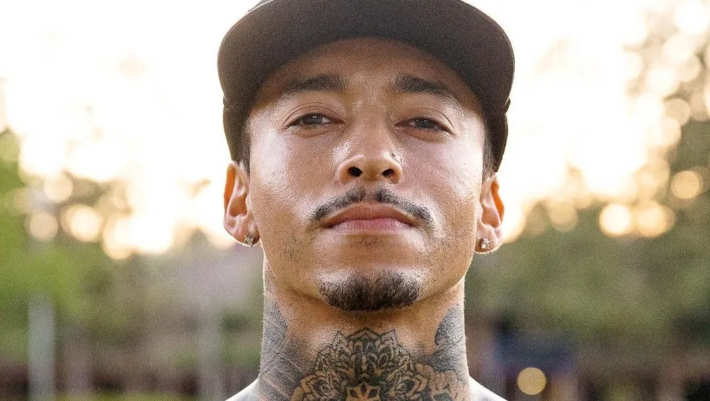 According to multiple reports, the skating legend was one of five people targeted by authorities for organizing parties in the Fairfax District of L.A.

Nyjah, a four-time world skateboarding champion, joined Edward Essa who prosecutors say owned a home in the area and threw massive parties which had to be shut down by police on multiple occasions since the outbreak of the COVID-19 pandemic.

According to prosecutors, after a party last month, Mayor Eric Garcetti ordered the L.A. Department of Water and Power to cut off the electric service to the home.

The skateboarder, and Essa, have both been charged with creating a nuisance, a misdemeanor.

As for the other three individuals, they face similar charges involving an unrelated secret New Year’s Eve party which was held in a banquet hall in Downtown Los Angeles. Plus, prosecutors say other frequent gatherings have been held in another Fairfax area nightspot.

The Los Angeles City Attorney, Mike Feuer, has stepped up prosecutions of individuals who are constantly breaking the COVID-19 guidelines in Los Angeles.“During this crisis, my office has held those individuals and businesses who have had large indoor gatherings, violating important public health and safety orders, accountable,” he said.

He continued, those people charged are “connected to properties where we allege that large indoor parties were held in violation of public health orders.”

This isn’t the first time Huston has been in trouble for similar issues. Back in September 2019, he pleaded no contest to a misdemeanor charge of disturbing the peace after a 2017 house party.

As you know, L.A. prosecutors have also charged TikTok stars Bryce Hall and Blake Gray for hosting a party in Hollywood Hills.

It’s clear Nyjah’s prepared to fight for his right to party — but let’s hope he’s also prepared to pay the cost if he loses. The right charge and the wrong public perception could derail what’s left of his pro skating career. 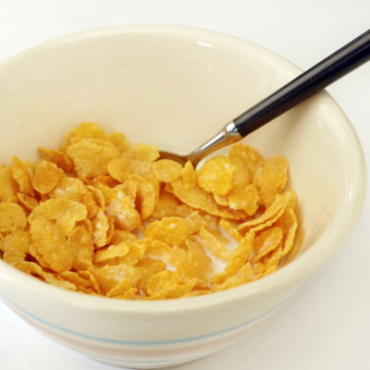 Drug lords have given new meaning to ‘frosted’ flakes. via Complex: According to a press release from U.S. Border Patrol, the agency seized a shipment of cereal arriving from South America that contained 44 pounds of cocaine, disguising it with corn flakes that were covered in the substance instead of sugar. The amount of drugs in the shipment could have a street value of up to $2,822,400. Per CNN, the incoming freight […]