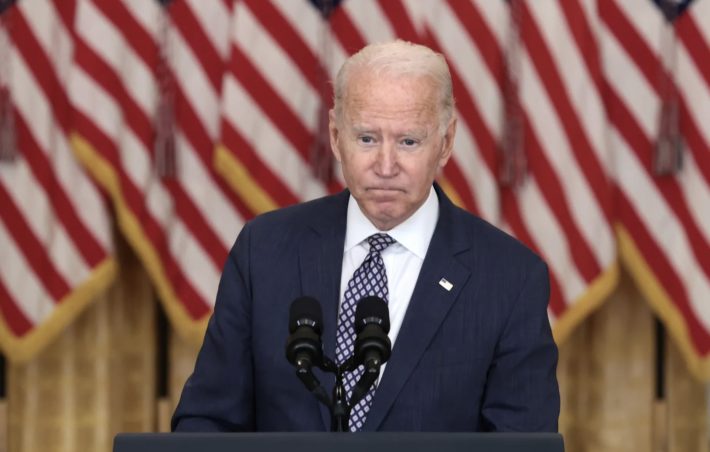 President Biden promised Friday to bring all Americans home from Afghanistan and portrayed the evacuation effort as one that has made significant progress.

“Let me be clear: any American who wants to come home, we will get you home,” Biden said. He also said that flights will be given to Afghans who helped in the war, vulnerable women, journalists and others who could be targeted by the Taliban.

“I cannot promise what the final outcome will be … or that it will be without risk of loss,” the president continued. “But as commander in chief, I can promise you I will mobilize every resource necessary, and as an American, I offer my gratitude to the brave men and women of the U.S. armed forces who are carrying out this mission. They’re incredible.”

According to CNN, the U.S. evacuated about 3,000 people from the Hamid Karzai International Airport in Kabul on Thursday (Aug. 19). Biden said that he wants every flight filled to capacity, however, due to the chaotic nature of the evacuation, that may not happen.

Earlier this week, Biden called for all U.S. troops to be removed from Afghanistan after the Taliban seized control of the country’s capital, ending the 20-year war. “American troops cannot and should not be fighting in a war and dying in a war that Afghan forces are not willing to fight for themselves,” he said.

Within hours of the Taliban’s takeover, turmoil erupted at Kabul’s International Airport as Afghans rushed to flee the country. Hundreds of Afghans tried to board a U.S. Air Force plane as it attempted to leave and video footage showed several people fall to their death as the aircraft traveled into the sky.

We hope everyone can be brought home safe.

President Biden: “This is one of the largest, most difficult airlifts in history and the only country in the world capable of projecting this much power on the far side of the world with this degree of precision is the United States of America.” pic.twitter.com/0wlaY1txHR

President Biden: “We want to get a strong number as to exactly how many people are there, how many American citizens and where they are.” pic.twitter.com/uDOx8ZGKrk 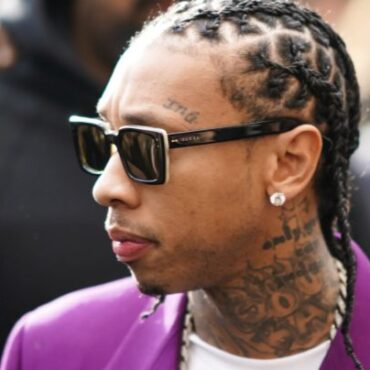 Nearly a year after joining OnlyFans, Tyga has announced he’s deleted his account to launch his own content platform to compete against it called Myystar. via: Uproxx In the wake of the news that content-sharing site OnlyFans will no longer allow pornographic content on its platform, some of its more high-profile patrons have already announced alternatives to their OnlyFans accounts ahead of an expected mass exodus from the service. One […]