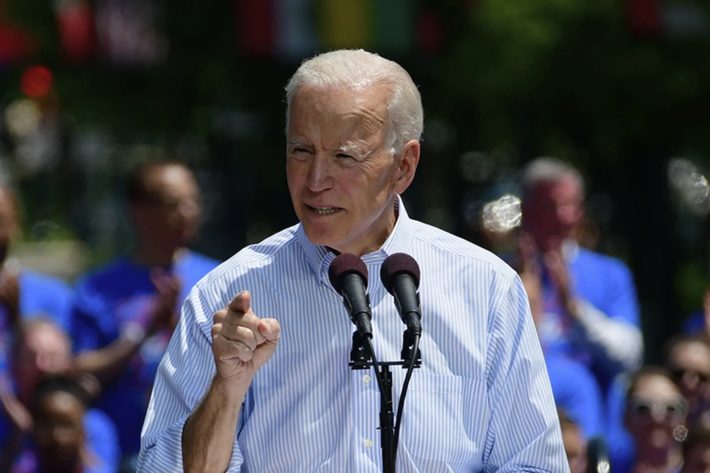 The Biden administration has announced it’s wiping away hundreds of millions of dollars in student loan debt for borrowers who said they got ripped off by their school.

Back in March, the U.S. Department of Education announced that it was canceling $1 billion of student loans for 72,000 students who previously had some of their loans canceled. The Biden administration says the Trump administration used an unfair formula to cancel student loans by only creating partial forgiveness. Miguel Cardona, the U.S. Secretary of Education, replaced the past formula for student loan cancellation in cases of fraud with a new measure that will give “a streamlined path” so borrowers can get full student loan cancellation.

“Borrowers deserve a simplified and fair path to relief when they have been harmed by their institution’s misconduct,” Cardona said. “A close review of these claims and the associated evidence showed these borrowers have been harmed, and we will grant them a fresh start from their debt.”

Most recently, the president canceled $500 million of student loan debt for 18,000 former ITT Tech students who were defrauded by the Trump administration. ITT Tech shut down after the government pulled its federal funding. The school misled students about their ability to transfer credits and about how much they would earn after graduation.

Americans currently owe over $1.7 trillion in student loans, according to CNBC. While the Democrats are pushing for Biden to forgive $50,000 in student loan debt for all borrowers, he said that he will only support up to $10,000 of debt forgiveness and would rather Congress create the legislation. He also wants the Department of Education and the Justice Department to create a memo about the use of executive power to eliminate student loans.

Okay Joe, this is a good start but we need more done. 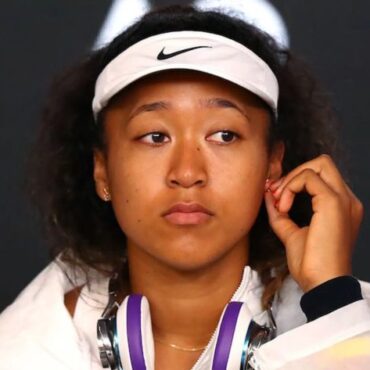 Naomi Osaka Pulls Out Of Wimbledon

Naomi Osaka has withdrawn from Wimbledon, according to a statement released by her agent Stuart Duguid on Thursday (June 17). via: HuffPost Osaka’s agent said in a statement Thursday that the 23-year-old four-time Grand Slam winner “is taking some personal time with friends and family,” but is still expected to play in the Summer Olympics. Osaka, who is ranked second in the world in women’s tennis, withdrew from the tournament, […]