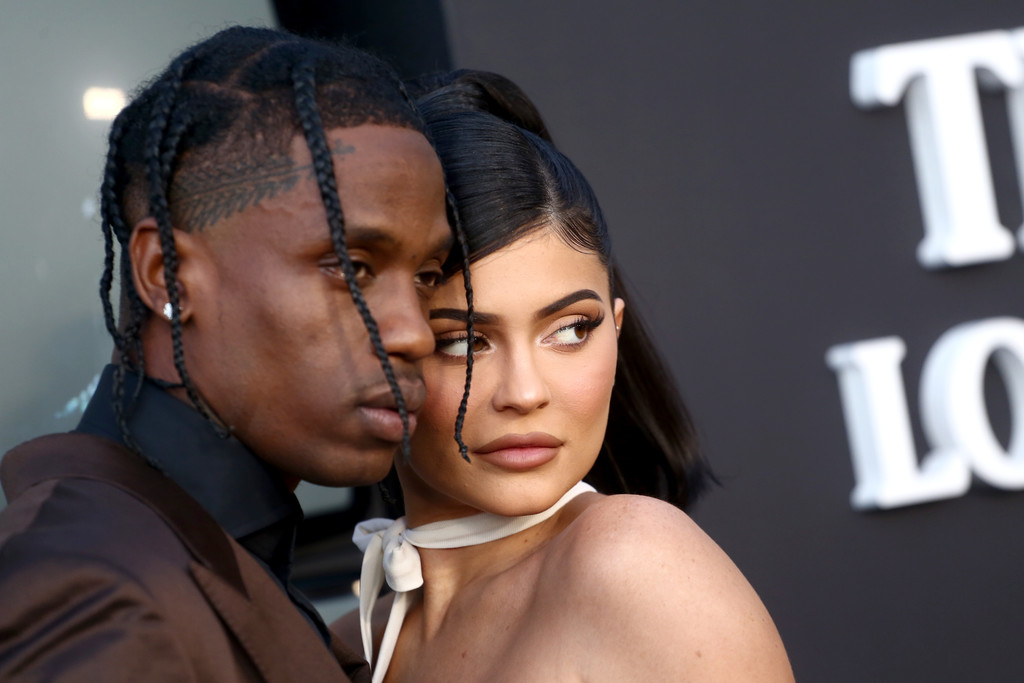 After several weeks of speculation about why Kylie Jenner has seemingly been in hiding, multiple sources confirm she and rapper Travis Scott are pregnant.  Again.  Deets on Baby #2 for the twosome inside.

Welp, looks like their recent reunion went hard in the pain immediately, because word has it Kylie’s pregnant once again.

Rapper Travis Scott and the beauty mogul are set to welcome a baby sibling for their 3-year-old daughter Stormi Webster.  The twosome have been on-again, off-again since 2018 – taking trips to Europe together and Kylie hitting up his super packed out shows over the years. Then in 2019, they reportedly called it quits. Fast forward to earlier this year, and they were spotted together again at a couple of parties (yes, during a pandemic).  And it’s not lost on us Kylie randomly popped back up all over Travis the minute he was linked to two random chicks (who resemble Jordyn Woods at that). 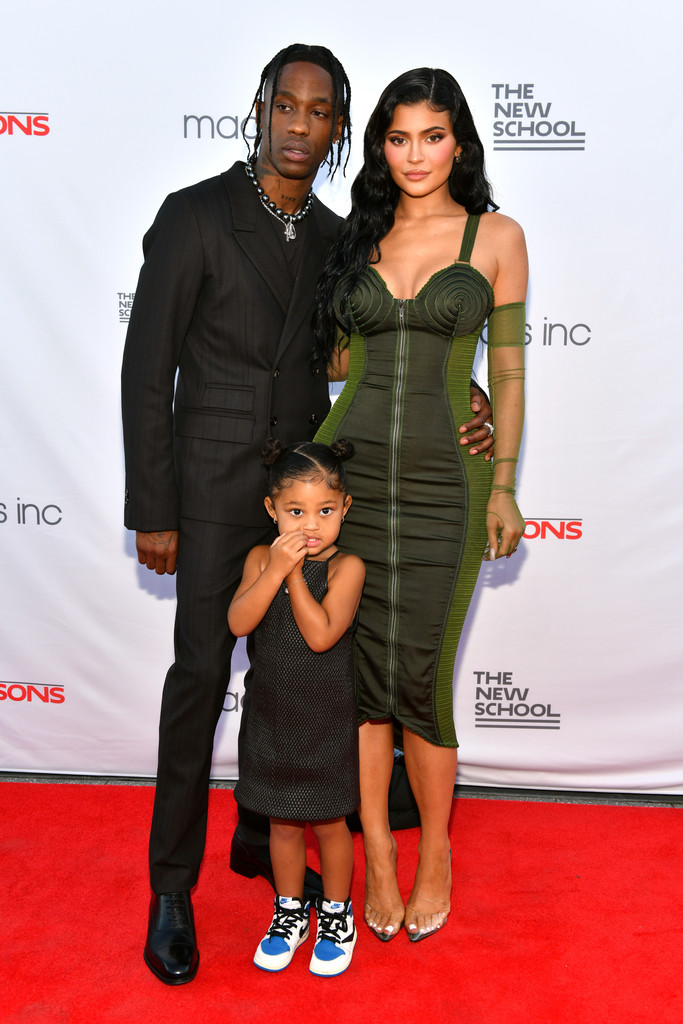 This past June, they made their back-on couple status IG official at the Parsons benefit Travis was being honored at (above).  Now, here we are.  Another pregnancy for the two.

The pair already share 3-year-old daughter Stormi, and Jenner has been open about wanting a sibling for their little girl.

A source said the entire family is “thrilled.”

We’re sure they are….

Folks have been mumbling about whether Kylie’s pregnant for weeks now, since she’s been only posting old pics and videos – which is very unlike her – of her flat stomach, likely to throw off the rumors. She hid out her entire pregnancy with Stormi as well.

TMZ – The Kardashian-Jenner’s fave outlet to be an “anonymous source” to – has also confirmed the news.

But then, when Kylie’s father Caitlyn Jenner did an interview this week about one of his children expecting, the rumor mill went into overdrive.  It turned out to be one of her son’s instead.

“The news came after Caitlyn Jenner sparked speculation Thursday by announcing that she is expecting another grandchild, but it turned out to be about her son Burt Jenner, who is expecting his third baby with girlfriend Valerie Pitalo.”

Kylie’s always said she wanted a sibling for Stormi, just like her big sis Khloe has been saying she wants for True with serial cheater Tristan.  We just didn’t know she meant NOW.

“When asked about having a sibling for Stormi during an interview for Harper’s Bazaar’s March 2020 issue, the makeup guru revealed: “My friends all pressure me about it … They love Stormi. I definitely feel pressure to give her a sibling, but there’s no plan.””

We’re not sure what early 20-somethings are pressuring a supposed single billionaire to randomly have a second baby, but we guess chile.

Congrats to Travis and Kylie, if true. 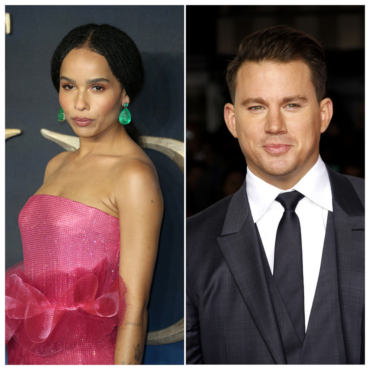 Another movie set romance or just friends? Zoe Kravitz and Channing Tatum are fueling dating rumors after the paps caught them on a bike ride in NYC. See the candids and decide for yourself inside... It appears Zoe Kravitz and Channing Tatum like spending time with one another. The duo - who is working on a new film together - was spotted taking a bike ride together this week in […]