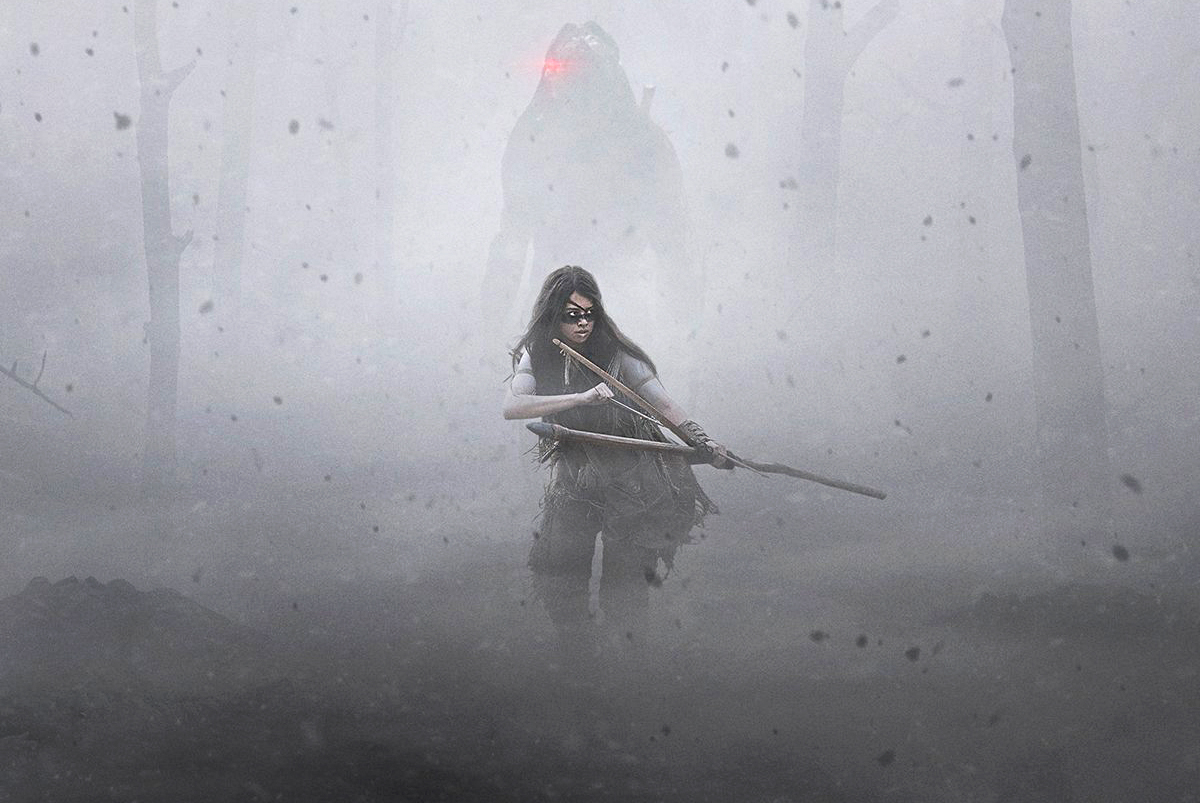 Amber Midthunder is set to star in the upcoming installment in the ‘Predator’ franchise.

Entitled Prey, the upcoming prequel will premiere on Hulu in summer 2022, it was announced Friday during Disney+ Day.

“Set in the world of the Comanche Nation 300 years ago, the action-thriller follows Naru, the skilled warrior who fiercely protects her tribe against a highly evolved alien predator,” a plot summary from Disney reads.

Midthunder, 24, celebrated the news on Instagram, sharing an image of herself in the film with the franchise’s extraterrestrial villain lurking behind her in the shadows.

“I’m beyond words feeling proud, humbled, and excited to finally be able to share this news and have been given this opportunity,” Midthunder wrote in the caption. “It is time we see ourselves represented fully in mainstream entertainment. As strong and human, by our own people. I can’t wait for you all to see what we made this summer. ?ra ako & pilamaye.”

She was met with congratulatory comments from friends and fans, including her Roswell, New Mexico costars. “So proud of you seester! HERE SHE COMES,” wrote her onscreen sister Jeanine Mason. “Omggggggggg,” Heather Hemmens commented. Tyler Blackburn responded with the heart-eye and clapping emojis.

The Legion alum, who is a member of the Fort Peck Sioux Tribe, has previously discussed the importance of Indigenous representation in entertainment.

“To have a Native character and have it be female and strong I think it’s just important for Native people to see,” she told Aubrey Plaza in July for Interview. “For my family, or people on the reservation, I think that the more we see our own people doing things that we want to do, the more it breaks down the mental barrier to access.”

Prey is directed by Dan Trachtenberg (10 Cloverfield Lane, The Boys, Black Mirror) and produced by Jhane Myers, a member of the Comanche Nation.

This is definitely something we’ll be watching! 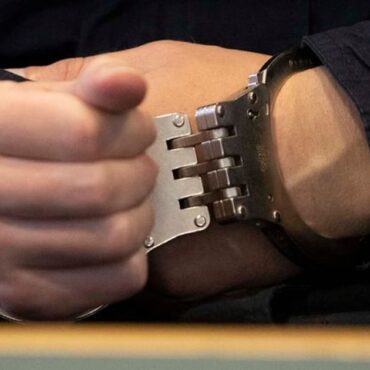 A Brooklyn special education teacher has been arrested after he was allegedly caught kissing a 13-year-old boy on the lips at school. via Complex: The New York Post reports Michael D’Anna, a 41-year-old special education teacher at PS/IS 30 Mary White Ovington in the Bay Ridge area of Brooklyn, was arrested inside the school around 8 a.m. on Friday after an assistant principal allegedly witnessed him kissing a student on the lips. Police told the […]