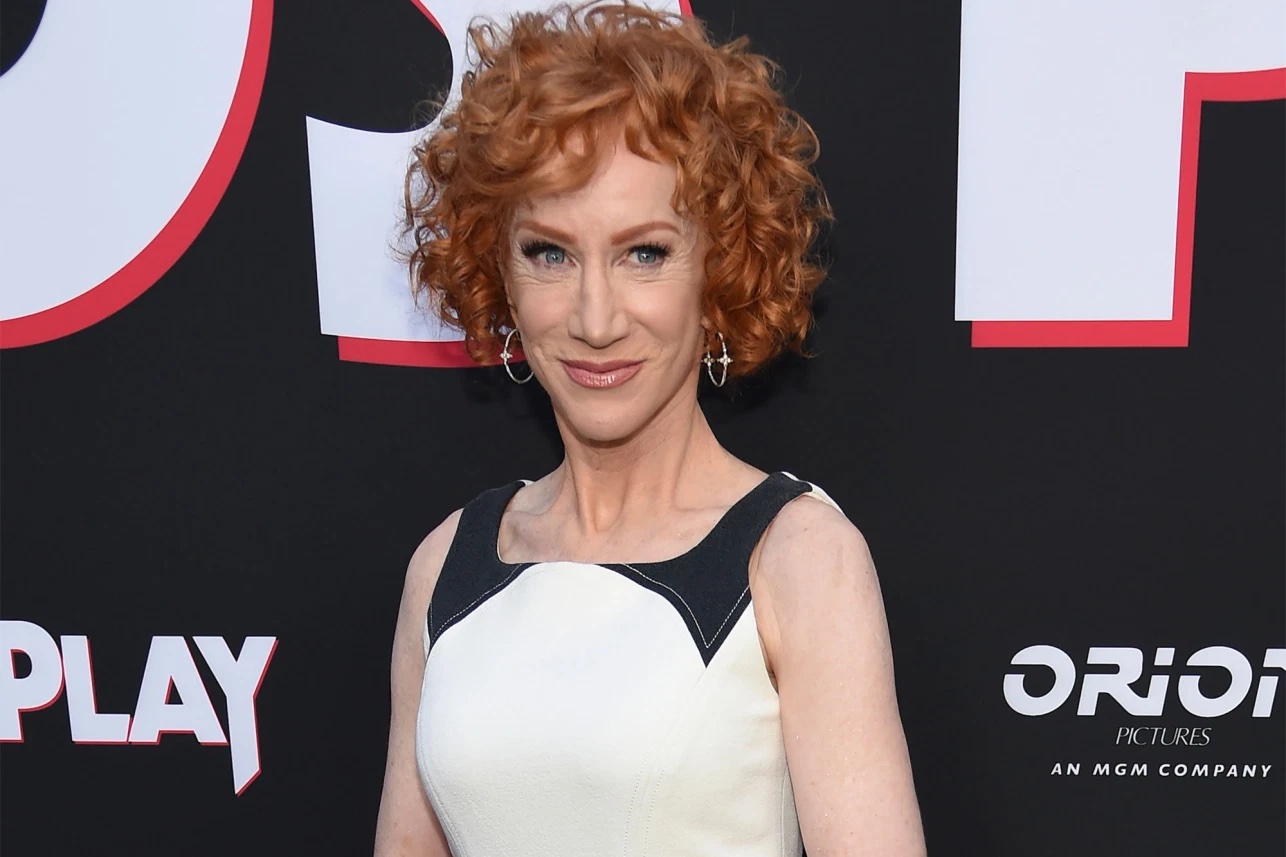 Kathy Griffin revealed she had a successful surgery to partially remove one of her lungs Tuesday, a day after revealingthat she was diagnosed with cancer.

Griffin shared the update with fans on Twitter, and alluded to her struggles with drugs and suicide attempt, which she disclosed in an interview with ABC’s “Nightline” Monday night.

“Wow! I’m so grateful for all the love you guys are sending me,” the 60-year-old wrote.

“My cancer surgery went well yesterday. Phew. I was very nervous about opening up on @Nightline re my suicidal ideations and my prescription pill addiction.”

The “My Life on the D-List” star previously wrote that she has stage one lung cancer, despite “never” smoking, and doctors are “very optimistic” that she will recover in “a month or less.”

“Whether I like it or not, I think I’m a resilient survivor,” Griffin told ABC News.

“The irony is not lost on me that, a little over a year ago, all I wanted to do was die. And now, all I wanna do is live,” she said.

We wish Kathy a speedy (and full) recovery! 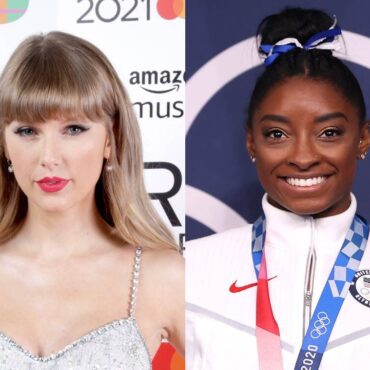 Taylor Swift Says She ‘Cried’ Watching Simone Biles at Tokyo Olympics: ‘We All Learned from You’ [Video]

Taylor Swift is in full support of Simone Biles and her grand return to the Tokyo Olympics. via People: The “Cardigan” singer, 31, shared a sweet exchange with the athlete, 24, on Twitter Tuesday after Biles earned her first individual medal since withdrawing from the previous all-around, vault, bars and floor event finals. Swift had narrated a video about Biles for NBC’s coverage of the games, in which she called […]