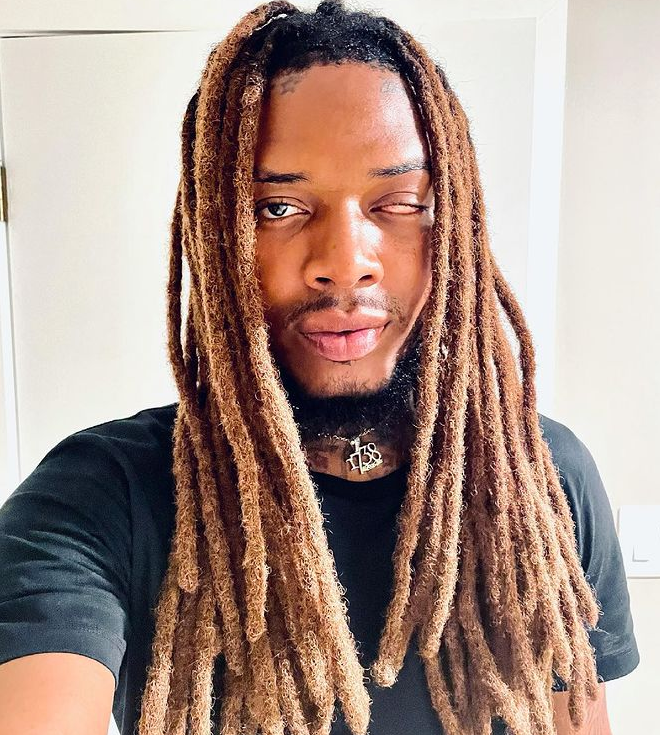 Rapper Fetty Wap and actor Michael Jai White are mourning their children. Send some love and light to both entertainers during this tragic time inside…

In very tragic news, rapper Fetty Wap is mourning the death of his 4-year-old daughter, Lauren Maxwell. Lauren’s mother, Turquoise Miami, announced over the weekend her daughter passed away. The family has not revealed how the child died.

The “Trap Queen” rapper took to his Instagram Live over the weekend to mourn the death of his daughter. During the IG Live, Fetty asked his fans to flood his IG with butterfly emojis in honor of his daughter. Butterflies were Lauren’s favorite.

It didn’t take long for fans to flood his feed with butterfly emojis, which seemingly lifted his spirits.

A few days ago, Lauren’s mother posted a tribute to her late daughter on her IG page:

“This is my amazing ,beautiful , funny , vibrant, loving ,talented , smart and hardheaded princess mermaid Aquarius. If you see this post scrolling by with her comment or just say to yourself “ i love you LAUREN ”because they say that souls can feel your love #rip,” she wrote.

On IG Stories, Turquoise asked fans to find some compassion for Fetty. While they haven’t always got along, she said their co-parenting had “improved” and that he shouldn’t be dragged during this tragic time. Peep her posts below:

It’s another hard loss for Fetty as his younger brother, Twyshon Depew, died last October. Prayers to everyone who loved little Lauren. May she rest in peace.

Another entertainer who recently lost a child….

Actor Michael Jai White is mourning the loss of his eldest child.

The 53-year-old actor recently revealed his 38-year-old son died a few months ago after he was hospitalized after catching COVID.

“He was in the hospital for a while so it wasn’t immediate,” the The Black Dynamite star revealed during an interview with VladTV. “Ultimately, when he got sick and went to the hospital, COVID was waiting for him… That was the knockout blow,” he shared.

Michael’s son had been battling substance abuse for quite a while and that further compromised his health as he battled the COVID-19 infection. According to the actor, his son had not been vaccinated against the virus.

The “For Better Or Worse” star said he practically grew up alongside his son since he welcomed him into the world at the tender age of 15.

“Unfortunately, he was still kinda out there in the streets hustling, wasn’t doing well, started getting on substances,” he said. “He’d come out, go back in, all that type of stuff. He never shook the streets. That was his thing,” he said.

We’re sending our prayers and condolences to Michael Jai White & Fetty Wap’s families during this unfortunate time. We hope they find peace and can heal after the lost of their loved ones. 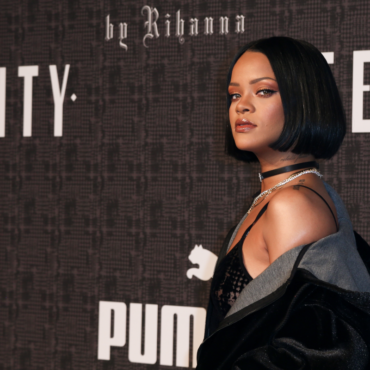 Rihanna is reportedly worth a whooping $1.7 billion, ushering her into the Billionaires Club. Her earnings have pushed her to become the wealthiest female musician in the world and she's also the 2nd richest female entertainer after Oprah. Celebrate inside... Rihanna's hit track "Work" has a whole new meaning now that she has entered the conveted Billionaires Club. According to Forbes, Rihanna is now worth $1.7 BILLION, making her the […]