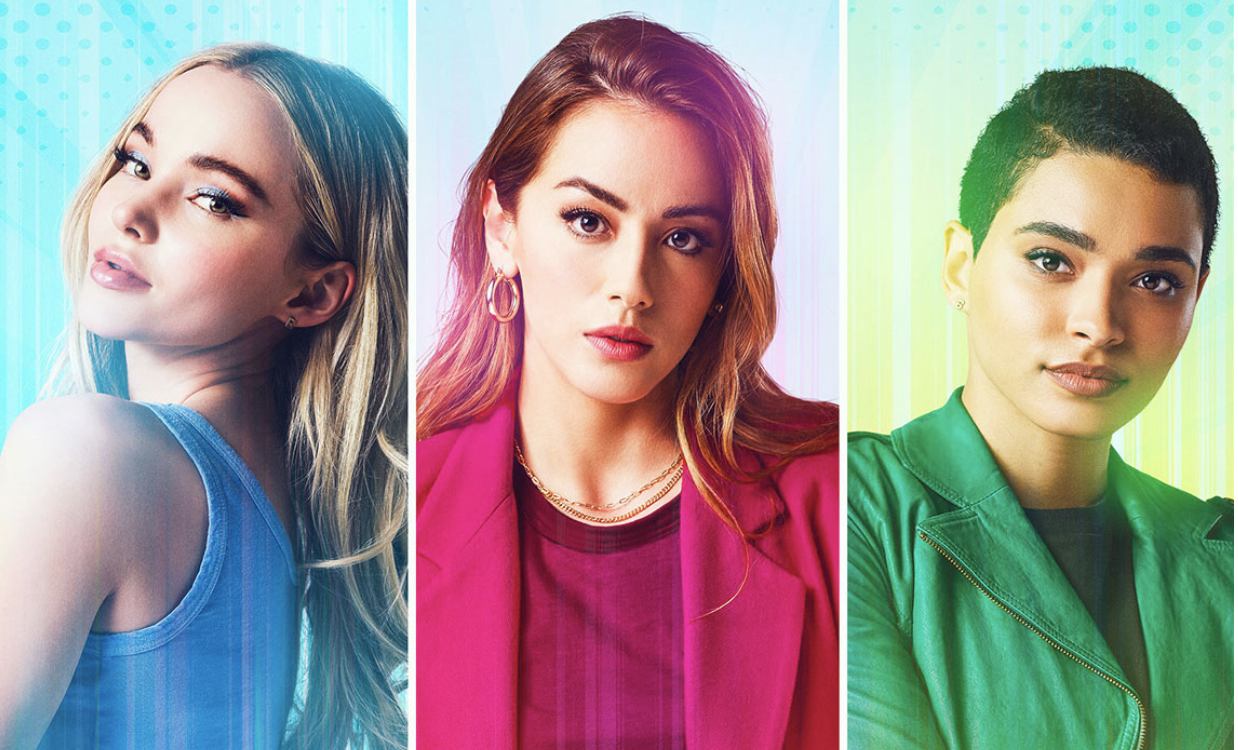 ‘The Powerpuff Girls’ live action reboot is getting reworked after execs over at The CW decided it just wasn’t working.

“Sometimes things miss, and this was just a miss,” CW Chairman & CEO Mark Pedowitz told TVLine on Tuesday. “We believe in the cast completely, we believe in Diablo [Cody] and Heather [Regnier], the writers, and we believe in the auspices of [executive producer] Greg Berlanti and Warner [Bros.] Studios.”

“In this case, the pilot didn’t work. But because we see enough elements in there, we’re going to give it another shot. We didn’t want to go forward with what we had,” he added.

Pedowitz said that part of the reason why the pilot didn’t work was because “tonally, it might have felt a little too campy.”

“It didn’t feel as rooted in reality as it might have. But again, you learn things when you test things out,” he continued. “And in this case, we felt like, ‘Let’s take a step back and go back to the drawing board.’ This is a powerful property, it has engaged a lot of interest, and we want to get it right before we put it out.”

On Monday, Entertainment Weekly reported that the live-action series, titled Powerpuff, did not receive a series order at this time. Instead, the project is “being reworked and repiloted off-cycle,” according to the outlet.

The Powerpuff Girls was a popular animated series that ran on Carton Network from 1998 to 2005. Created by Craig McCracken, the show revolved around kindergarten-aged girls Blossom (voiced by Cathy Cavadini), Bubbles (voiced by Tara Strong) and Buttercup (voiced by EG Daily) who are dedicated to fighting crimes and going up against villains terrorizing the city of Townsville.

During its six-season run, the show hit the big screen in 2002 for The Powerpuff Girls Movie.

Just a decade after the series left the air, an animated reboot premiered on Cartoon Network in 2016. The show, also titled The Powerpuff Girls, ended in 2019 after three seasons.

You know if The CW thought it was too campy that script must’ve been terrible.

The post ‘Powerpuff Girls’ Live-Action Reboot’s Pilot Was Scrapped for Being ‘Too Campy,’ Says CW CEO appeared first on LOVEBSCOTT. 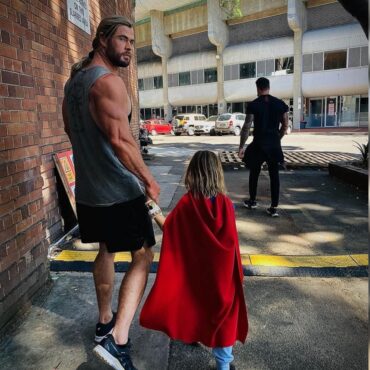 Chris Hemsworth was trolled by family, friends, and complete strangers for apparently “skipping leg day” after the “Thor” star shared a photo that shows off his smaller legs. via Page Six: The Instagram comments started flooding in on Monday after Chris, 37, showed off his buff triceps and forearms, which looked massive in comparison to his legs. “Bro?! You’ve been skipping leg days again?!” Luke, 40, commented before tagging Chris’ […]