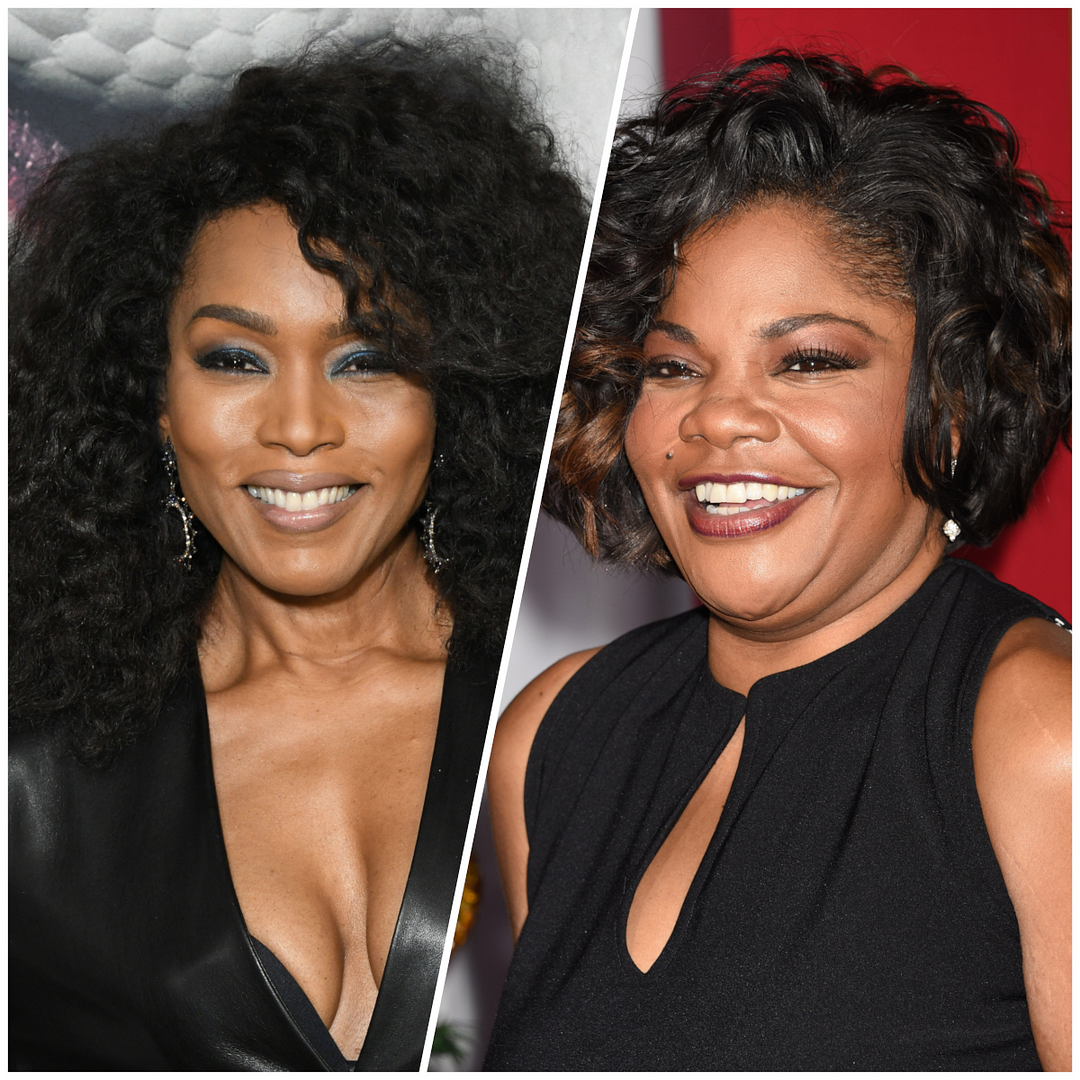 Angela Bassett just secured a hefty bag to star in another season of drama “9-1-1,” raising the bar when it comes to paying black women what they’re owed. Deets on her new contract, plus what Mo’Nique is cooking up after signing a new deal with a media company inside… 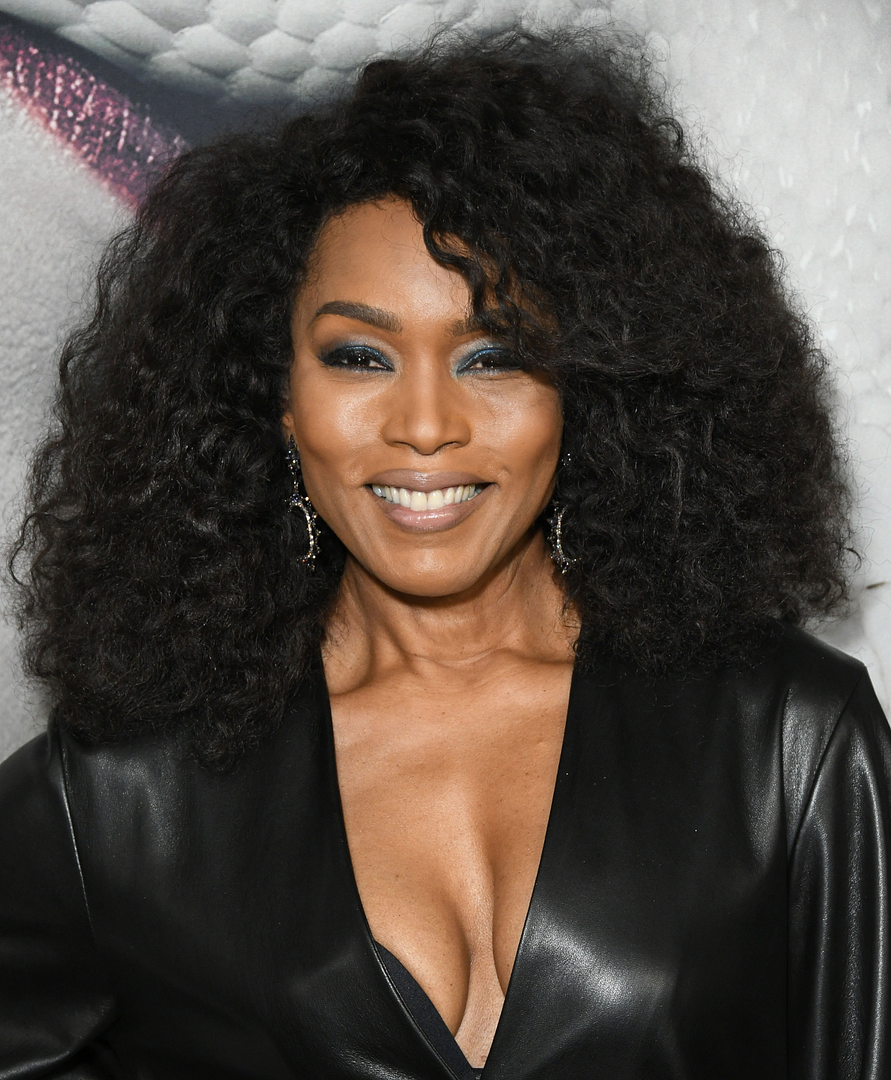 Angela Bassett is a vet in the entertainment game and she’s no longer settling for mediocre pay.

The Oscar-nominated actress has negotiated a historic new salary, which is fitting that we just celebrated Black Women’s Equal Pay Day. According to Deadline, Angela Bassett will now be paid “north of $450,000 an episode” on Season 5 of the FOX drama “9-1-1” after lengthy negotiations.

Angela’s new payday is “believed to be among the top salaries on network television for any actor — male or female — and could be the highest ever for an actress of color on a broadcast drama series.” YASSSSS! Her new paycheck will pay her for her duties as a star or the series and her duties as executive producer on both “9-1-1” and its spin-off “9-1-1: Lone Star.”

Another historic first that indicts the entire system. https://t.co/5X7naNkHrO

Good for her. Love her. But also – didn’t the cast of Friends negotiate $1M per episode for a 30 min sitcom filmed in front of a studio audience? Am I mistaken? If not, that seems off.

“Good for her. Love her. But also – didn’t the cast of Friends negotiate $1M per episode for a 30 min sitcom filmed in front of a studio audience? Am I mistaken? If not, that seems off,” Matthew Pestorius responded.

On average, Black women are currently paid only 63 cents for every dollar paid to a non-Hispanic white man, according to the National Women’s Law Center. For full-time working Black women, this amounts to a median wage gap of $2,009 a month, $24,110 a year and $964,400 over a 40-year career, compared to white men. Disgusting.

Ahead of the show’s 5th season, the entire cast lobbied for more pay.

9-1-1‘s male lead, Peter Krause, after a 25% raise, commands the second biggest check on the show, believed to be in the low $300K per episode range. He is followed by Jennifer Love Hewitt, who joined the series in Season 2. She succeeded Connie Britton who shared top billing with Bassett and Krause in Season 1.

The rest of the cast, including original cast members Aisha Hinds, Rockmond Dunbar, Kenneth Choi and Oliver Stark, as well as Ryan Guzman, who joined in Season 2, are believed to be all getting a 25% raise to about $80,000 an episode next season and are projected to go up to $100,000 an episode in Season 6.

Shoutout to Angela Bassett for putting her foot down when it comes to base pay, which will benefit the generation coming behind her. 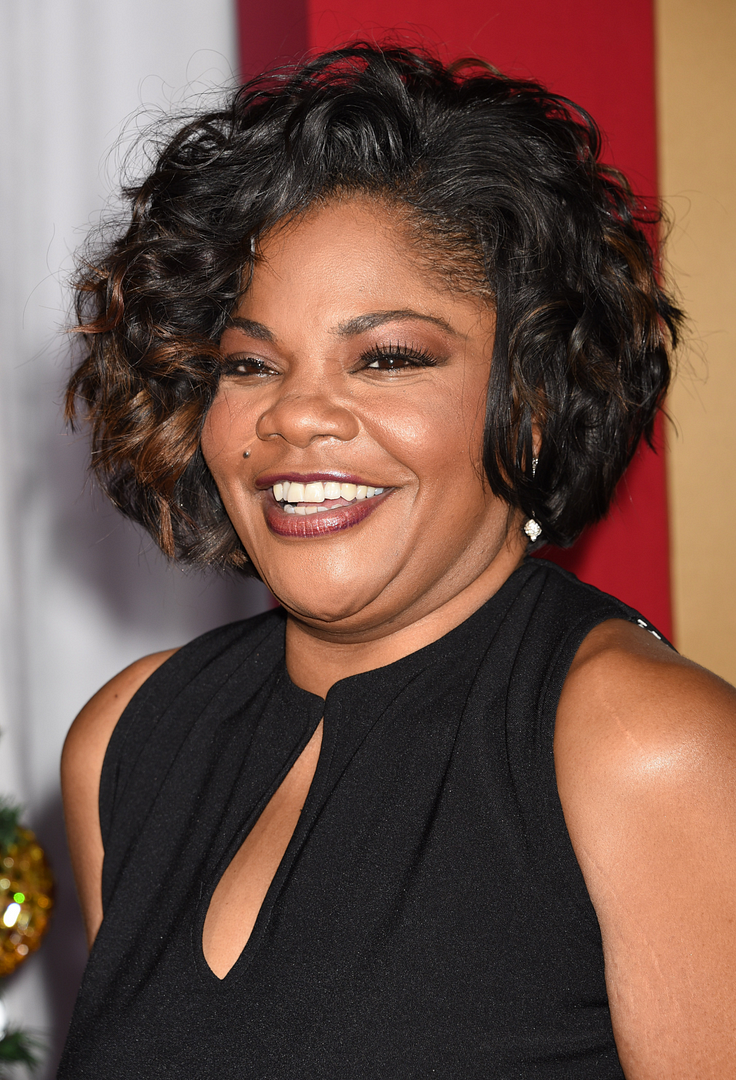 Mo’Nique is gearing up to release some new content after inking a new deal. She recently partnered up with media company Endemol Shine North America to develop a range of unscripted projects.

The Oscar winner will produce her new content through Hicks Media, which is the production company she shares with her husband/manager Sidney Hicks. Right now, she’s planning to create and produce series that she will host and star in as well as produce for other performers.

“It is an honor for Hicks Media Inc. to be forming a partnership with such a creative force in the industry as Endemol Shine, and it is an exciting opportunity to have an ally with the fearlessness, integrity and vision of its CEO, Cris Abrego,” said Mo’Nique and Sidney Hicks.

The deal reunites the actress and comedian with Cris Abrego, now Chairman of the Americas, Banijay, and President and CEO, Endemol Shine Holdings, and who cast Mo’Nique in VH1’s Charm School 15 years ago when he was running 51 Minds.

The deal came about after Abrego called the duo during the pandemic to inquire about potential unscripted collaborations and he was reminded of a conversation that they had on Charm School.

That’s what’s up! Maybe this will help her feel better about certain powerful people who allegedly “blacklisted” her from the industry. 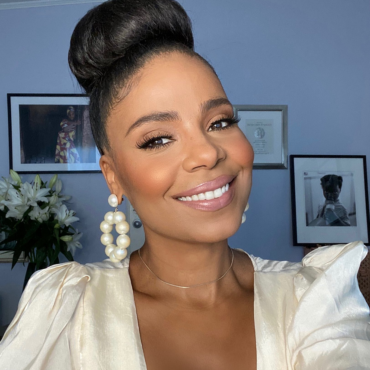 Sanaa Lathan is dropping gems on how she's living her best life. Find out what new habit the Hollywood actress has adopted to better her overall mental and physical health inside... Health is Wealth! And Sanaa Lathan has put certain habits in her daily routine to stay in tip top shape both physically and mentally. Over the last few years, the 49-year-old actress - who will be starring in the […]