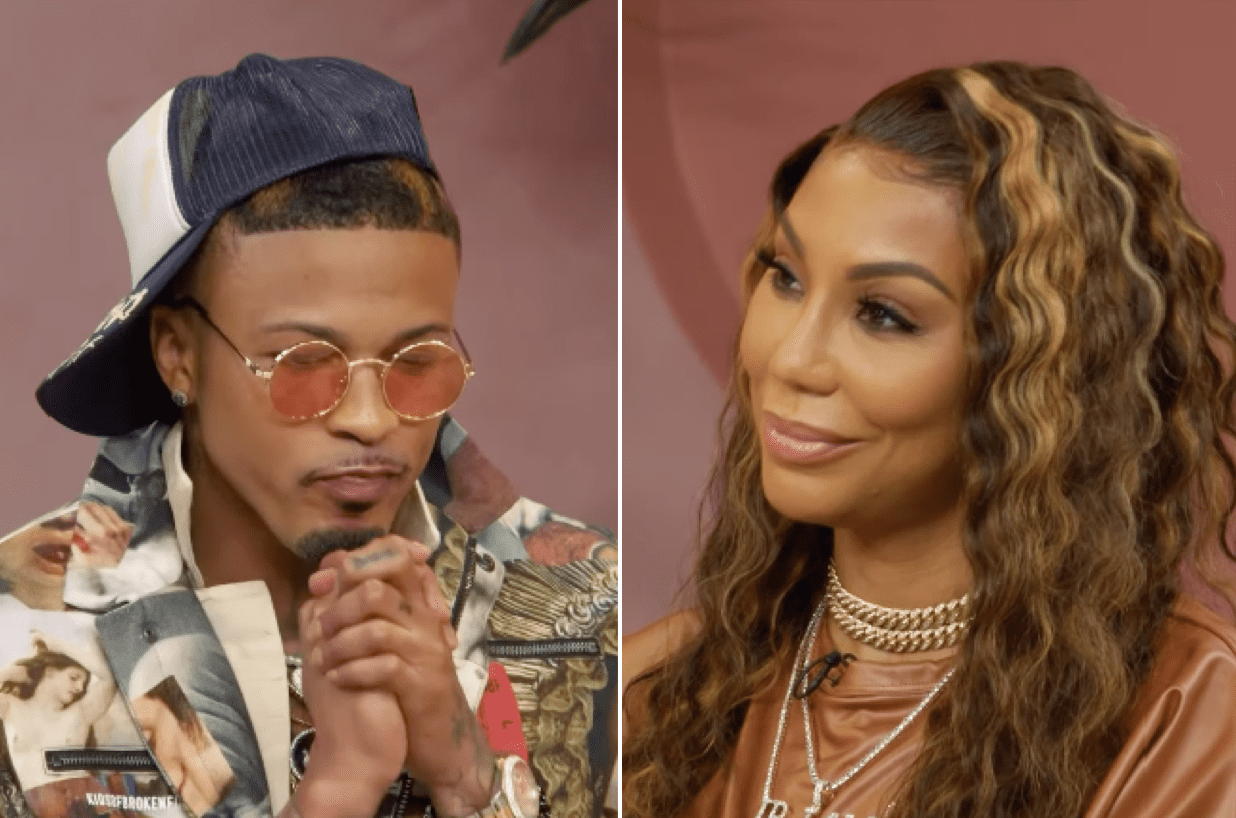 August Alsina shook the internet Monday night after he revealed his ‘new love’ to the world during the season finale of VH1’s ‘The Surreal Life.’

Following the big reveal, the internet lit up with speculation as to whether August was introducing the world to his new boyfriend — or if he was baiting audiences with love for his ‘brother.’

In a now-deleted comment in response to a clip of August’s revelation on Instagram, Tamar wrote: “Love wins [flame emoji] my brother is free [pink hearts].”

Neither Tamar nor August have comment further since the show aired, but Tamar did take to Instagram to share a picture of herself, August, and their other ‘Surreal Life’ housemate CJ Perry. 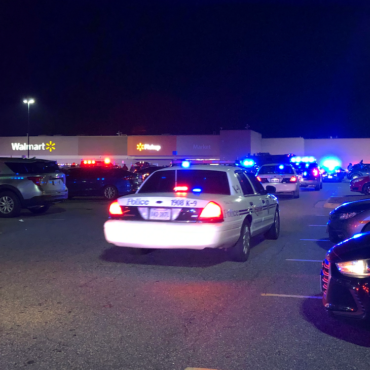 Police have responded to what’s being described as an active shooter situation at a Walmart in Chesapeake, VA. via KTLA: Leo Kosinkski with Chesapeake PD says there were multiple fatalities and injuries and police are going through the building. Police believe the shooter is dead, but people need to stay clear, Kosinski said. The call reporting the shooting came in at 10:12 p.m. WAVY is still working to learn more. […]