‘Pose’ Announces The Third Season Will Be The Final Season, Drops Premiere Date 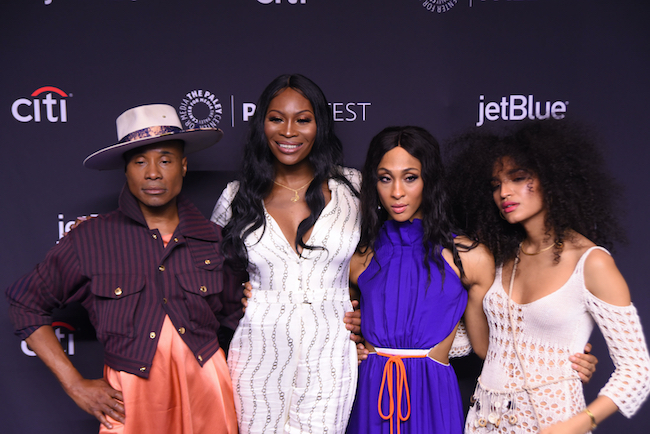 “Pose” fans, get your tissues.  The show is coming to an end after the upcoming third season.  The creators explain why inside.

The category is: TRAGEDY! FX’s much beloved show “Pose” is ending with its third and final season, executive producer and co-creator Steven Canal Sr. announced today.

“Pose” will enter its third and final season on May 2nd at 10pm ET/PT with its first two of seven episodes. The series finale will go down June 6th.

The show, centered around 1990’s New York ballroom culture, has been groundbreaking to say the least.  Ratings have been slaying, and the actors and writers have been making history since the show’s 2018 premiere.

Co-creator Ryan Murphy remarked they were able to tell the exact story they wanted to tell.

“We got to tell the exact story we wanted, as we wanted to tell it, and I’m incredibly honored and grateful,” said co-creator Ryan Murphy in regards to the end of the series. “Pose’s story may end in 1996, but its impact will go on forever.”

He continued, “Pose has been one of the creative highlights of my entire career. From the very beginning when Steven Canals and I sat down to hear his vision and ideas for the show, it has been a passion project. To go from the beginning of my career in the late 90s when it was nearly impossible to get an LGBTQ character on television to Pose — which will go down in history for having the largest LGBTQ cast of all time — is a truly full circle moment for me.”

The impact has been heavy and real, and we applaud the entire team – both in front of and behind the camera – for a job well done.

Are you tuning in for the third and final season!? If there were spinoffs in the works, which character do you want to see lead a spinoff first? 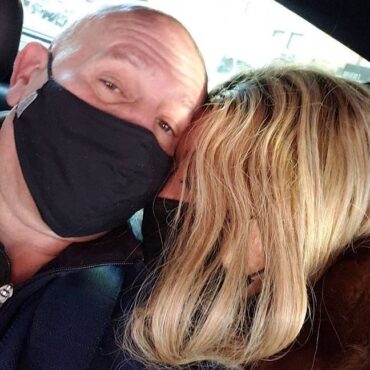 OH? Wendy Williams Is Having Too Much Fun With Her Vanilla BAE-Of-The-Month, Mario Lopez Hooked Them Up

Vanilla is the flavor of the month for Wendy Williams. The daytime TV host has been zippin it and zoin’ it with her new friend, Mike. Turns out, TV personality Mario Lopez played matchmaker. More inside… HOW YOU DOIN’?! We’d imagine Wendy Williams would answer: REAL GOOD. Wendy Williams is out in these streets, okay? Since filing for divorce from her husband of over two decades, the 56-year-old daytime talk […]