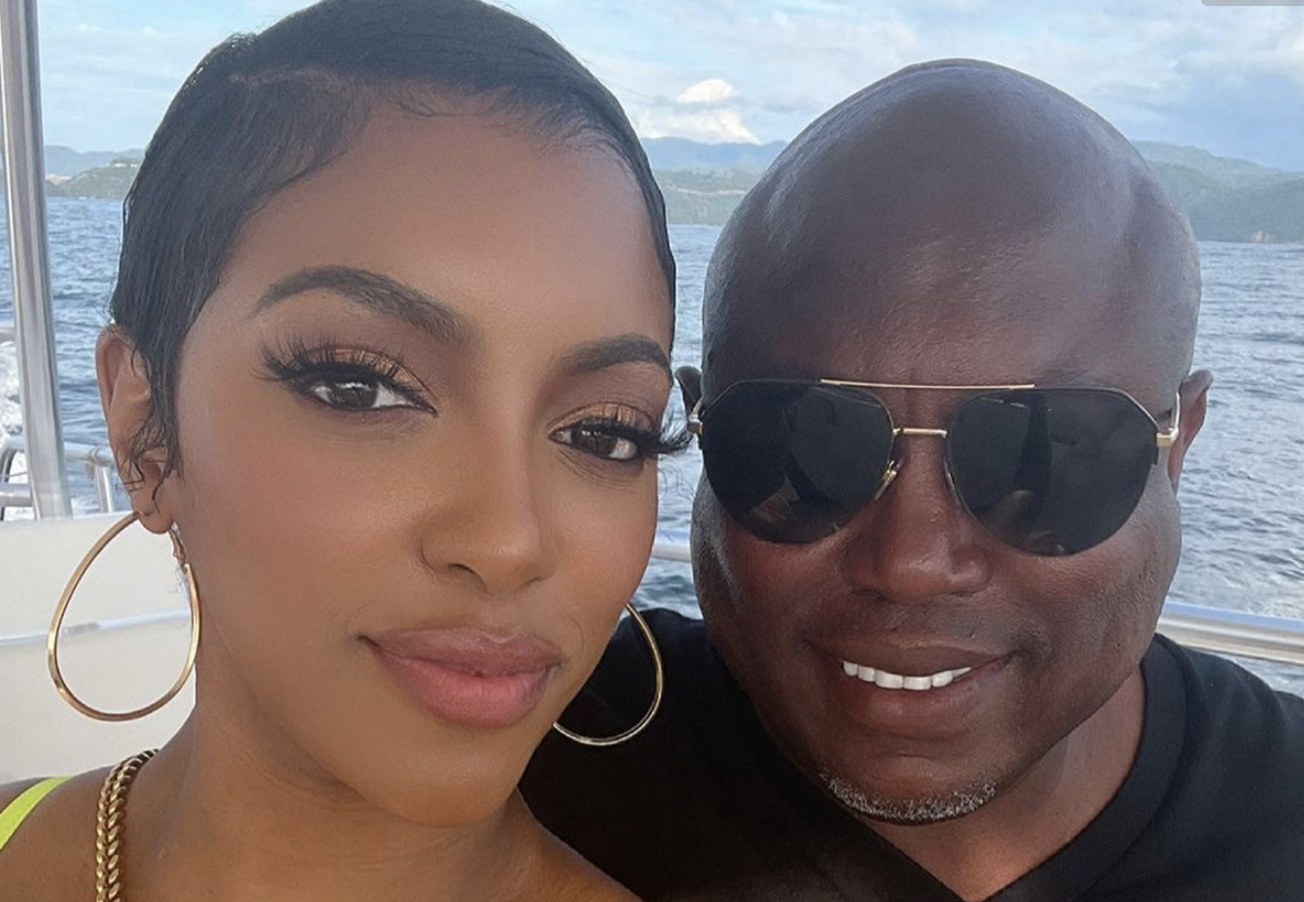 Porsha Williams and Simon Guobadia are one step closer to tying the knot.

“I actually do have a date now,” the former Real Housewives of Atlanta star, 40, who is engaged to businessman Simon Guobadia, 57, told Extra at the People’s Choice Awards Monday.

“I did not [have a date] and everything kind of blew up online. My grandmother, of all people, got word. She was like, ‘That man wants to marry you, what you going to do?’ She, my mom, and my Aunt Darlene sat me down like an intervention and they literally gave me a date. So we now have a date, summoned by my family.”

She added they’re “not sharing” the date publicly yet.

Williams gives fans a peek at her relationship and family life in her new Bravo reality show Porsha’s Family Matters.

Williams told Extra the series is “raw and uncut and real.”

“We have a good time on the show, but it’s all my family. Just imagine the most hectic Thanksgiving ever that never ends.” Porsha continued, “There’s no one’s opinion I care about more than my family. Good, better, indifferent, I like the fact that they’re keeping it real. We are trying to get to a great place. We are all blending right now. Sometimes it’s not easy.”

During a Nov. 30 appearance on The Tamron Hall Show, Williams said she hadn’t set a date as they were courting.

“We are dating right now. He’s still courting me. You know, in the south that’s a courtship,” she said.

“I’m still his special sweetheart,” The Pursuit of Porsha author added. “We’re in the honeymoon phase. We’re enjoying each other. It’ll come … You want to still keep up that nice feeling, getting dressed, him courting you. In the south, we call it the courtship. He’s still just treating me so special, we just bought a home together. We’re about to move in. We’ve got so much going on that it’s coming.”

Guobadia revealed his engagement to Williams via Instagram in May. At the time, he was legally married to his now ex-wife Falynn Pina, 32, who appeared on season 13 of RHOA with Williams. Guobadia and Pina tied the knot in June 2019 and announced their split in April.

Williams later addressed the “optics” of their engagement on Instagram, writing in part, “Simon filed for divorce from a previous marriage in January. I had nothing to do with their divorce filing. That’s between the two of them.”

“Falynn and I are not friends, and Simon’s divorce has been settled,” she continued. “Our relationship is a positive, loving step forward in everybody’s lives.”

Williams also gets real about her lifelong battle with depression, contemplating suicide as a child, and surviving multiple abusive relationships in her book The Pursuit of Porsha.

“It was very therapeutic and hard as hell,” she told PEOPLE of writing the book. “I wanted to talk about those moments of despair, how I came out of them, and what it took to get there. Everything I have been through has made me the woman I am today.”

As for Guobadia, Williams said falling for him came naturally. “He’s a big advocate for going to therapy, so he’s done a lot of work on himself, and I have been doing a lot of work on myself. I knew very early on that he was the one for me.”

Do you think we’ll get a wedding special? We do.

The post Porsha Williams Reveals She Set a Date for Upcoming Wedding to Simon Guobadia appeared first on LOVEBSCOTT. 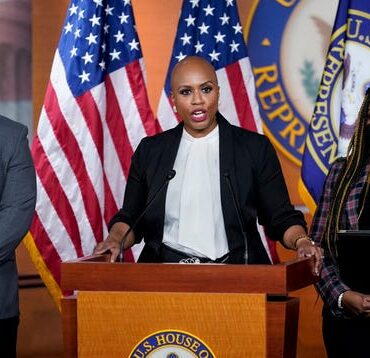