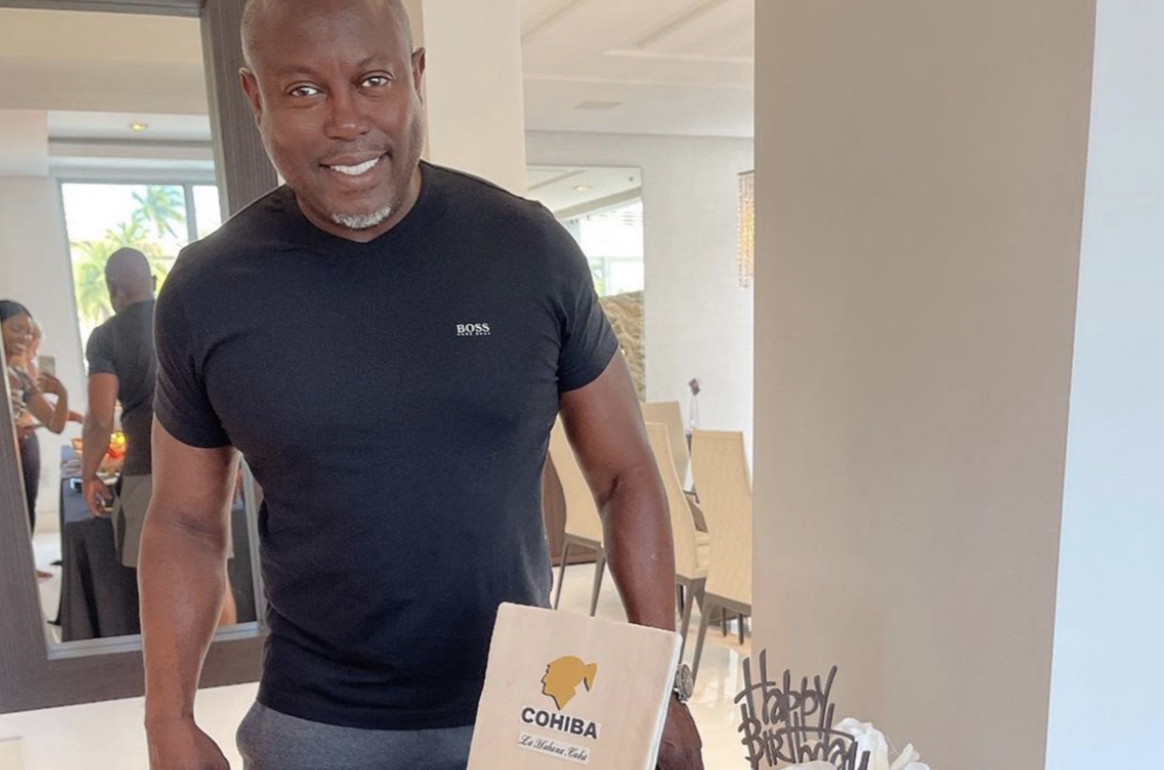 Porsha Williams is making sure her fiancé, Simon Guobadia, feels loved on his 57th birthday.

Days after revealing she got her got her soon-to-be-husband’s middle name tattooed on her neck, the Real Housewives of Atlanta star, 39, bought Guobadia not one, but two custom birthday cakes to celebrate the milestone. She shared a photo of Guobadia smiling next to the cakes — one of which was designed to look like a box of Cohiba cigars.

“Happy Birthday Fiancé! ?” Williams wrote on Instagram. On her Instagram Story, she also shared a video of Simon’s birthday dinner, which included lobster tails and a tower of chilled shrimp.

In a post of his own, Guobadia said he was feeling “blessed and thankful to be celebrating another birthday.”

“I don’t take my life and blessings for granted,” he wrote alongside a photo of his family sharing an extravagant birthday brunch. “Spending with my kids makes it even more meaningful??”

Williams went public with her relationship with Guobadia in May, revealing at the time that it “began a month ago — yes we are crazy in love.”

“I know it’s fast but we are living life each day to its fullest. I choose happiness every morning and every night. Tuning out all negative energy and only focused on positive wishes. He makes me so happy and to me, that is what matters most,” she wrote alongside a selfie with the entrepreneur.

Guobadia later confirmed that they’re engaged, saying on his Instagram, “I asked her to marry me because we checked ALL of each other’s boxes, and then some.”

In his post, Guobadia shared several photos of the happy couple and a close-up of Williams’ new massive emerald-cut engagement ring positioned atop a thin band featuring pavé diamonds.

Williams also showed off the impossible-to-miss diamond while posing for photos with Guobadia and ex Dennis McKinley on Mother’s Day.

“I’d like to seize this opportunity to thank every well wisher of Porsha and I, whether via phone, text or DM. You affirm my believe that finding love is possible for everyone who genuinely seeks one,” Guobadia captioned the series of Instagram photos. “Getting married again was never a question in my mind, but when. Did not expect to be blessed with a mate so soon. The interesting thing about life is that it is an individual journey.”

In a statement obtained by PEOPLE on May 11, Falynn said, “I want to thank everyone for reaching out to me and offering their love and support. At this time, I am focusing on finalizing my divorce and healing. Sending positivity to all of you.”

Simon and Falynn have yet to finalize their divorce, though they reached a settlement in April, according to court documents obtained by PEOPLE.

Check out the posts below. Is it just us, or is this beginning to feel like a stunt? 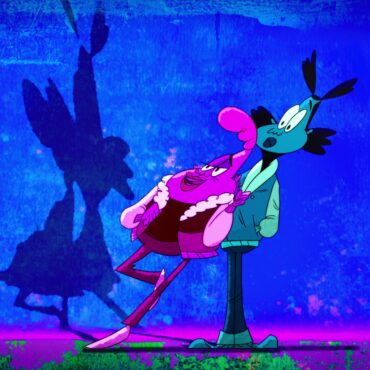