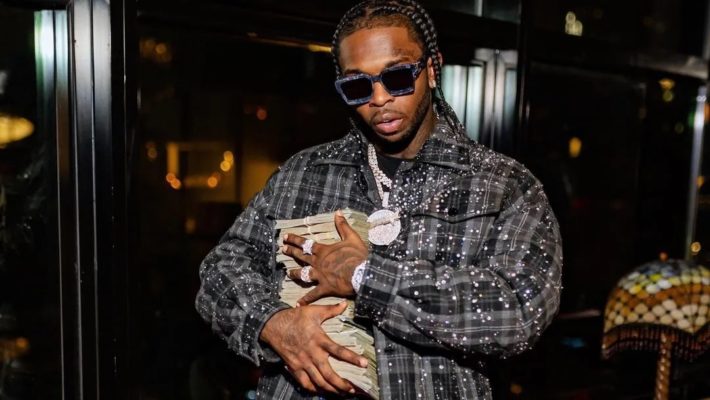 Rapper Pop Smoke was murdered by a 15-year-old shooter who was after the famous musician’s diamond Rolex…this according to a detective who testified in an ongoing criminal case connected to the slaying.

This past February marked one year since the hip-hop world was shocked by the news of Pop Smoke’s shooting death. The Brooklyn-born rapper was killed during a home invasion at a Hollywood Hills mansion he was renting at the time. Following an investigation, four suspects were taken into custody last July and each charged with one count of murder and robbery in juvenile court as they were all under the age of 21 at the time of their arrest.

Now, according to the New York Daily News, we now know which of the suspects was responsible with shooting. During a preliminary hearing for 20-year-old Corey Walker, the only adult in the case, LAPD Det. Carlos Camacho testified that Pop Smoke was killed by a 15-year-old teen.

“He admitted that he shot the victim three times with a Baretta 9 [mm.],” Camacho said. The detective also revealed that the group of suspects broke into the rapper’s mansion in hopes of stealing his Cuban link chain but only managed to get away with a diamond-studded Rolex watch, which they later sold for $2,000.

Camacho added that during a recorded jail interview, the 15-year-old “admitted that they asked for the jewelry” before engaging in “a confrontation” with the rapper during the home invasion. “They got into a fight, and he shot him three times,” Camacho said. “He said he shot him on the back.” The detective also said Pop Smoke fought back and “rushed” the suspects who “pistol-whipped” him before shooting him in the chest.

The criminal case is ongoing.

The post Pop Smoke Was Allegedly Killed By A 15-Year-Old During A Fight Over A Rolex Watch appeared first on LOVEBSCOTT. 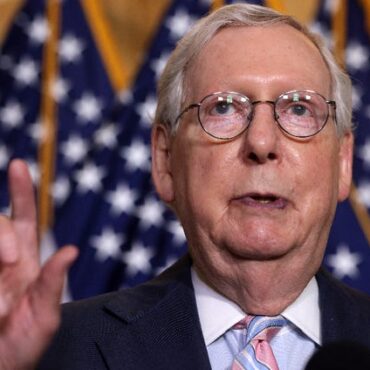 By now, you must be aware of what I call the Republican war on blackness in education. GOPropagandists with GOPoor critical thinking skills have been GOPushing white fragility bills across the nation that would bar institutions of learning from implementing Critical Race Theory and/or The 1619 Project from being…Read more...