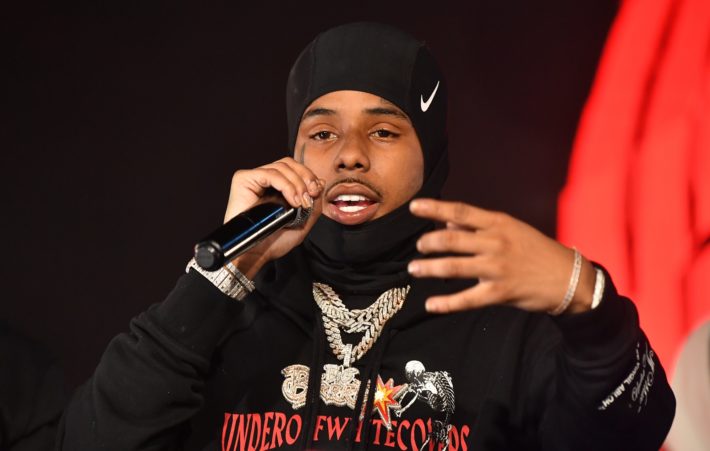 Pooh Shiesty has been indicted and taken into federal custody in connection to the October 2020 shooting in Bay Harbor Islands, Florida that left two people wounded, Miami Herald reports.

The legal troubles are mounting for Pooh Shiesty. The Memphis native, who was previously arrested for aggravated battery after a shooting at a Miami club, received another indictment for a separate incident that also occurred in the same town. On Tuesday, Shiesty was hit with charges in connection to an armed robbery, according to the Miami Herald. In October 2020, he and two friends, Bobby Brown and Jayden Darosa, were set to purchase marijuana and high-end sneakers in Bay Harbor Islands, Florida. Things went left and Shiesty and Brown allegedly shot two men in the butt and hip.

During the investigation, federal agents were able to connect the rapper to the crime thanks to a photo he posted on Instagram. A Louis Vuitton bag filled with $40,912 dollars that fell out of a Lamborghini McLaren that Shiesty was driving was discovered by investigators. They were able to confirm it was the rapper’s after the agents matched the serial number on the bills to the same wad of cash that Shiesty flaunted in the photo.

In addition to that, after a search of Darosa’s Instagram, investigators found him brandishing the same Draco that was used in the robbery. In the end, Shiesty was charged with discharging a firearm during a violent crime, conspiracy, and robbery under a law regulating commerce.

The new indictment comes after a judge denied his bond for the Miami club shooting despite the alleged victim’s decision to recant their prior statement.

Good luck to Pooh Shiesty, it’s sounding like he needs it. 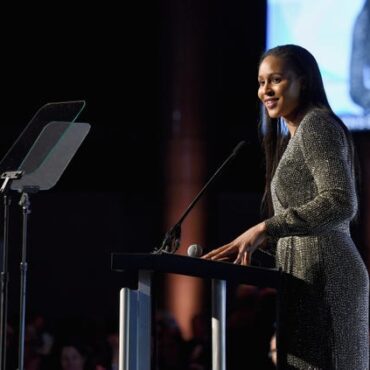 After pressing pause on her WNBA career so that she could devote herself full-time to prison reform advocacy, 2020 The Root 100 honoree Maya Moore is being recognized for her commitment to the cause.Read more...