Polo G Nets The First No. 1 Album Of His Career With ‘Hall Of Fame’ [Photo] 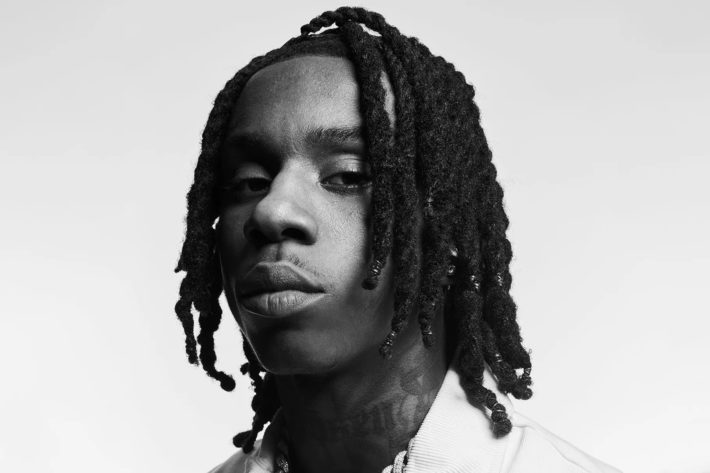 It’s official — Polo G’s Hall of Fame is the No. 1 album in the country. On Sunday (June 20), Billboard reports the rap star landed his first No. 1 album on the Billboard 200. Hall of Fame earned a whopping 143,000 album-equivalent units in the U.S. during the week ending June 17, according to MRC Data.

Polo G’s upward trek to stardom has been impressive, to say the least. The Chicago went from a promising upstart with his 2019 debut, Die A Legend, to a name that is undoubtedly worthy of respect with his sophomore effort, The GOAT. The growth in Polo G’s artistry continued with his third effort, Hall Of Fame. The 20-track album was released with guest appearances from DaBaby, Lil Durk, Nicki Minaj, Roddy Ricch, Young Thug, and many more and on Sunday, it officially became the rapper’s first No. 1 album after it topped the Billboard 200.

Hall Of Fame checked in atop the album charts with 143,000 album units sold in its first week, also giving him the biggest sales week of his career. This number is comprised of 124,000 streaming equivalent album units, thanks to 181.9 million on-demand streams of the album’s tracks, and 18,000 pure album sales. Prior to Hall Of Fame debuting at No. 1, Polo G’s highest position on the albums chart was No. 2 which is where his 2020 effort, The GOAT, peaked.

Upon hearing word that Hall Of Fame was projected to go top the Billboard 200, Nicki Minaj, who appeared on “For The Love Of New York” from the album, hopped on Twitter to congratulate the rapper on the new achievement.

The post Polo G Nets The First No. 1 Album Of His Career With ‘Hall Of Fame’ [Photo] appeared first on LOVEBSCOTT. 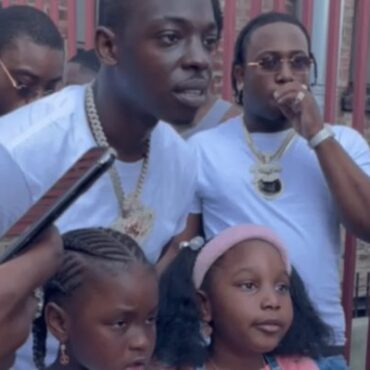 Bobby Schmulda wanted to make someone’s dad feel special on Father’s Day. via: Complex On Sunday, in celebration of Father’s Day, the New York rapper held his “Father’s Day Give Back Brunch,” a Brooklyn event for 200 underprivileged families, offering them both meals and haircuts. The event was mostly set up for dads and their kids, as Bobby and his team treated those at The Win Shelter with some Caribbean […]