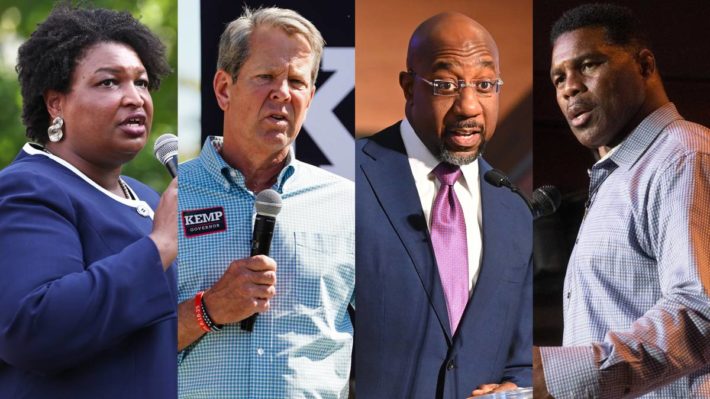 Georgia’s gubernatorial race continues to be headed toward a tense standoff. Challenger Stacey Abrams is tied with current Gov. Brian Kemp according to a new Quinnipiac University poll. The candidates are sitting at 48 percent of voters’ support virtually unchanged since the last Quinnipiac poll in January. Since then, Abrams gained a point and Kemp lost one.

This year’s race has proven especially contentious, as Kemp’s team alleges that Abrams’ presidential ambitions make her an unsuitable candidate. The pair last faced off for the governor’s seat in 2018. Abrams swept Black voters’ ballots, but white voters narrowly put Kemp, then Georgia’s secretary of state, in office.

The Hill reports this racial gap between voters is stark, writing “Abrams polls especially well with Black voters (83 percent to Kemp’s 13) but Kemp leads with white voters (68 percent to 29 for Abrams) and those 50 and older.”

Since losing the governor’s race, Abrams launched a voting rights organization, Fair Fight Action, and has focused her efforts to register yet more voters. Despite Georgians voting in a Republican governor, the state went decidedly blue in the 2020 presidential election, when Georgia voters supported Joe Biden for president and elected two Democratic senators.

Warnock’s new 54-44 lead comes after Walker, a longtime speaker on the ills of absentee fathers, was forced to admit that he has two sons and an adult daughter previously unknown to the public, when The Daily Beast exposed a paternity suit filed against Walker for a 10 year old boy. Since then, The Hill reports, 43 percent of voters believe Walker to be dishonest and 42 percent have an unfavorable view of him. 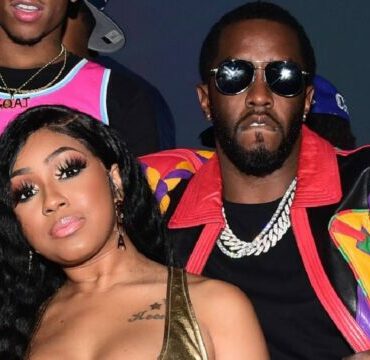 Diddy Thanks Yung Miami For ‘Go Papi’ Sign: ‘This Is One Of The Sweetest Things Anyone’s Ever Done For Me’ [Photos]

The BET Awards tribute to Sean “Diddy” Combs not only had the audience in attendance on their feet, but fans at home were revisiting their favorite Puff Daddy classics, as well. We watched as Lil Kim, Shyne, Mary J. Blige, Jodeci, and more join Diddy on the BET Awards stage for an unforgettable performance, but it was Yung Miami who stole attention as she stood front row. via: Hot97 At […]