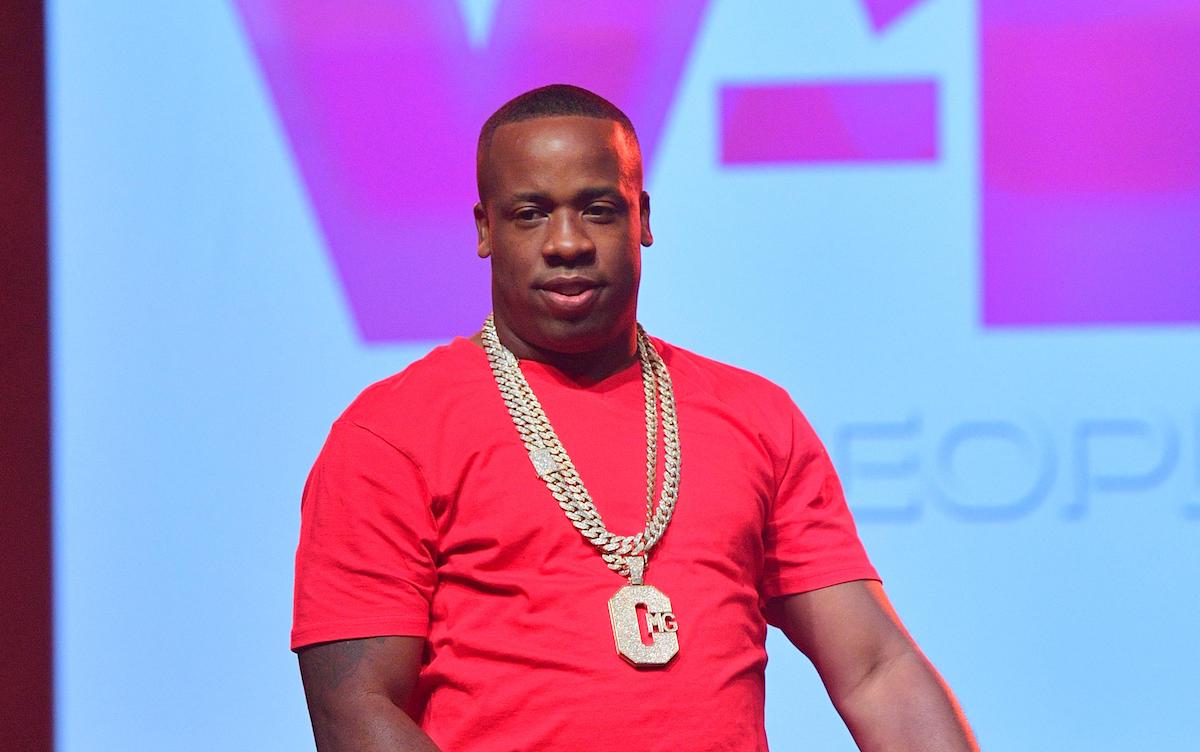 Young Dolph was murdered in broad daylight on Wednesday afternoon and Memphis police shut down Yo Gotti’s restaurant just to be safe.

TMZ reports local law enforcement has temporarily shut down Prive, an upscale restaurant owned by Dolph’s longtime foe, Yo Gotti. Yasser A. Kishk of Fox 13 confirmed the closure via Twitter on Wednesday, just hours after Dolph was gunned down at Makeda’s Butter Cookies on Airways Boulevard.

Police have not confirmed if there were any threats directed at Gotti or his business, leading some to believe the closure and heavy police presence outside Prive were likely precautionary moves. There have also been several reports that Prive had been shot at following Dolph’s fatal shooting; however, police have since refuted those claims.

The beef between Dolph and Gotti has been well documented over the years. As pointed out XXL magazine, their issues seemingly began back in 2014, when Dolph allegedly rejected Gotti’s record deal offer. Since then, the two have traded jabs on social media, records, and in interviews. One of Gotti’s associates was even arrested in connection to Dolph’s 2017 shooting in Hollywood, but was ultimately released due to a lack of evidence.

As of press time, the Memphis Police Department has not identified Dolph’s suspected killer. The department was scheduled to provide updates during a Wednesday night press conference, but canceled the event shortly before it was expected to begin.

We really hope Gotti didn’t have anything to do with Dolph’s slaying.

The post Police Reportedly Shut Down Yo Gotti’s Prive Restaurant After Fatal Shooting of Young Dolph appeared first on LOVEBSCOTT. 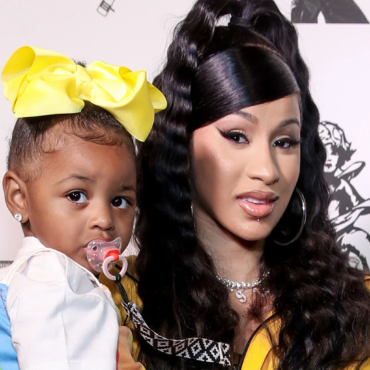 Cardi B Says She Loves to Fill Out Parent School Forms: ‘Makes Me Feel So Motherly’

Cardi B is staying on top of her parenting duties! via People: On Tuesday night, the 29-year-old rapper shared on Twitter that she is a big fan of filling out school forms for her kids as it makes her feel “soo motherly.” The “I Like It” artist is mom to 3-year-old daughter Kulture Kiari and a 10-week-old baby boy. Despite being a typically mundane task, the star writes, “I love filling […]