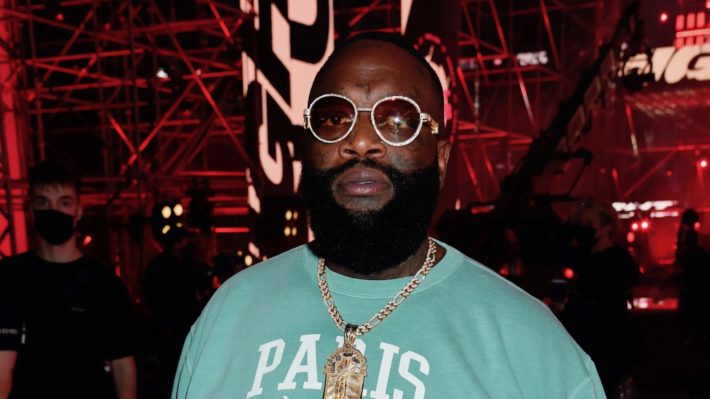 An armed man was “hustlin’” to evade law enforcement, but apparently not fast enough.

According to TMZ, local law enforcement began surrounding the property Tuesday evening, after the Clayton County Sheriff’s office received a call about a man with a gun. Officers then pursued the suspect in a vehicle, which he ultimately crashed outside Ross’ home. The allegedly armed man then fled on foot, before he was ultimately apprehended by officers.

Sources tell TMZ authorities have yet to recover a firearm and continue to search around Ross’ property for the alleged gun. The suspect has not been identified and it’s unclear if anyone was harmed before or during the car chase. His most recent Instagram post—a promo for sparklingly wine purveyor Luc Belaire—was shared less than 30 minutes ago.

Keep it locked as more details about the incident become available.

Ross’ extravagant estate covers about 235 acres in Fayetteville, Georgia. The property includes a 45,000-square-foot home that was also featured in this year’s Coming 2 America. Ross confirmed his home was used in the sequel during a digital tour of the mansion earlier this year. The video, which was shared on Instagram, begins with a shot of people outside the doors of Ross’ home. He said the group was made up of producers and directors who wanted to use the property for different projects.

“It’s not free to come check out the estates. Twenty people are wanting to see it today, every day,” he said. “So what we do is, we charge people to come look at it … Welcome to the promised land.” 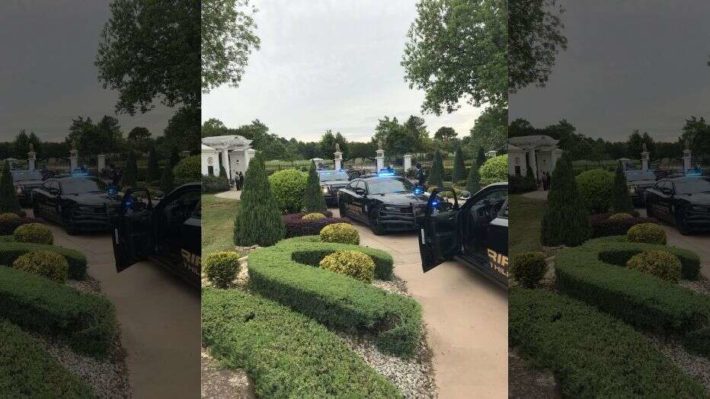 The unidentified suspect is in Clayton County Jail, officials said. Deputies also stated that Rick Ross was not home during the incident. 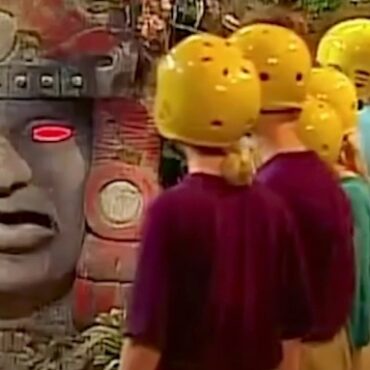 CW Reviving ‘Legends of the Hidden Temple’ With Adult Contestants

Millennials — now’s your chance to make a childhood dream come true! Nickelodeon’s “Legends of the Hidden Temple” is headed back to the small screen — this time with adult contestants and it’ll air on The CW. via Variety: The original Nickelodeon series that aired from 1993-1995 was inspired by Nintendo’s “The Legend of Zelda” game and the “Indiana Jones” movie franchise. The new iteration is described as a supersized […]