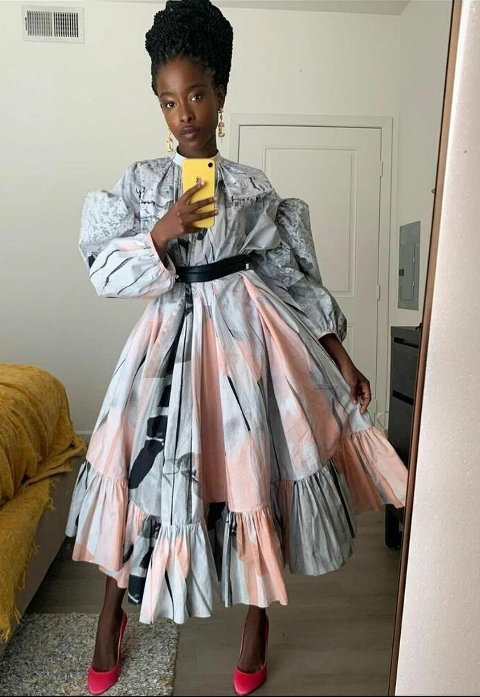 National poet laureate Amanda Gorman opens up about a recent racial profiling incident, vocalizing how black girls and women are treated like this daily for simply existing. More inside…

It’s Women’s History Month and Black women are still being harassed for existing.

National poet laureate Amanda Gorman captivated the nation when she took the stage as President Joe Biden’s inaugural poet to deliver her powerful poem, “The Hill We Climb.” Months later, she realized no matter how many great accomplishments you’ve achieved, some people will mistreat you simply based on the color of your skin.

Days before her 23rd birthday on March 7th, the 22-year-old YBF literary star took to Twitter to share how a security guard tailed her on her walk home Friday night. She said the guard stopped her because she “looked suspicious.”

”I showed my keys & buzzed myself into my building. He left, no apology,” she tweeted. “This is the reality of black girls: One day you’re called an icon, the next day, a threat,” the Harvard graduate and National Youth Poet Laureate continued.

As sad as it sounds, she’s absolutely right. Black girls and women are often questioned when they take up space in places some people feel they shouldn’t have access to.

In the following tweet, she bossed up, and reminded folks who she is:

“In a sense, he was right,” she tweeted. “I AM A THREAT: a threat to injustice, to inequality, to ignorance. Anyone who speaks the truth and walks with hope is an obvious and fatal danger to the powers that be.”

And THAT’S how you clear a racist, ignorant person.

Amanda Gorman’s experience is that of so many black people.

Happy she made it home safely. So many others don’t. https://t.co/0maYbYGIWO

Amanda’s own racial profiling experience comes weeks after she tweeted in defense of the 9-year-old black girl who was pepper sprayed by police in New York:

Wow, a fantastic @washingtonpost piece by @nnekamcguire . We live in a contradictory society that can celebrate a black girl poet & also pepper spray a 9 yr old. Yes see me, but also see all other black girls who’ve been made invisible. I can not, will not, rise alone. https://t.co/tP531SCjrk

“We live in a contradictory society that can celebrate a black girl poet & also pepper spray a 9 yr old. Yes see me, but also see all other black girls who’ve been made invisible. I can not, will not, rise alone,” she tweeted.

The 22-year-old YBF literary star became the youngest inaugural poet in U.S. history during President Joe Biden & VP Kamala Harris’ swearing-in at the U.S. Capitol. She’s also the first National Youth Poet Laureate in America, gaining the title in 2014. Now, she’s a part of a small group of poets who have been called on to help mark a presidential inauguration, including Maya Angelou, Robert Frost, Miller Williams, Elizabeth Alexander and Richard Blanco.

Injustice, count your days. Amanda will not be STOPPED! 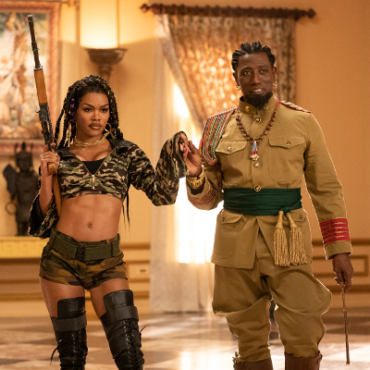 Coming 2 America took us BACK to Zamunda & Queens for another round of laughs. Wesley Snipes was the film’s favorite, Teyana Taylor served up slayage and everyone’s talking about Nomzamo Mbatha’s breakout performance. More inside… It’s here! The long-awaited sequel to the hit 1988 original has dropped on Amazon Prime Video and everyone is talking about it on social media. Coming 2 America served up all the nostalgic feels […] 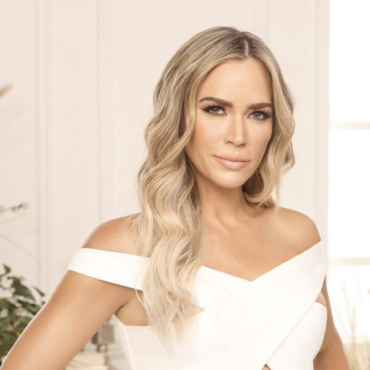 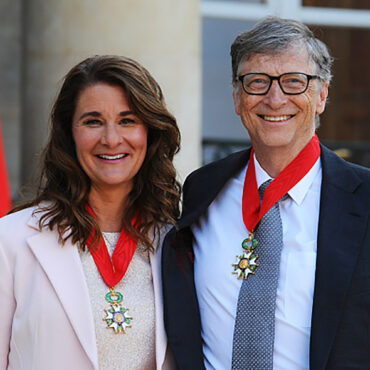