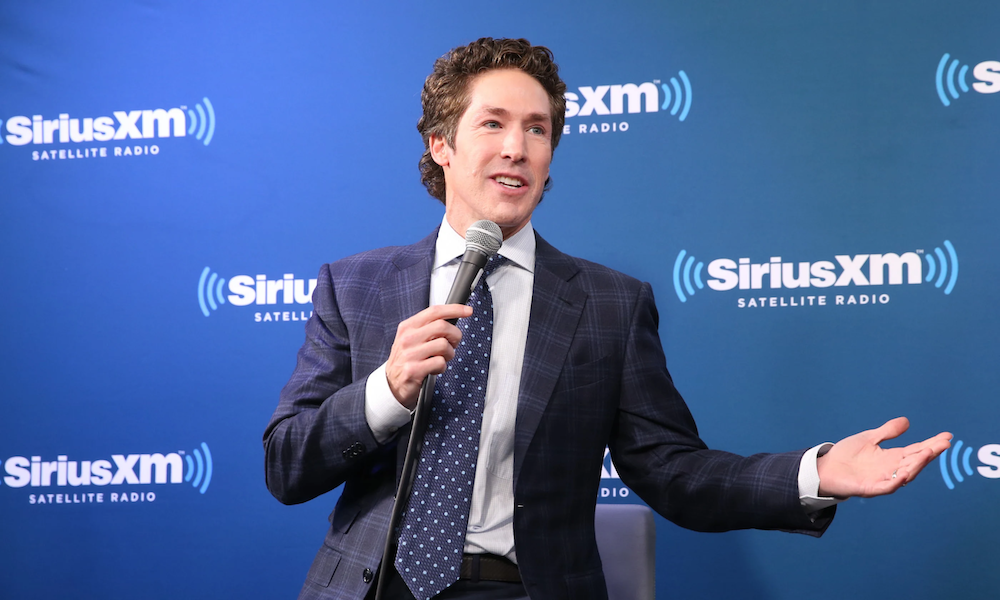 The plumber who found hundreds of cash-filled envelopes behind a toilet at Joel Osteen’s Houston megachurch is getting rewarded for turning it in.

Crime Stoppers of Houston announced Tuesday it would give $20,000 to the unidentified plumber. Lakewood Church had originally donated the money to Crime Stoppers in 2014 to offer as a potential reward after $600,000 was taken from a church safe.

“In 2014, Lakewood Church gave us $20,000 to work on this case. In 2016, they chose to gift us those funds for operations. Today, we are gifting that same about of money to this Good Samaritan and wishing he and his family a wonderful holiday season.” Crime Stoppers CEO Rania Mankarious said in a statement.

The reward comes just a week after the plumber called in to Houston radio station 100.3 The Bull and said he once found hundreds of cash-filled envelopes inside a wall at Osteen’s megachurch.

The unexpected appearance of money near the toilet spurred the plumber to notify an on-site maintenance supervisor, after which he “turned it all in.” The total amount of cash and checks found in the church wall has not been revealed to the public.

That plumber is better than us — because we would’ve pocketed a FEW of those envelopes.

The post Plumber Who Found Cash in Wall of Joel Osteen’s Houston Megachurch Getting $20,000 Reward appeared first on LOVEBSCOTT. 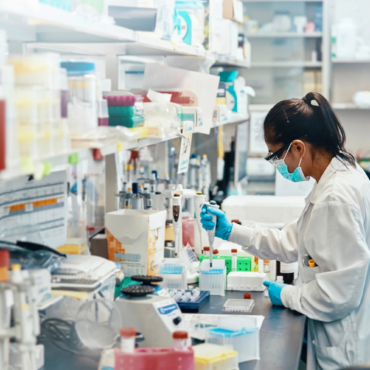 The world’s first plant-based COVID-19 vaccine candidate has proven to be more than 75% effective against preventing the Delta variant of the virus, a Canadian drugmaker said Tuesday. via NYP: Medicago’s vaccine was 75.3% effective against the variant when enhanced with GlaxoSmithKline’s booster, according to a late-stage study from both companies. “These are encouraging results given data were obtained in an environment with no ancestral virus circulating. The global COVID-19 […]