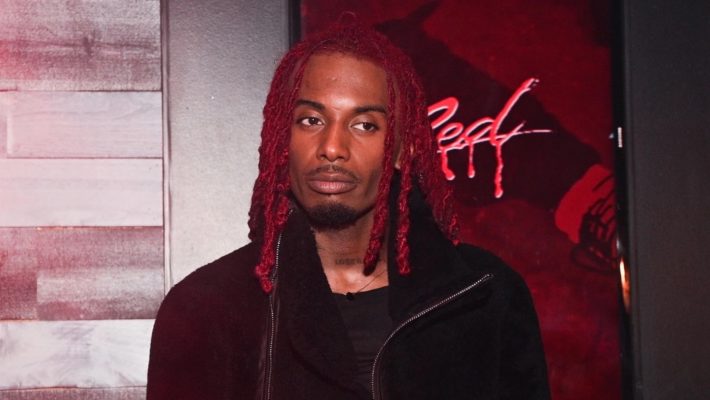 Playboi Carti found himself in a tense situation this week that seemingly ended with a knock-out.

Prior to December, much of the anger and frustration that was directed at Playboi Carti had to do with his extremely-delayed album, Whole Lotta Red. Finally, on Christmas Day, the rapper released the project to the delight of his fans and the lukewarm reception of critics. While the displeasures with the rapper have calmed down over the last couple of months, the rapper was recently approached and threatened by a man in a video that was shared on social media.

It’s unknown where or when the incident occurred but in the video, the man and someone else, who recorded the confrontation, approached Carti and angrily spoke to the rapper. The man then claims that he can beat Carti up if they got into a fight. For much of the video, the rapper can be seen with his hand behind his back, a stance that made the two individuals that approach him believe he was holding a gun.

Despite their thoughts, a weapon did not appear in the video. Eventually, the man claims that Carti put his hands on his sister. The rapper immediately denied the accusation and soon the camera moves away from the rapper, making it hard to tell what happened next.

So, how did it end? Carti appeared to shed some more light on the situation via Twitter:

The post Playboi Carti Claims to ‘Knock Out’ Man Who Confronted Him on the Street [Photo + Video] appeared first on LOVEBSCOTT. 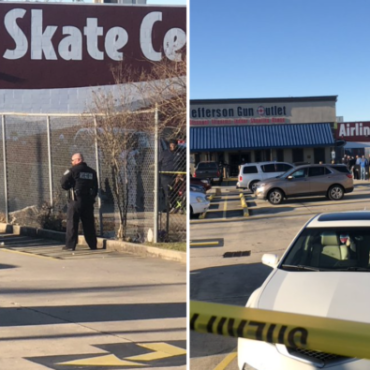 A New Orleans, Louisiana, man fatally shot two people and injured others at the Jefferson Gun Outlet on Saturday. via Complex: The suspect was also killed during the heated exchange. The Associated Press reports that the first shooter, a customer at the gun store and range, fired the initial shots inside where he hit two people who were later pronounced dead. Jefferson Parish Sheriff Joseph Lopinto told the AP that […]