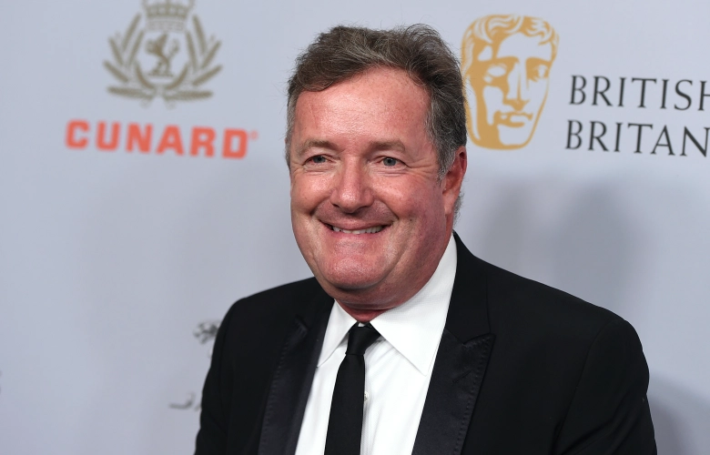 Piers Morgan stormed off of ‘Good Morning Britain’ today and subsequently got fired quit after co-host Alex Beresford took him to task over his mistreatment of Meghan Markle.

The former host took to Twitter on Tuesday and spoke out for the first time hours after leaving.

Thinking of my late, great manager John Ferriter tonight. He’d have told me to do exactly the same thing. @GMB #TrustYourGut pic.twitter.com/QxPngw9Rgu

“Thinking of my late, great manager John Ferriter tonight. He’d have told me to do exactly the same thing. @GMB #TrustYourGut,” he tweeted alongside a photo of the pair together.

His departure comes after Morgan received backlash for his comments about Meghan’s recent interview with Oprah Winfrey. During his commentary, he questioned the Duchess of Sussex’s legitimacy when it came to her discussing her mental health.

“I don’t believe a word she says, Meghan Markle,” Morgan said on Monday’s Good Morning Britain. “I wouldn’t believe it if she read me a weather report and that fact that she fired up this onslaught against our royal family, I think is contemptible.”

He later attempted to clarify his comments on mental illness and suicide.

Despite the efforts, U.K. media regulator Ofcom launched an investigation after more than 41,000 people wrote in to complain, according to Variety.

Morgan’s last straw occurred on Tuesday when co-host Beresford told him, “I understand that you’ve got a personal relationship with Meghan Markle or had one and she cut you off. She’s entitled to cut you off if she wants to. Has she said anything about you since she cut you off? I don’t think she has, but yet you continue to trash her.”

“Okay, I’m done with this, sorry, no, sorry … see you later, sorry, can’t do this,” Morgan said as he walked off set.

As far as we’re concerned, we never need to hear another word from Piers again. 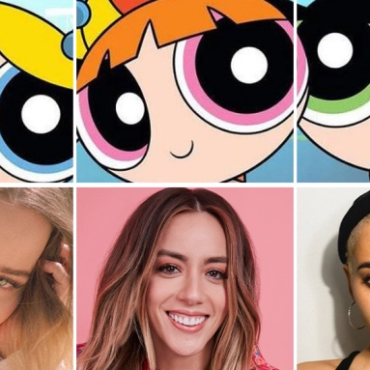 The live-action version of ‘The Powerpuff Girls’ is taking shape and now the CW has found the show’s lead cast. Chloe Bennet (Agents of S.H.I.E.L.D.), Dove Cameron (Descendants) and Yana Perrault (Jagged Little Pill) are set to take on the roles of this disillusioned superhero sisters. via Deadline: Written by Diablo Cody and Heather Regnier and directed by Maggie Kiley based on the original Cartoon Network animated series created by […]