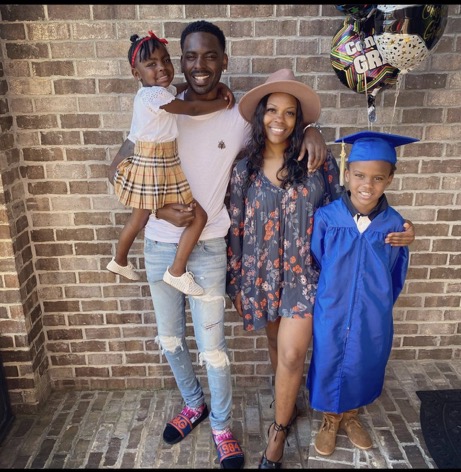 Photos of the alleged gunmen who killed rapper Young Dolph have been released as police hunt down the suspected shooters. There were rumors that Yo Gotti’s restaurant and Blac Youngsta‘s grandmother’s house got shot up, but police debunk both rumors.

However, police did shut down Yo Gotti‘s restaurant, Privé, in fear of retaliation. The latest inside…

The murder of rapper Young Dolph sent shockwaves through the industry and social media when reports were released that the rapper had been killed outside of his favorite bakery in his hometown of Memphis. The 36-year-old rapper, whose real name is Adolph Robert Thornton, Jr., was gunned down yesterday (Nov. 17th) while he was paying a visit to his favorite hometown bakery, Makeda’s Cookies. 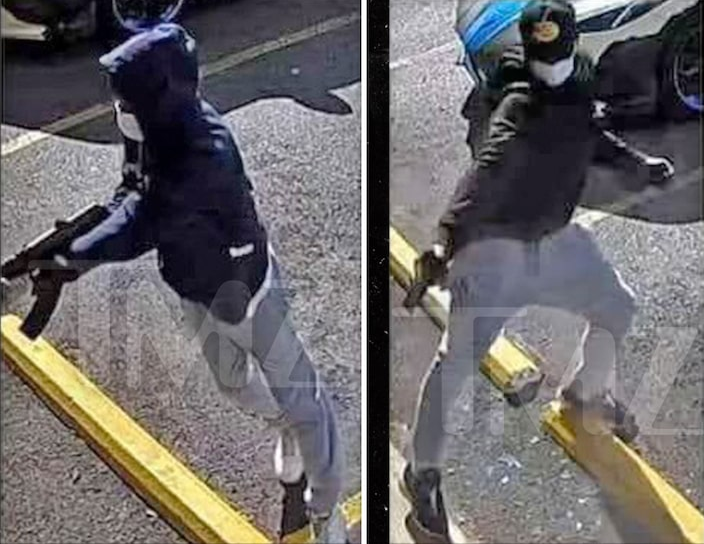 The alleged gunman were caught on surveillance camera and TMZ obtained stills from a video of the shooting, showing two men armed with guns. Both men kept their identities under wraps, wearing hoodies and jackets, grey sweatpants, hats and masks. It appears one of the alleged shooters had a Draco AK-47 and the other shooter had some sort of pistol.

An employee told police the men sped off in a lighter color Mercedes after firing the shots. They got away before the police arrived.

The city of Memphis is in turmoil over the shooting, leaving many to believe that more gun violence is to come.

y’all look at all them damn police they saying prive & blac youngsta gma house got shot up. pic.twitter.com/bWb62o6N7s

There were rumors that Yo Gotti’s restaurant, Privé, got shot up following the murder of Young Dolph. That’s false.

In fear of retaliation, Memphis police officers stood guard outside of Privé before shutting it down as a safety precaution.

#Prive, Ross, and another store in Memphis were all shut down tonight as a safety precaution. Memphis Police still here on scene to keep the area secure.

We’re hearing there were threats made towards Privé, a restaurant owned by Yo Gotti, who’s also from Memphis. pic.twitter.com/ZhrNKYZxha

LAST NIGHT: Memphis Police stayed on scene at Yo Gotti’s restaurant, Privé, as a safety precaution through the night. There were rumors earlier in the day that the restaurant was shot up in retaliation for Young Dolph’s death. Those rumors were false. Part of my report: pic.twitter.com/1veUvduwF9

Yo Gotti and Young Dolph have had beef that goes back several years, however, Gotti has NOT been tied to the murder in any way. There were rumors that rival rapper Blac Youngsta’s grandmother’s home was shot up in retaliation and that also was false. She’s safe.

Granny is safe too, per Memphis Police. https://t.co/kbGmU7W9N7

Young Dolph has passed away five days after Soulja Boy said this on the Breakfast Club. Not saying this has anything to do with what happen but just crazy how energy works. pic.twitter.com/SYDUYtf9Wr

Dolph also had beef with rapper Soulja Boy. Days before Dolph’s death, Soulja Boy spoke about their beef during an interview on Power 105’s “The Breakfast Club.” Check out the clip above. Also, Soulja hopped on his IG Live and made fun of Dolph previously being shot at.

Understandably, she hasn’t posted anything involving Dolph’s murder. She is an entrepreneur and the founder of The Mom.E.O fashion brand as well as Mia Jaye’s Toolbox podcast. She strongly advocates that “Black men deserve to grow old” and now she’s living out her biggest nightmare.

Two weeks ago, she shared a photo of her children in the backseat of her car, writing,

Fans have been flooding her IG comments with prayers and condolences.

Young Dolph’s murder remains under investigation. Anyone with information about the case is asked to call Crime Stoppers at 901-528-CASH. 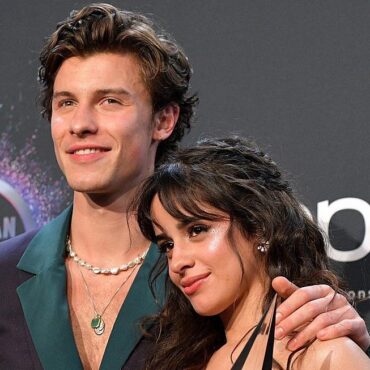 Shawn Mendes and Camila Cabello have broken up. In a statement shared via Instagram, the couple wrote: “Hey guys, we’ve decided to end our romantic relationship but our love for one another as humans is stronger than ever.” They added: “We started our relationship as best friends and will continue to be best friends. We so appreciate your support from the beginning and moving forward.” Camila Cabello and Shawn Mendes have […]