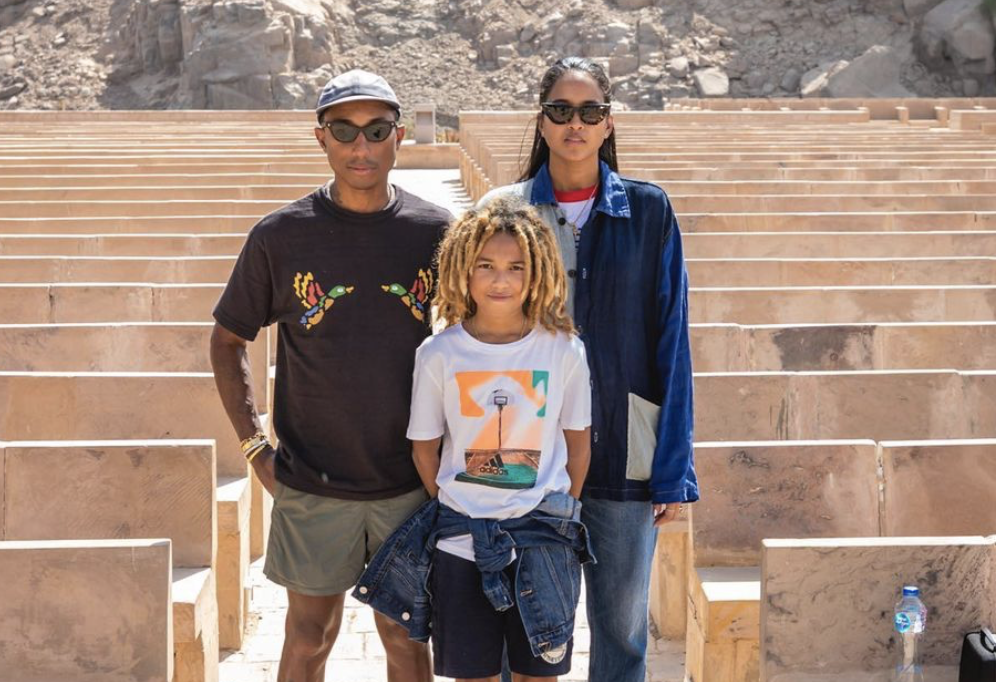 Pharrell Williams is enjoying some quality family time in the Middle East.

He and Lasichanh, 41, welcomed Rocket in 2008, later getting married in 2013. Although the couple rarely posts photos of their kids, Williams dedicated the song “Rocket’s Theme” to their son, from the soundtrack of 2010’s Despicable Me.

Williams also explained the meaning of Rocket’s name to Oprah Winfrey in 2014. “Metaphorically, it was because of Stevie Wonder’s ‘Rocket Love,’ Elton John’s ‘Rocket Man,’ and Herbie Hancock’s ‘Rocket,’ ” he said at the time. “All of my favorite musicians.”

“In the same way the Indians named their children after a force or animal or element, we named him after a man-made machine that was meant to go up, meant to ascend,” Williams added.

Rocket has made a couple of recent appearances on his dad’s Instagram, most recently photobombing a boomerang last week, which was captioned, “Rocket’s dad.” The duo previously enjoyed some father-son skateboarding time, sharing a photo of them atop a halfpipe. “For my shredder,” Williams wrote in the caption.

Williams and Lasichanh also welcomed a set of triplets in January 2017. “Pharrell, Helen and Rocket Williams have welcomed triplets. The family is happy and healthy!” his rep told PEOPLE at the time.

“I’m just enjoying my family, so it’s good,” Williams told PEOPLE in 2018. “We make time. We carve out time for ourselves, but we also love it, too. We love being with the babies. It’s crazy. And all of my babies are creative — we have to protect that.”

Pharrell’s family is so low key that sometimes we forget he even has one.

A post shared by Son of a Pharoah (@pharrell) 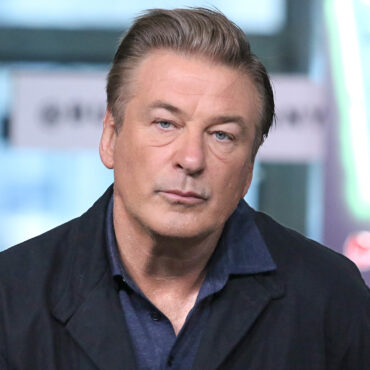 The set of the film ‘Rust’ where Alec Baldwin accidentally shot & killed cinematographer Halyna Hutchins and injured director Joel Souza apparently has had safety issues for a while. via People: A production source tells PEOPLE that crew members working on the movie “didn’t feel safe” on set in New Mexico and were “concerned and angry” that the possible International Association of Theatrical Stage Employees strike — which was averted after […]