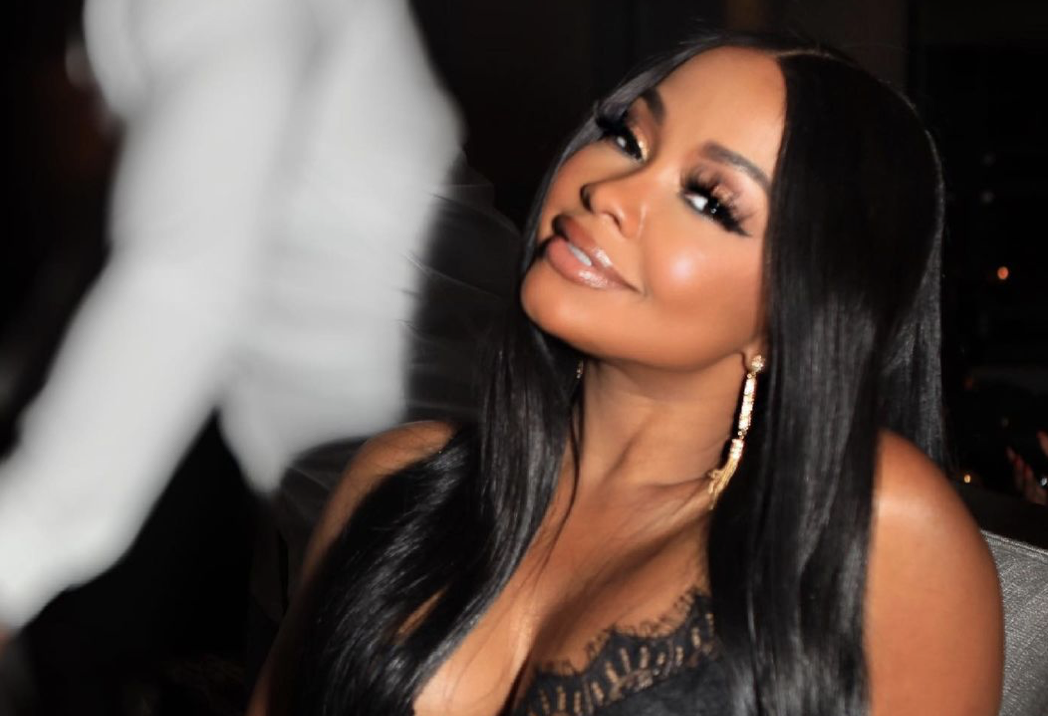 Is Phaedra Parks set to follow in former Atlanta housewife Sheree Whitfields footsteps and return to the ‘RHOA’ franchise?

HollywoodLife recently had a sit-down with the mother-of-two to discuss her part on the new show. Parks also shared some details about her possible return to “RHOA.”

Considering her children’s ages, Parks does not think coming back to the “Real Housewives Of Atlanta” is a good idea.

Parks returned to Bravo to shoot the second season of “Ultimate Girls Trip,” leading fans to wonder if she would like to return fully to the Housewives franchise.

Even though the TV personality was a fan favorite on the reality series, she believes her time on the show is up for good.

When asked if she would ever return, the reality star shared her gratitude seeing that fans wanted her back on the show, but she explained why it could not happen. In her words:

The outlet queried Parks if she was happy to leave “RHOA.” She replied that she keeps in touch with everyone, including Tamra Judge and Eva Marcille, whose kids play sports with hers.

When asked if she agreed to the girls’ trip because she did not like how she left things with the franchise, the 48-year-old clarified that she came on Andy Cohen’s request.

Parks expressed that she is begged to return to “RHOA” yearly, but she does not want to.

The TV personality explained that she gave about eight years to the franchise—even giving birth to both kids on live TV—and will go down as “one of the best for that franchise.”

As for her thoughts on the new cast announcement and Sharee Whitfield’s return, Parks said she does not follow the show but loves Whitfield.

The outlet also asked if the star was begged to Shoot “Ultimate Girls Trip season 2” after saying she was done with reality TV. She did not confirm this but praised Brandi Glanville’s “great heart.”

Parks was told to tease fans about her experience on the trip. She hinted at drama by saying that the girls “got rowdy” after a few hours.

When probed about Dorinda Medley’s hosting, the TV personality said she fell in love with Medley, who reminds her of herself. She added that Medley “wants the smoke.”

During its third season, Parks joined “RHOA” in 2010 and instantly became a fan favorite. Yet, she was let go by Bravo executives.

Though the drama is welcome on the reality series, The Blast reported that Parks was kicked off after butting heads with Porsha Williams in 2017.

Williams accused the 48-year-old of intentionally propagating lies about Kandi Burruss and her ex-husband Todd Tucker.

The rumor was no small matter. It reportedly was that Tucker and Burruss tried to have sexual activities with Williams after they drugged her.

Parks insisted that she “repeated” what she heard but was found guilty and apologized for the defamatory statement. The apology did not suffice as Bravo fired the reality star.

Phaedra Parks won’t be coming back so long as Kandi Burris is holding a peach — that’s for certain. 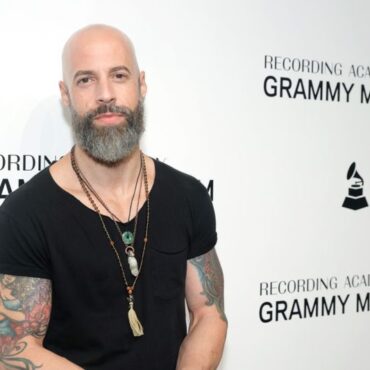 Chris Daughtry has postponed several upcoming concerts to fly home to be with his family after the sudden death of his stepdaughter Hannah. The 25-year-old was found dead in her Nashville home on Friday. via NYDN: “Due to the unexpected death of Chris and Deanna Daughtry’s daughter, Hannah, all currently scheduled shows for the coming week for Daughtry have been postponed,” the band said in a statement. Hannah and her […]