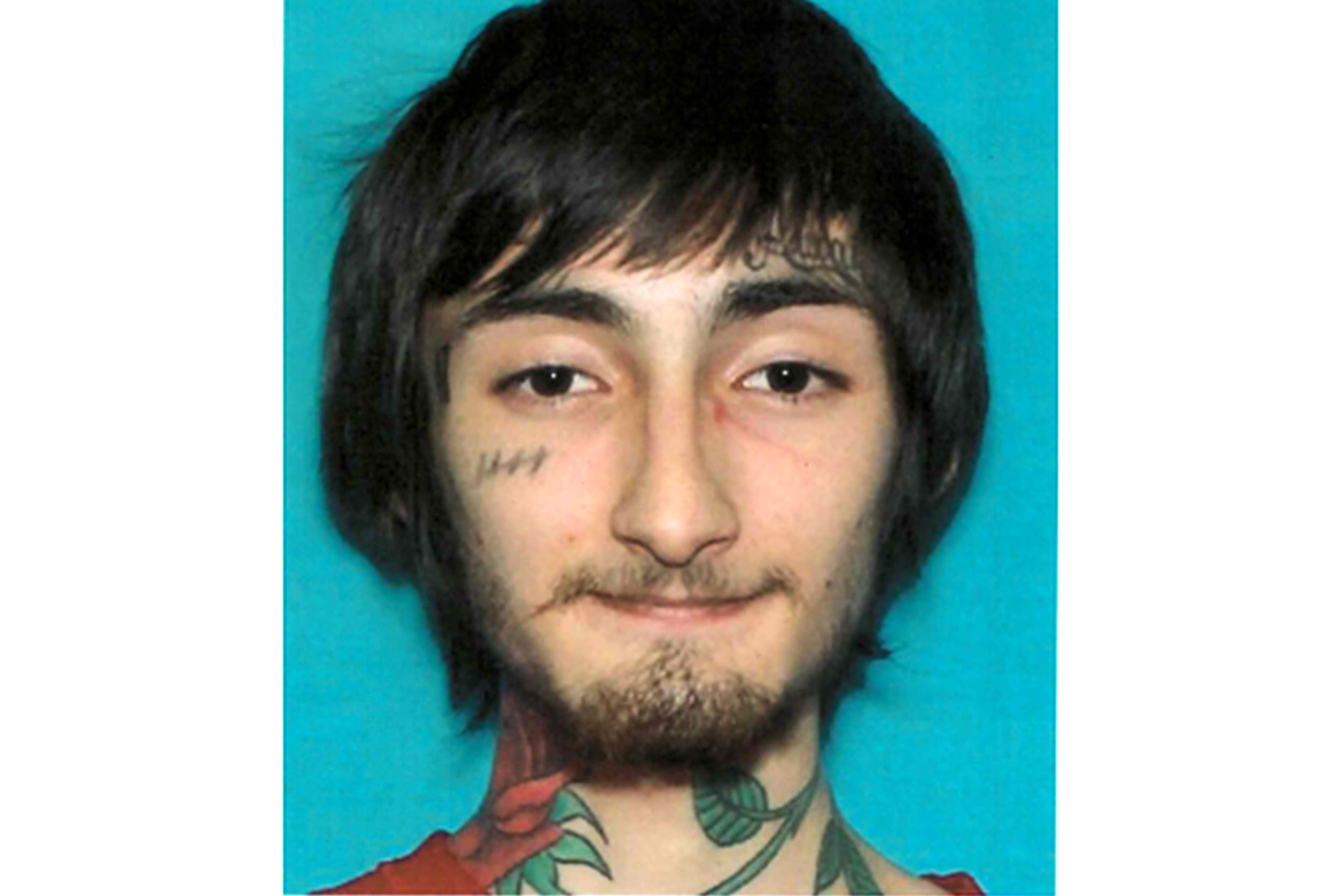 A person of interest is being held by authories in connection with Monday’s mass shooting at a Fourth of July parade in Highland Park, Illinois.

Robert E. Crimo, III, 22, was taken into custody near Lake Forest after being stopped by a North Chicago officer who attempted to initiate a traffic spot, authorities said during a brief news conference Monday evening.

He engaged the officer in a brief pursuit, officials said, but was ultimately taken into custody without incident.

Crimo, who goes by “Bobby,” had been identified earlier in the day by authorities as a “person of interest” in the investigation. Lou Jogmen, chief of police for Highland Park, described Crimo was driving a 2010 Silver Honda Fit with Illinois license plate DM80653. He was said to be “armed and dangerous.”

Police said in their evening news conference that they are still considering Crimo a “person of interest” and not a suspect while they continue to investigate the shooting. An update is expected from authorities later on Monday.

At least 24 people were injured and six were killed after a shooter opened fire in the central district of Highland Park on Monday morning, officials previously said. It is believe the suspect acted alone, having accessed the building through an unsecured ladder.

A firearm, a high-powered rifle, was secured at the scene, authorities added.

The gunman’s shot sent hundreds of parade participants and attendees running for safety. The areas surrounding Central Ave. and 2nd St. in Highland Park remains closed due to the active investigation.

“Our community was terrorized in an act of violence that has shaken us to our core,” Highland Park Mayor Nancy Rotering said in a statement after the attack. “On a day that we came together to celebrate community and freedom, we’re instead mourning the tragic loss of life and struggling with the terror that was brought upon us.”

Police have requested that anyone who might have footage of the area before, during or after the incident to turn it in. The FBI is collecting information as well via 1-800-CALL-FBI or on their official website.

Chris Covelli, spokesperson for the Lake County Major Crime Task Force, said in a press briefing Monday afternoon that the shooting began at 10:14 a.m., less than 15 minutes after the parade was scheduled to begin. The parade was approximately three-fourths of the way through at the time, he said.

Five people died on the scene, while another died after being transported to the hospital, Lake County Coroner Jennifer Bank said in a following press conference at 3:25 p.m. Those deceased on the scene were adults, Bank said, while authorities said at least one person taken to the hospital with critical injuries was a child.

No ages or names of the deceased were given, but Bank said they’ve been identified and officials are working on contacting their families.

President Joe Biden released a statement about the shooting, saying he and First Lady Jill Biden are “shocked by the senseless gun violence that has yet again brought grief to an American community on this Independence Day.”

Just another deadly day in America.

The post Person of Interest Taken into Custody in Connection to July 4 Parade Shooting in Highland Park appeared first on LOVEBSCOTT.

A handwritten letter from Brittney Griner was delivered to the White House on Monday morning, according to the Griner family, who provided excerpts to reporters. via: CNN “(As) I sit here in a Russian prison, alone with my thoughts and without the protection of my wife, family, friends, Olympic jersey, or any accomplishments, I’m terrified I might be here forever,” she wrote, according to a statement released by the communications […]