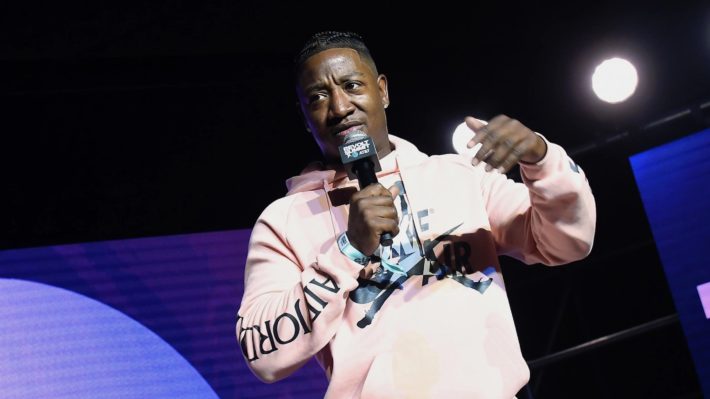 Yung Joc is rocking a brand new look. The rapper/reality star added a ‘beard weave’ to his face, according to his barber.

Joc also displayed his temporary transformation in a couple of Instagram videos, showing himself getting a touch up with clippers.

Beard weaves and installations have become increasingly popular over the past 10 years, as more and more men are willing to shell out hundreds, sometimes thousands, of dollars to go from “baby-faced” to rugged. However, many Twitter users weren’t exactly impressed with the 37-year-old’s new look. Many fans began roasting Joc for his decision, while others poked fun at the fact that he struggled to grow facial hair.

Joc addressed some of the criticism in a social media video, implying he got the beard weave for some kind of acting role.

“Y’all act like I don’t be in little movies and shit like that … I wanted a beard, hell. Y’all got a problem with my beard?” he said. “I don’t give a shit if I look crazy or not. This ain’t like I’m wearing this shit like it’s me. Y’all know I don’t grow no facial hair … I’m not doing this for a chick. I’m getting paid to play a part, a role … I don’t care if it don’t look right … At the end of the day, I troll this shit out of y’all.”

You can read some of the reactions to Joc’s fake facial hair below.

Yung Joc so lame for that spray on beard

Yung Joc trippin again… he got a fake beard?????#Skinny

Yung Joc got a fake beard glued on ?

Yung Joc went and get a Velcro beard?????

Joc has always been on his own wave. He like it, we love it.

The post People Have a Lot to Say About Yung Joc’s New Fake Beard [Photos + Video] appeared first on LOVEBSCOTT. 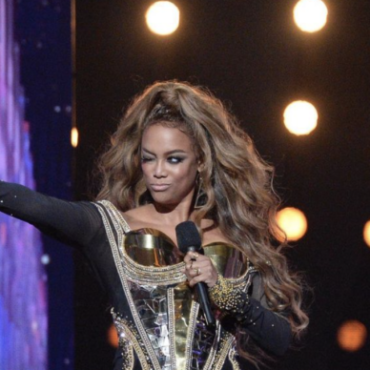 Tyra Banks’ run as host of ‘Dancing with the Stars’ caused quite a stir — and that’s probably why ABC has decided to bring her back as host for the show’s upcoming 30th season. via NYDN: Judges Len Goodman, Derek Hough, Carrie Ann Inaba and Bruno Tonioli are also all expected to return for the show’s landmark 30th season. Last year, the supermodel-turned-business mogul took over the helm of the […]