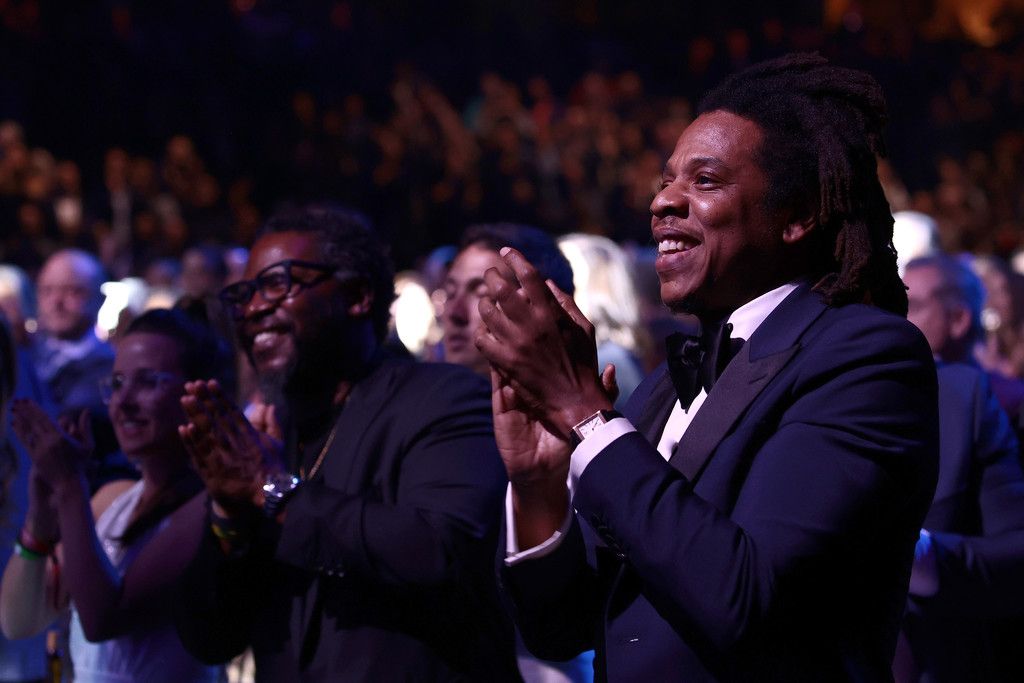 The full tribute video that was played when Jay-Z was inducted into the Rock & Roll Hall of Fame has been released. And it features his daughter, Blue Ivy Carter, rapping some of his famous lyrics. Check it out inside….

Last month, Jay-Z was inducted into the prestigious Rock & Roll Hall of Fame and we told you a bevy of entertainers helped introduce him.

We shared clips of the introduction video. Now, the video, produced by Questlove, has been posted in full after the ceremony aired on HBO over the weekend and it features his 9-year-old daughter, Blue Ivy Carter, quoting her dad’s famous lyrics.

“Congrats S. Carter, ghost writer. You paid the right price, so we just make your hits tighter,” laughed Blue as she recited rhymes from her dad’s 1998 track, “Ride or Die.”

Watch How receive his flowers in its entirety below:

President Barack Obama appeared in a separate video where he shared how he used Jay-Z’s “Dirt Off Your Shoulder” lyrics on the campaign trail for his 2008 presidential bid.

“I’ve turned to Jay-Z’s words at different points in my life, whether I was brushing dirt off my shoulder on the campaign trail, or sampling his lyrics on the Edmund Pettus Bridge on the 50th anniversary of the Selma march to Montgomery,” said POTUS.

Dave Chappelle also gave Hov his props during the ceremony.

“He is ours. He is Hip-Hop. Forever, and ever, and a day. I need everybody in rock and roll to know, that even though you are honoring him, he is ours,” Chappelle continued. “You embody Black excellence,” he said. 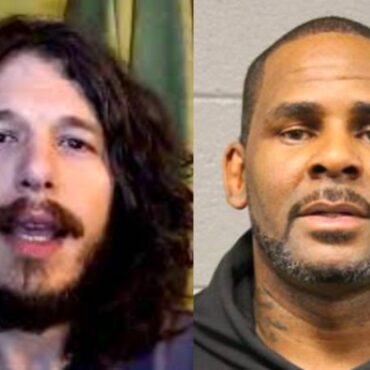 A man who once shared a cell with R. Kelly was sentenced Monday to 19 months in prison for threatening to kill politicians in Washington D.C. via Complex: In April, Brandon Hunt, 37, was convicted of threatening to assault and murder members of the United States Congress to impede, interfere with and intimidate those members and to retaliate against them on account of their performance of their official duties. His […]