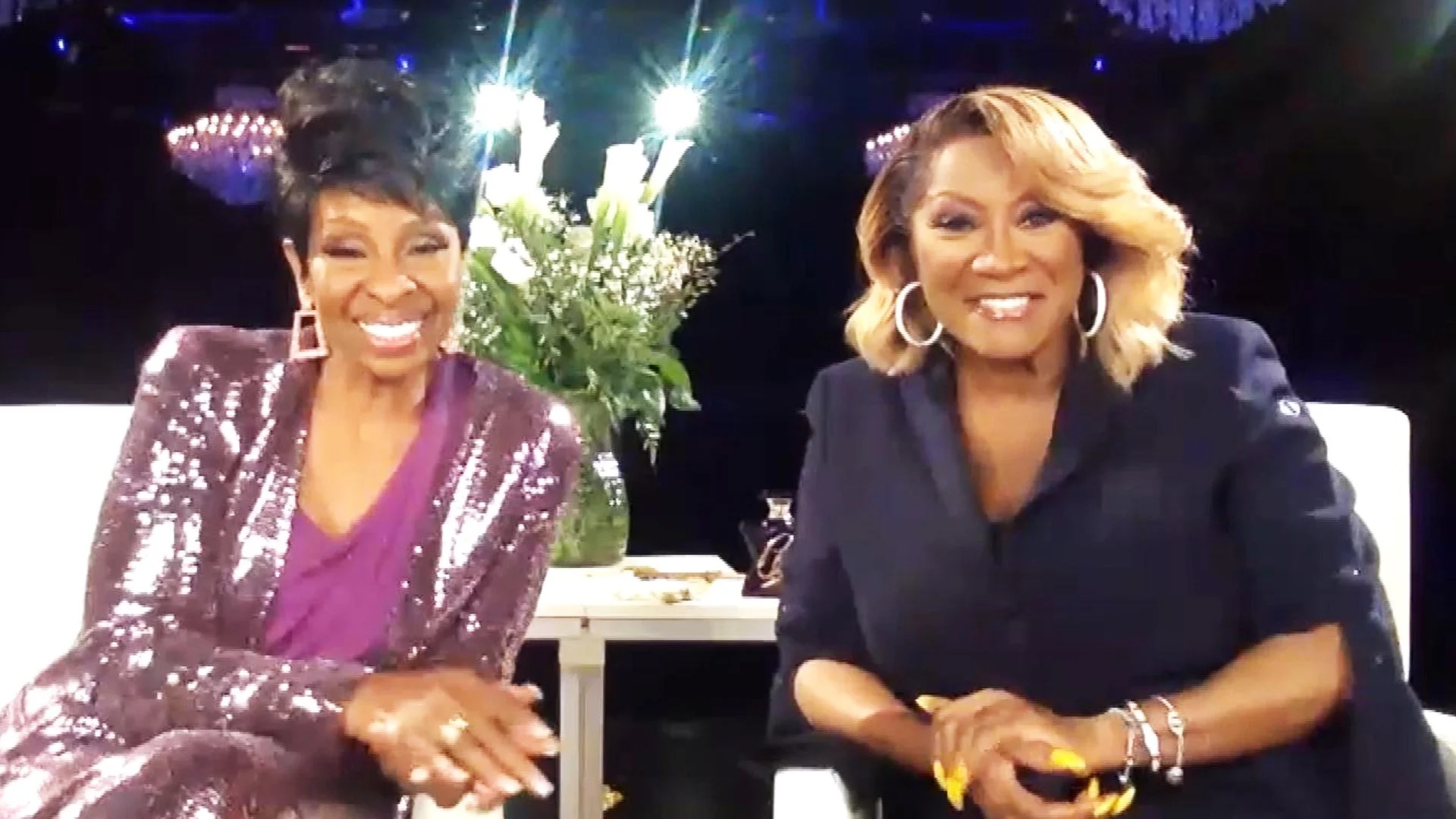 “I’ve been wanting to ask Patti LaBelle to do [‘Pass the Mic’], and I’ve always had this dream of having a Mother’s Day episode, so I saved that call, and I’m so happy I did. If you’re having Patti LaBelle, it’s only right that you have Gladys Knight,” Cassidy told Page Six.

This will be the first time LaBelle and Knight will share their music together after their Verzuz battle that broke the internet last fall.

“They represent the epitome of love and all that is motherhood and womanhood. I could not have put on the celebration without them,” Cassidy said. “They exude the spirits and feelings of emotion and love.”

Cassidy, who is notoriously mum on the artists who participate in his pandemic musical series, told us the special will feature 15 artists, including Vanessa Williams.

“I’ve passed the mic to 153 legendary R&B and soul artists since I created it last year. This one is special and unique in many ways because it’s celebrating mothers and women. It’s going to be ballad-centric… some of the most iconic ballads of all time. We will all rock side to side with hands in the air, and that’s what’s going to make this show special,” Cassidy said.

TLC, El DeBarge, Boyz II Men, Chaka Khan, Bobby Brown and Jodeci are some of the artists who have participated in previous episodes. Native New Yorker Cassidy, who lives in LA, said he’ll be watching this one on FaceTime with his mother and grandmother, who live in New York.

“It’s a 30-minute special. Turn the lights down low. Light the candles and turn your music up loud,” he said.

It should be fun! 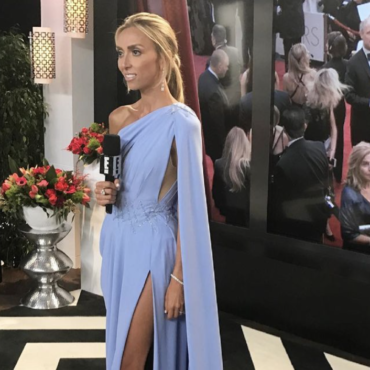 Giuliana Rancic revealed via social media that she’s leaving E!’s Red Carpet coverage. via Just Jared: Giuliana has previously left in 2015, but returned in 2018, and then her role changed in 2020 as well, as the show relocated to New York City. Giuliana wrote a lengthy note to her fans on Instagram, explaining that her exit was because of a development deal with NBC. “After 20 fabulous years hosting […]