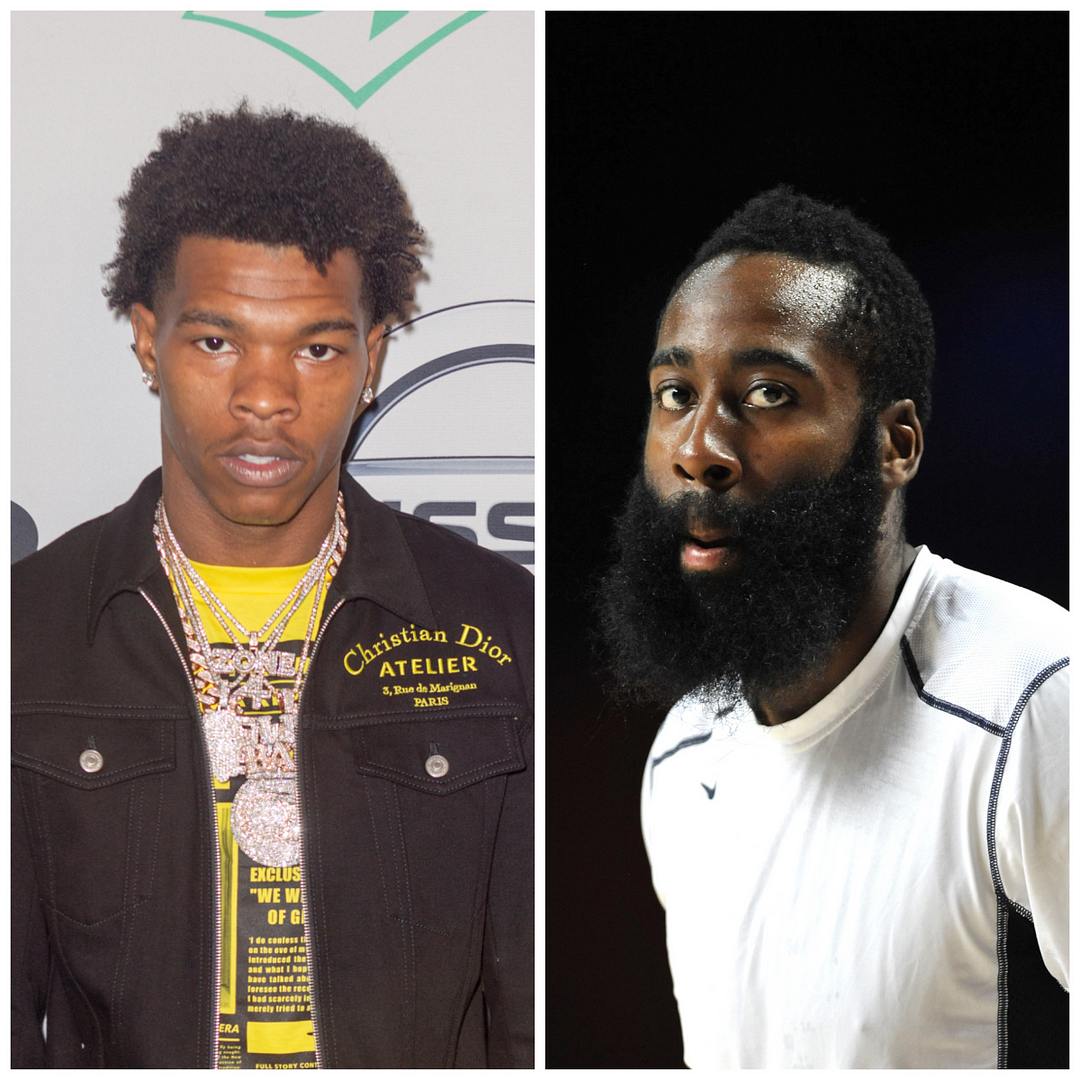 Trouble in Paris! Rapper Lil Baby and NBA star James Harden just had a run-in with police in Paris as they were making their rounds during Paris Haute Couture Week. It’s reported Lil Baby was also arrested after marijuana was allegedly found in the vehicle he was riding in. More details and video inside…

Rapper Lil Baby and NBA star James Harden were having some fun as they made their rounds during Paris Haute Couture Week. The duo shared several photos of themseles posted up in the streets and there are even pics of them sitting front row alongside Kanye West (in a mask) at the Balenciaga show.

Three GOAT’s in one photo

Everything was all good yesterday. Today – DRAMA!

Paris police officers ran up on Lil Baby, James Harden and another man after smelling marijuana in their vehicle. Apparently, James Harden was let go while Baby and the other man was taken into custody by the Narcotist Tansport Chief.

Peep clips of their interaction with Paris police below:

JUST IN: Lil Baby has reportedly been arrested for transporting narcotics in Paris

In the video that are circulating on social media, you can see Lil Baby in the back of a police van and it appears he’s handcuffed. The “We Paid” rapper reportedly was arrested on a marijuana-related charge. The vehicle Baby was riding in was reportedly pulled over after cops claimed they could smell marijuana. It’s alleged 20 grams of marijuana was found.

In one of the photos captured by photogs, a police officer is seen inspecting what looks like a vape pen, although it’s unclear who it belongs to.

Lordt! Lil Baby better hope this doesn’t turn out to be a A$AP Rocky situation.

James Harden gifted Lil Baby a $100K Richard Millie watch last December for his birthday. Hopefully, he can help his homie out in this crazy situation. 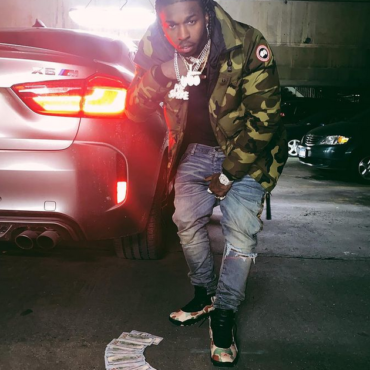 One of the accused gunman who allegedly took the life of rapper Pop Smoke will not be facing the death penalty, according to new reports. Get the update inside... The Hip Hop world was devastated when it was reported rapper Pop Smoke (real name Bashar Jackson) was fatally shot during a home-invasion robbery in Los Angeles in February 2020. The prosecution announced it will NOT seek the death penalty against […]