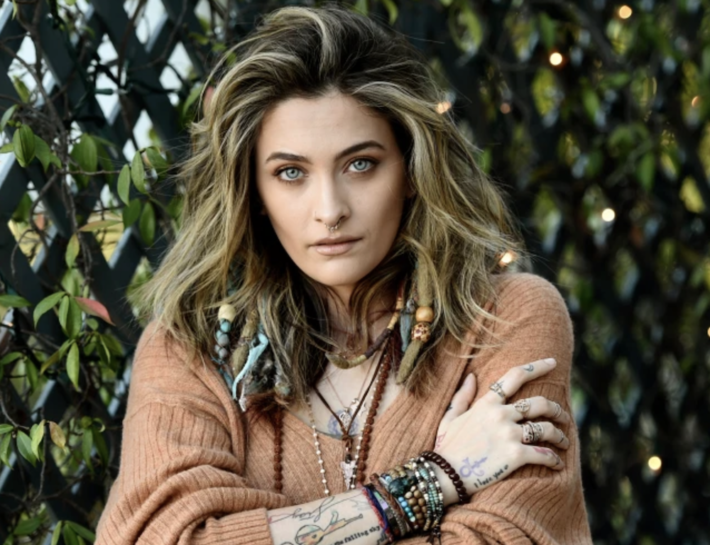 Paris Jackson is coming back to television.

Michael Jackson’s only daughter landed her next acting role on the FX anthology series “American Horror Story: Double Feature.” According to TMZ, Jackson, 23, will appear in at least one episode of the beloved show.

Creator Ryan Murphy teased the 10th “Horror” season back in March with an Instagram video showing off the title card.

Murphy’s muse Sarah Paulson will be starring in the series, as well as fan favorites Evan Peters, Lily Rabe, Finn Wittrock, Angelica Ross, Leslie Grossman and Billie Lourd. Paulson recently showed off her pink hair for the role, which had Twitter running wild.

While the show’s plot has yet to be announced, for “American Horror Story: Double Feature,” the “Glee” director’s teaser promises “Two horrifying stories … One season. One by the sea … One by the sand.”

Details about Jackson’s character as well as the exact number of episodes she will guest star in is still under wraps. However, this role is not the model and singer’s first foray into the horror genre. Jackson opened Season 3 of VH1’s “Scream: The TV Series,” based on Wes Craven’s acclaimed teen slasher film series.

She also recently gave a rare inside look into her father’s parenting when she appeared on Naomi Campbell’s YouTube series “No Filter.” Jackson spoke about how her famous father instilled a strong work ethic and eclectic music taste in his kids.

We have a feeling she’s going to do just fine — so we’ll be watching. 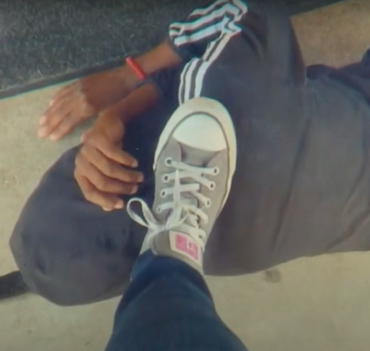 A teacher in Texas is under fire after she sent a photo of her foot on a Black boy’s neck to the boy’s mother. The two women apparently know each other, and the photo was supposed to be a joke, but the boy’s father, his family, and the Texas school district didn’t find the humor in it.Read more...