Paris and Nicky Hilton Say Mom Kathy ‘Lied’ to Them About Joining RHOBH: She Was ‘Shady’ 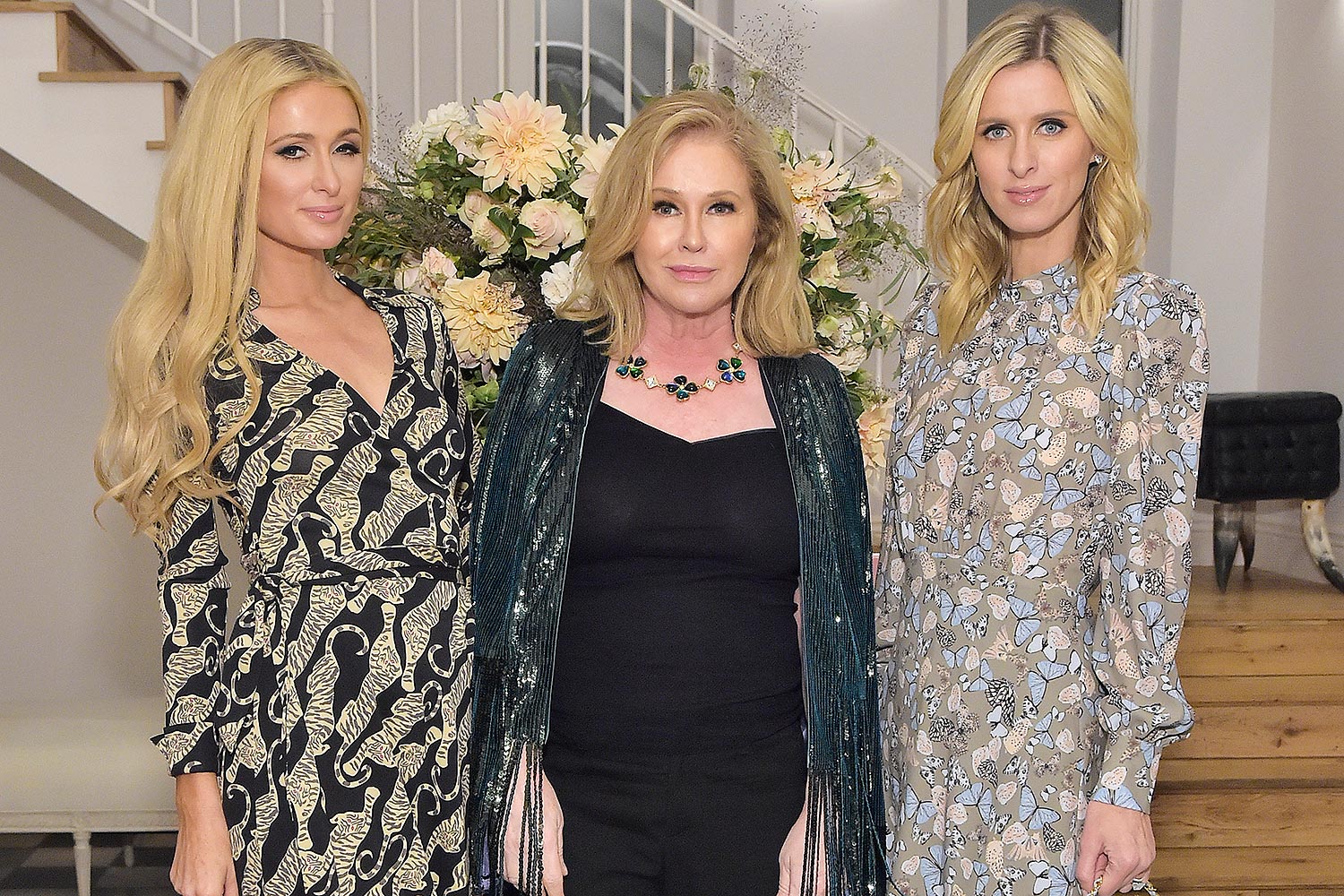 Unfortunately for her daughters Paris Hilton and Nicky Hilton Rothschild, they didn’t get the memo until their mom was already filming.

On Paris’ newly launched podcast, This Is Paris, the two opened up about learning that their mom had signed on to the Bravo show.

“First of all, my mom was so shady about the whole thing,” said Nicky, 37. “Pretty much every year this rumors surfaces: ‘Kathy Hilton is joining The Real Housewives of Beverly Hills.’ And we’re like, ‘No she’s not.’ This year was no different.”

But after the rumors began spreading faster than usual, Nicky said she asked her mom directly about the casting speculation — and Kathy denied the story.

“I asked her, ‘Mom, are you going to be on the show?’ She’s like, ‘No,’” she said, adding that it wasn’t until later that her mom confessed that she’d been asked to join the cast.

“She goes, ‘Well, they’ve asked me and I’m thinking about it, but I’m probably not going to do it,’” Nicky recalled. “Cut to Paris and I in Soho walking down the street and our friend FaceTimes us being like, ‘I see your mom is on the Real Housewives…PEOPLE magazine just confirmed it.’”

The sisters said they didn’t speak to Kathy for “a few days” before finally confronting her.

Nicky said that despite Kathy’s sister Kyle Richards appearing as a main cast member on RHOBH since 2010, their mother had never “seen the show” before signing on.

“She doesn’t know what she’s getting into!” said Nicky. “Barron [Hilton] told me they were filming a few weeks from the house … and he could hear the shouting from his bedroom.”

In October, PEOPLE confirmed that Kathy will appear alongside Richards in the Bravo franchise’s upcoming season 11. (Their other sister, Kim Richards, previously appeared on RHOBH for five seasons.)

And while both Nicky and Paris, 40, think their mom will make a great addition to the cast, they credit the COVID-19 pandemic with pushing her to join.

“She’s bored and she looks better than ever,” Nicky added. “And I feel like she’s like, ‘Why not?’”

A premiere date for season 11 of RHOBH has not yet been announced.

We’re looking forward to seeing what Kathy brings to the table — let’s hope she’s as entertaining as her sisters.

The post Paris and Nicky Hilton Say Mom Kathy ‘Lied’ to Them About Joining RHOBH: She Was ‘Shady’ appeared first on LOVEBSCOTT. 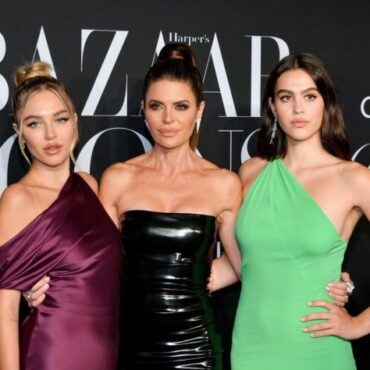 Lisa Rinna and Her Family Are Not Getting Their Own Show on E!

Lisa Rinna will be keeping her antics on ‘The Real Housewives of Beverly Hills’ — for now. Rumors of the star getting her own show on E! are not true. via Page Six: Sources exclusively told us Monday there is “no truth” to online reports claiming that Lisa Rinna, her husband Harry Hamlin, and their daughters Amelia Hamlin and Delilah Belle Hamlin are in talks for a reality show at […]