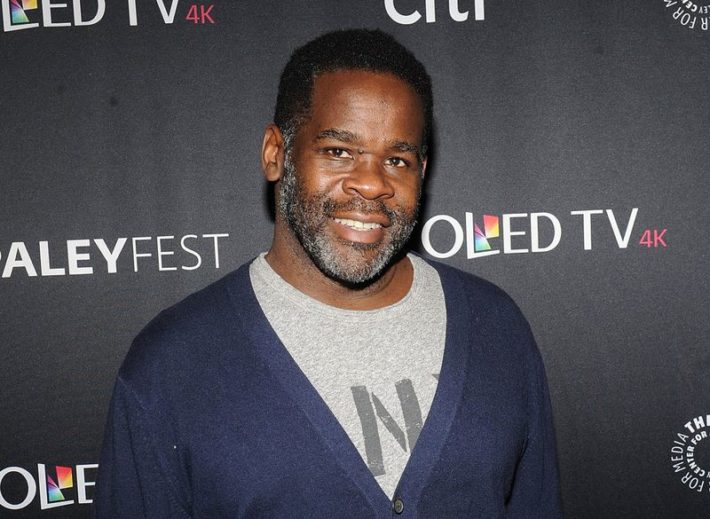 “Our hearts are broken. It was a true pleasure representing this giant for the past 10 years. From the streets of the Bronx to the mountaintop, muMs lead with kindness, was a truly dynamic soul and his presence and his work will always and forever be missed,” the agency wrote.

The native New Yorker was shooting the Starz series “Hightown” in North Carolina when he died.

“My brother from OZ, I spent too much time with this man onset,” he tweeted. “Too many amazing stories. An incredible poet. This is heartbreaking. God Bless U my brotha. U will be missed.”

Grant had a history of working with Spike Lee, on “Bamboozled,” as well as “BlacKkKlansman,” and Netflix’s TV adaptation of “She’s Gotta Have It.” He also worked with Steven Soderbergh on “Side Effects” and “The Knick.”

In addition to appearances on multiple shows last year, including “High Maintenance,” Grant’s most recent role was in the short, “The Whistler.” The film “Scrapper,” in which he plays Leon, is currently in post-production. 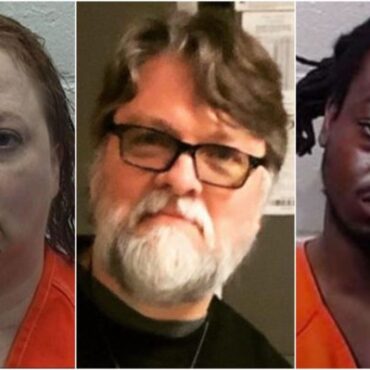 Say What Now? Pastor’s Wife Planned Husband’s Killing with Man They Had Sex With

Kristie Evans called 911 after her husband was shot to death in their bed in the middle of the night. According to her initial account,  she awoke to a “pop” and smelled smoke before seeing her husband, David Evans, bleeding from his nose and mouth and a hole in his head. Investigators eventually found out that’s not what happened — at all. via KC Star: The killing shocked Harmony Free […]