‘Our Kind of People’ Canceled After One Season at Fox 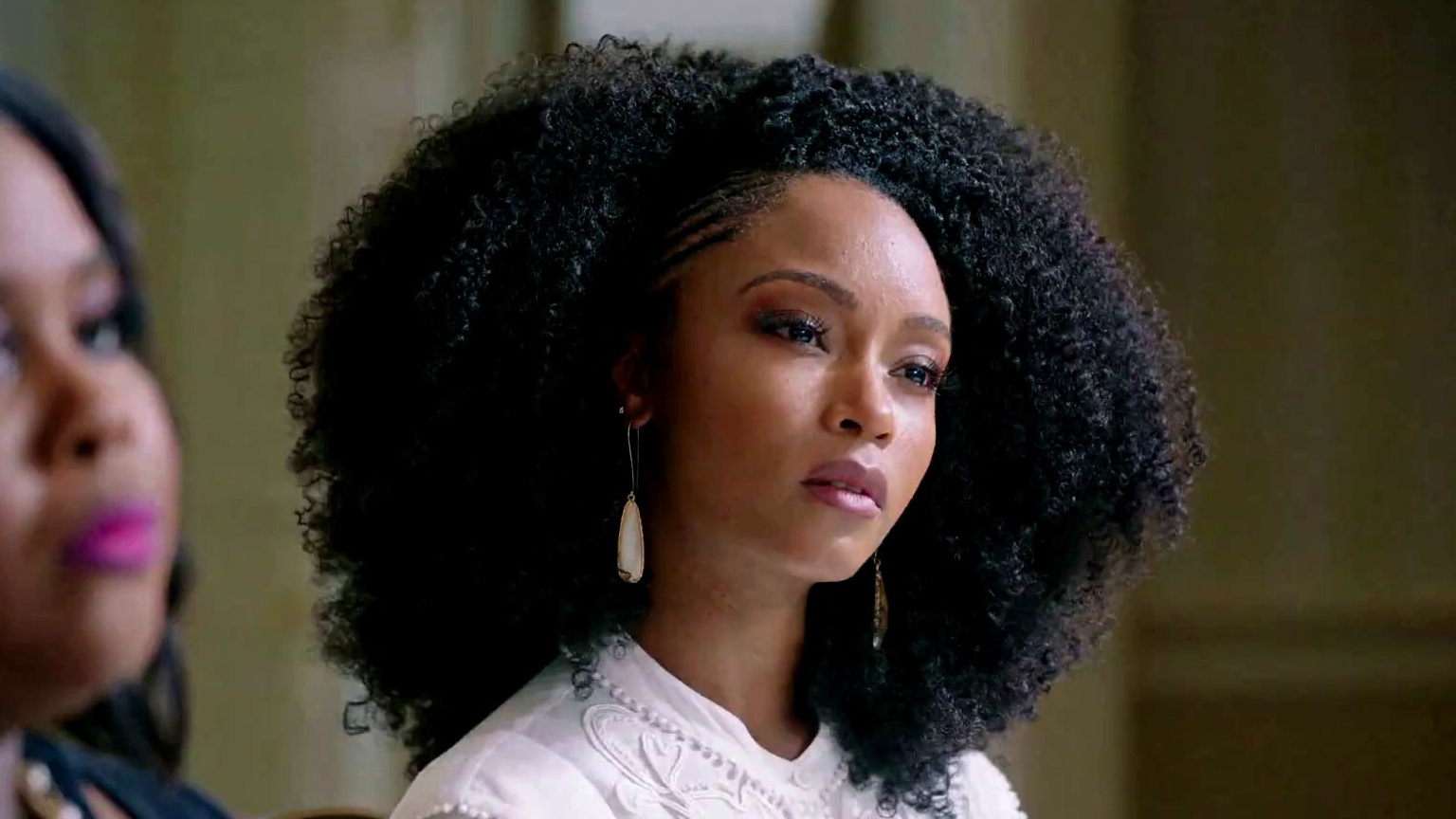 ‘Our Kind of People’ has been canceled by Fox after one season.

Based on Lawrence Otis Graham’s book “Our Kind of People: Inside America’s Black Upper Class” and produced by Lee Daniels and Karin Gist, the series takes place in the aspirational world of Oak Bluffs on Martha’s Vineyard, a historical stronghold where the rich and powerful Black elite have come to play for more than 50 years.

“Our Kind of People” follows strong-willed, single mom Angela Vaughn (YaYa DaCosta) as she sets out to reclaim her family’s name and make an impact with her revolutionary haircare line that highlights the innate, natural beauty of Black women. But she soon discovers a dark secret about her own mother’s past that will turn her world upside-down and shake up this community forever. The show is a soapy, thrilling exploration of race and class in America and an unapologetic celebration of Black resilience and achievement.

The show debuted last September as part of Fox’s fall lineup. The show’s 12-episode first season concluded with the finale Jan. 25. During its run, “Our Kind of People” averaged a 0.5 rating among adults 18-49 and 2.1 million total viewers, according to Nielsen’s delayed viewing data.

It’s been a rough season for cancelations, hasn’t it?

The post ‘Our Kind of People’ Canceled After One Season at Fox appeared first on LOVEBSCOTT. 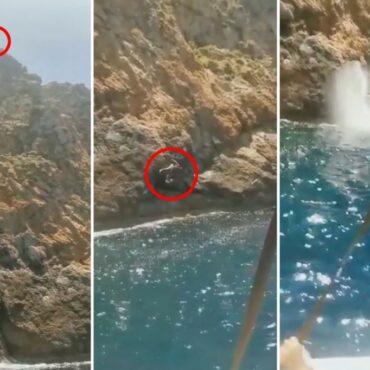 A tourist who was on vacation with his family in Majorca, Spain died after jumping off a cliff in what was supposed to be a fun stunt. via Complex: The New York Post reports that the accident was captured on a phone camera by the Dutch man’s wife and son. The 31-year-old was attempting to leap from a 100-foot high cliff into the water on Thursday in the Malgrats Islands, while […]