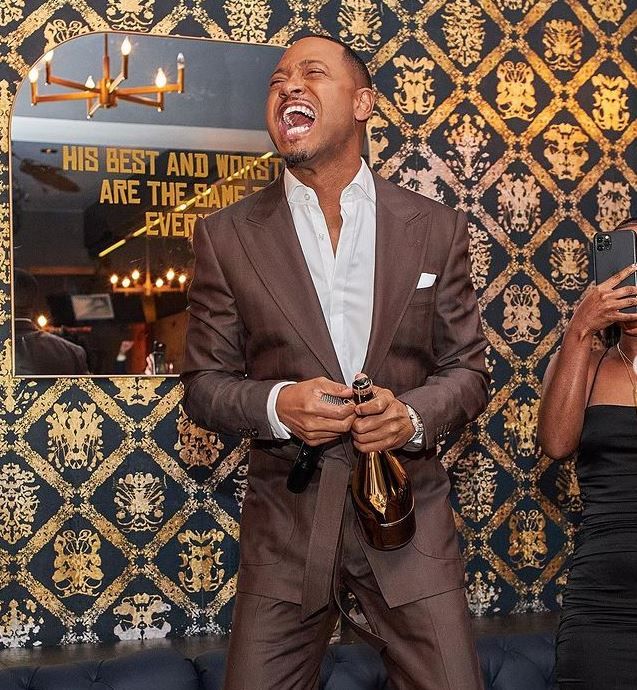 Champagne bottles were popped when it was announced Two Distant Strangers won an Academy Award. Get into Terrence J’s Oscar winning celebration inside…

Joey Bada$$ stars as the lead star in the socially conscious film, directed by Travon Free and Martin Desmond Roe. It’s about a young Black man who gets killed by a white police officer, but he wakes up every single day reliving the moment he was killed as he tries to make it out alive each time.

EMMY winner Travon Free – who wrote the film – addressed how police brutality and shootings is disproportionate to Black people.

“Those people happen to disproportionately be Black people,” he continued.

He included a James Baldwin quote, saying, “The most despicable thing a person can be is indifferent to other people’s pain.” He added, “I just ask that you, please, don’t be indifferent to our pain.”

Peep his speech below:

On the carpet, Travon made a statement in a Dolce & Gabbana suit lined with the names of those killed by police brutality in the United States.

The celebration didn’t end there.

Diddy turned up with his fam to celebrate his 2nd Oscar win:

And Van Lathan threw shade at his former employer (TMZ) after his Oscar win:

Two Distant Strangers is currently streaming on Netflix after its April 9th premiere. 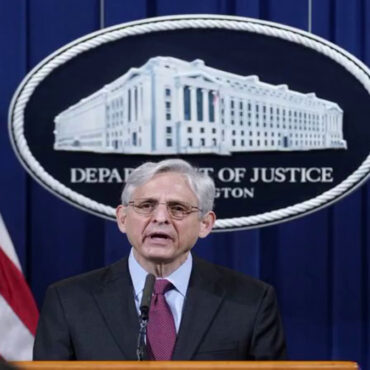 The new investigation is known as “pattern or practice,” which involves the examination of whether there is a pattern or practice of unconditional or unlawful policing. What We Know: The probe will be a sweeping review of the entire Minneapolis Police Department. Attorney General Merrick Garland announced the investigation on Wednesday following a former police officer’s conviction in the murder of George Floyd. Dereck Chauvin was found guilty of murder […]