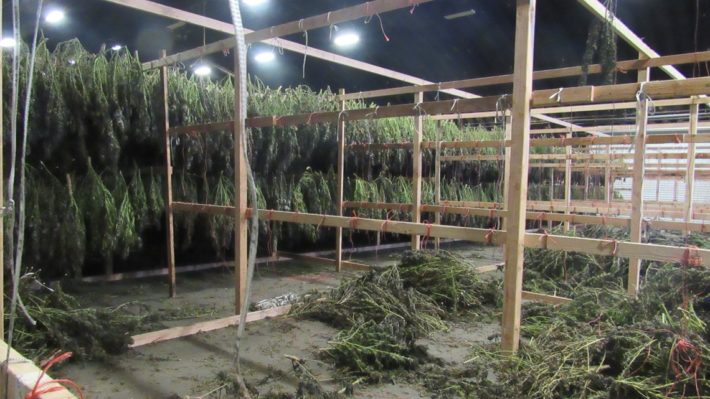 The Oregon State Police Southwest Region (OSP) Drug Enforcement Section team announced in a news release Saturday that a search warrant at five industrial-sized warehouses in White City, OR turned up 250 tons of illegal marijuana with an estimated street value of $500 million.

In addition to the massive amount of marijuana discovered at the scene, Oregon State Police said its Drug Enforcement Section team found more than 100 individuals, several of which were migrant workers living on-site in subpar living conditions without running water.

“This is a very involved investigation and will be ongoing for several weeks,” officials said in a statement. “OSP will be releasing more information when available.”

The news arrives just a few days after Jackson County Sheriff Nathan Sickler, while testifying before a committee of the Oregon Legislature, announced that the rapid growth of illegal marijuana farms in southern Oregon has caused the crime rate to go through the roof.

“We’ve had stabbings, robberies, thefts, burglaries, homicides, sex crimes, motor vehicle accidents, DUIs, all related to the influx of the marijuana-cannabis industry in our in our valley,” Sickler said. “It is certainly an issue we deal with on a daily basis here.”

Earlier this month, county officials reportedly asked the state to provide more than $7.2 million to crack down on illegal grow operations. 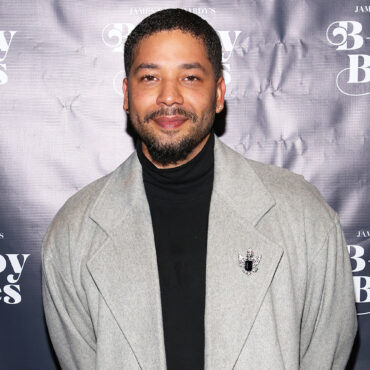 Jussie Smollett stepping back into the public eye. via People: On Friday evening, the 39-year-old actor attended a screening of his new film B-Boy Blues at the AMC Magic Johnson Harlem multiplex in New York City — his first red carpet since his alleged 2019 hate crime attack in Chicago and subsequent legal troubles. For the outing, the Empire alum wore a black turtleneck and gray jacket as he smiled and […]