Oprah Winfrey Opens Up About Being Molested as a Child [Video] 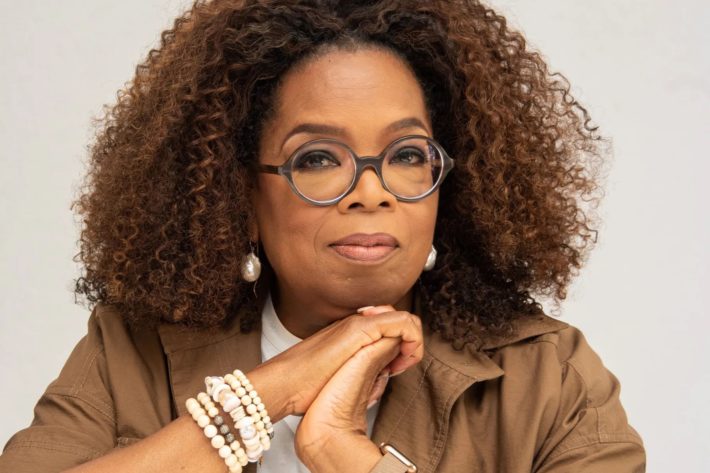 Oprah Winfrey opened up about one of her most horrific experiences: being raped by her older cousin.

Winfrey, 67, broke down in tears as she recounted the trauma, saying, “At nine and 10 and 11 and 12 years old, I was raped by my 19-year-old cousin. I didn’t know what rape was. I certainly wasn’t aware of the word. I had no idea what sex was, I had no idea where babies came from, I didn’t even know what was happening to me.”

“It’s just something I accepted,” she continued, saying the experience taught her “that a girl child ain’t safe in a world full of men.”

But, she explained, “The telling of the story, the being able to say out loud, ‘This is what happened to me,’ is crucial.”

Winfrey first spoke about the abuse she suffered at the hands of her relative — whom she has never publicly named — in 1986. The groundbreaking moment occurred on an episode of her eponymous talk show dealing with survivors of childhood sexual abuse and their abusers; she also revealed at the time that she had been sexually abused by a boyfriend of her mother’s.

”For the longest time, I carried this burden around with me and was afraid to tell anybody because I thought it was my fault,” she told the New York Times that same year.

Winfrey also spoke this week about being physically abused at the hands of her grandmother, telling Hoda Kotb on “Today” Friday that, “It is because I was raised poor, and no running water, and going to the well, and getting whippings that I have such compassion for people who have experienced it.”

“It has given me a broader understanding and a deeper appreciation for every little and big thing that I now have,” she added.

“The Me You Can’t See” is now streaming on Apple TV+.

The post Oprah Winfrey Opens Up About Being Molested as a Child [Video] appeared first on LOVEBSCOTT. 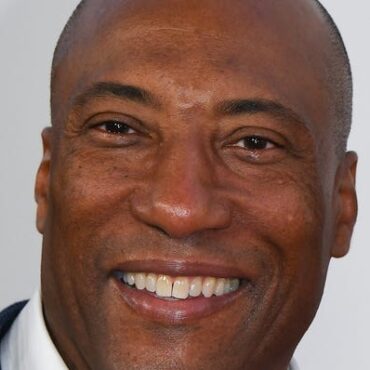 A $10 billion lawsuit has been filed against McDonald’s on behalf of two networks owned by media mogul Byron Allen. The lawsuit filed Thursday in Los Angeles Superior Court accuses the fast-food chain of refusing to advertise on Black-owned networks—particularly, the 12 networks that operate under Entertainment…Read more...