Oop! Nicki Minaj Has To Cough Up $450K For Tracy Chapman In Copyright Infringement Case 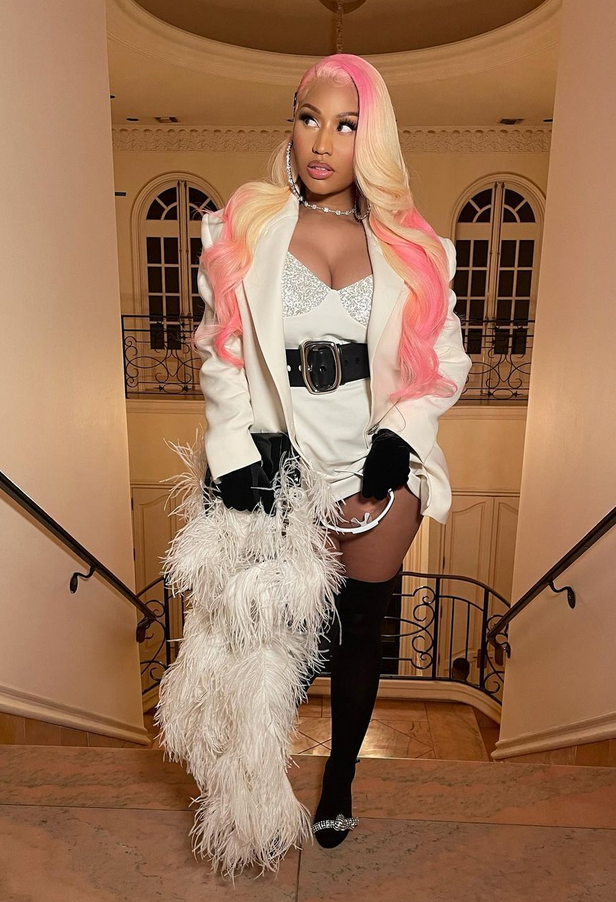 Nicki Minaj has to cough up $450,000 to Tracy Chapman after losing a copyright infringement lawsuit. Deets inside…

And it’s done! The legal battle between Nicki Minaj and songwriter Tracy Chapman is over.

A judgement was made in the Tracy Chapman vs. Nicki Minaj copyright infringement lawsuit. The famed singer-songwriter filed the lawsuit in 2018 for using a sample of her 1988 track “Baby Can I Hold You” for her song “Sorry,” featuring her former rumored boo Nas.

The 56-year-old songwriter accepted the 38-year-old rapper’s offer of $450,000 (which she offered in December) according to documents filed in California federal court. As a result, the lawsuit will not go to trial that was scheduled for later this year. The sum includes all costs and attorney fees related to the case.

An attorney for Nick released a statement to Pitchfork about the case:

“We settled for one reason only. It would have cost us more to go to trial.”

A rep for Tracy also issued a statement from the singer-songwriter:

”I am glad to have this matter resolved and grateful for this legal outcome which affirms that artists’ rights are protected by law and should be respected by other artists. I was asked in this situation numerous times for permission to use my song; in each instance, politely and in a timely manner, I unequivocally said no. Apparently Ms. Minaj chose not to hear and used my composition despite my clear and express intentions. As a songwriter and an independent publisher, I have been known to be protective of my work. I have never authorized the use of my songs for samples or requested a sample. This lawsuit was a last resort—pursued in an effort to defend myself and my work and to seek protection for the creative enterprise and expression of songwriters and independent publishers like myself.”

“I respect Tracy’s principles and appreciate her successful efforts to protect artists’ rights. I couldn’t be happier with the outcome and for the statement this makes on behalf of Tracy and indeed, all artists’ rights.”

In June 2018, Nicki’s team reached out to Tracy requesting the license to use “Baby Can I Hold You” on her QUEEN album. However, Chapman repeatedly denied Nicki’s requests.

You’ll recall, Nicki hopped on Twitter pondering if she should delay her QUEEN album (for the third time) due to the sample clearance.

Fast forward to August 2018 and the “Sorry” track gets leaked a day after the QUEEN album was released to the masses. So, how did it get out? “Someone” sent the track to HOT 97’s Funkmaster Flex and he played it on the radio, which eventually made its way online. It was also played during Power 105’s radio morning show, “The Breakfast Club.”

While “Sorry” never appeared on the QUEEN album, Chapman claims the damage had already been done. In the lawsuit, Chapman alleged that the song swiped lyrics and vocal melody from her original classic. 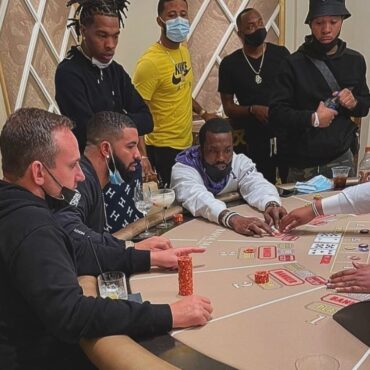 Drake & Meek Mill Filming A New Music Video In The Bahamas? Meek’s Latest Post Seemingly Confirms Something Is In The Works