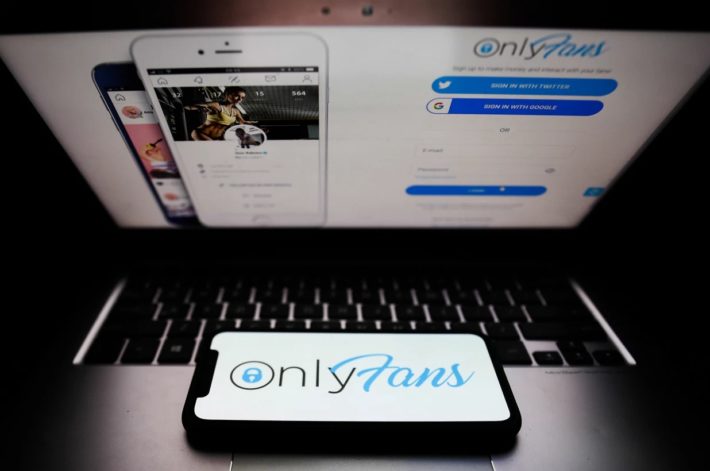 The COVID-19 pandemic lockdowns of 2020 resulted in a huge boom for adult content creators on OnlyFans, and as a result, the company is reportedly seeking a valuation of over $1 billion.

The London-based company, which is currently mostly used by adult-movie stars to sling smutty pics and videos, wants the help of mainstream backers who can help it to appeal to a wide range of celebrities and athletes, Bloomberg reported Thursday.

Unlike many hot tech companies from Uber to ClubHouse, OnlyFans is actually profitable, according to Bloomberg. It also raked in more than $400 million last year, taking a 20-percent fee as it handled more than $2 billion in sales last year after demand exploded during coronavirus lockdowns.

In total, OnlyFans has paid out more than $3 billion to its 1.25 million creators, according to Bloomberg.

OnlyFans, which was founded in 2016 by Tim British entrepreneur Tim Stokely, did not immediately reply to a request for comment.

In its bid for mainstream status, OnlyFans has so far drawn celebrities including star boxer Floyd Mayweather, actress Bella Thorne and rappers Cardi B and Chris Brown.

Onlyfans needs to stick with what they do best. 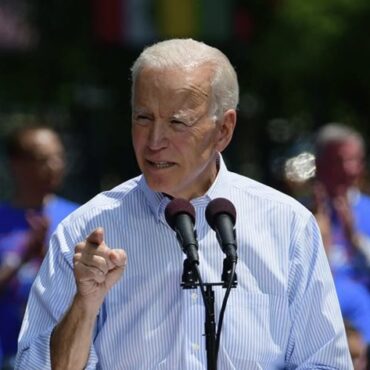