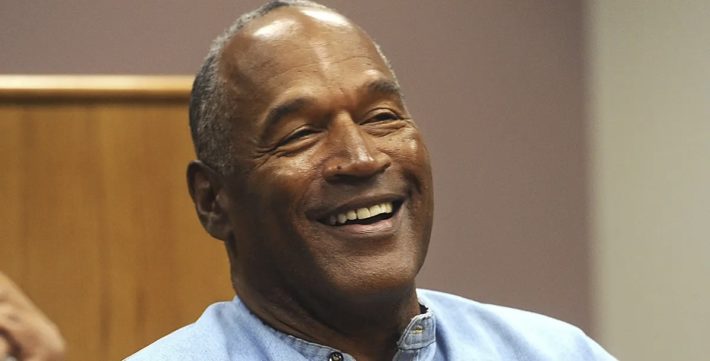 One would think that running back O.J. Simpson avoids going to Los Angeles because that’s where he killed two people 27 years ago. He avoids L.A. for a different, but related, reason.

The 74-year-old ex-NFL player, who was infamously acquitted of murdering his ex-wife and her friend Ron Goldman, is still running his mouth about the case.

Simpson sat down for a lengthy interview with The Athletic where he spilled about everything from the pandemic, his life in Las Vegas, and Nicole’s murder.

Despite many people still believing he did it, Simpson says they all have it wrong.

He calls the incident the “L.A. thing” saying, “unfortunately, some people wrongfully believe something, but I moved on. I still think I’m a good guy. I didn’t let it change me. It did for a while. I was angry for a while, but I treat everybody the way I want to be treated.”

Simpson said he is living a good life in Las Vegas. He said, “How many Americans, even today, wouldn’t like to live my life? I don’t work. I play golf four or five days a week. I go out to dinner a couple of nights with friends. People want to buy me drinks. I’m always taking pictures with people. Ladies hug me.”

When asked about his moving out of Los Angeles, Simpson said, “I’m living a good life now.”

He admitted, “I have trouble with L.A. People may think this is self-serving, but I might be sitting next to whoever did it. I really don’t know who did this.”

The outlet did speak to Simpson’s former USC teammate Ron Yary who is not sure of his innocence.

When questioned about Simpson, he said, “The thought of taking a knife and plunging it into another person that you love and care about — or even that you’re angry with — takes a hell of a lot,”

He ended, “Even in war, to kill a person with a knife is intimate. I don’t know if there’s a harder way to kill someone. You have to be out of your mind to commit a crime like that.”

Simpson may be living his best life in Vegas but Ron’s father Fred Goldman trashed Simpson’s interview saying he deserves no sympathy from the world. 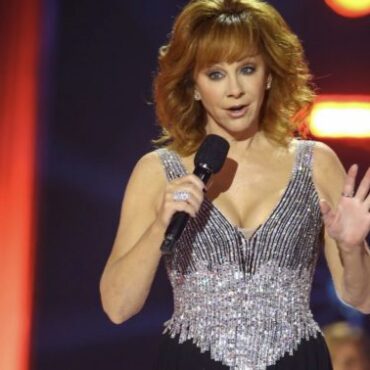 Reba McEntire is advising fans to stay safe after testing positive for COVID-19. via: People The country music star, 66, opened up about her experience with COVID-19 during a recent livestream on TikTok, sharing that she and her boyfriend, CSI: Miami actor Rex Linn, both caught the respiratory virus despite being vaccinated. “I just want to say one thing: this has been a hard year and it’s getting rougher again,” […]