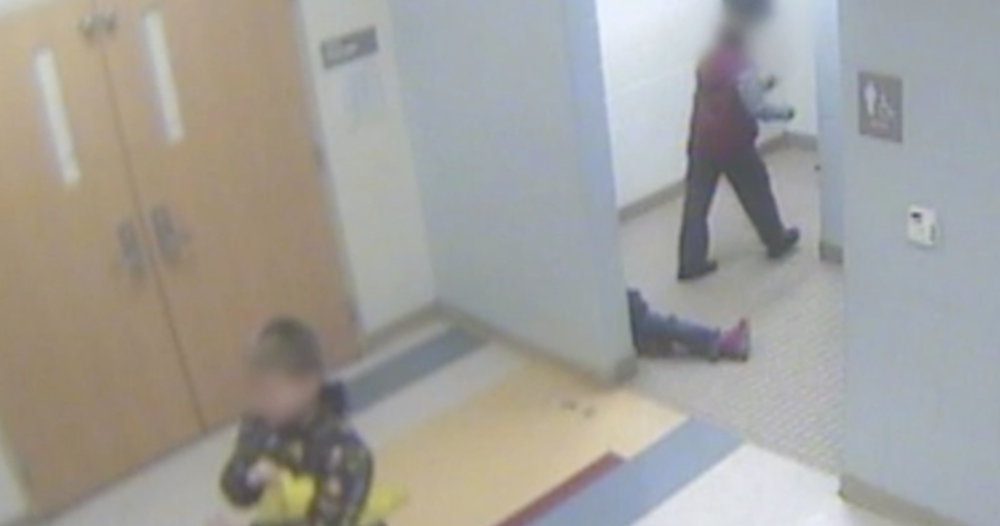 The parents of an eight-year-old boy who killed himself after being bullied repeatedly at an Ohio school have reached a settlement with the district.

ABC News reports Cincinnati Public Schools will pay $3 million to the family of Gabriel Taye, who was found dead two days after being knocked unconscious by fellow classmates in January 2017. In addition to the settlement money, the district also agreed to actions to prevent a repeat of such bullying with such steps as training and supervising all staff on anti-bullying reforms.

“In honor of Gabe, his family is using this settlement to protect current and future CPS students,” said the family’s lawyer, Al Gerhardstein. “We will make sure these reforms take root and end bullying throughout the CPS system.”???????

The settlement agreement marks the end of a three-year legal battle between Taye’s parents and the school district after a wrongful death suit was filed shortly after his death.

“We are awed by their strength and commend them for their commitment to pursuing such a comprehensive settlement,” co-counsels Carla Loon Leader and Michele Young??????? told the Cincinnati Enquirer.

The lawsuit, filed in 2017, alleged that aggressive behavior by students against each other was “rampant” at Carson School. Taye’s parents claim that school officials knew about it, but chose to cover it up rather than alert parents.

We hope Gabriel’s family can use this money to begin their healing process. 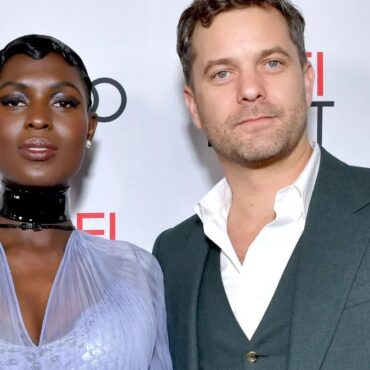 Joshua Jackson took to social media to shower his wife Jodie Turner-Smith with some public love — but she pointed out that his grammar could use a little work. via People: The Dawson’s Creek alum, 42, shared some love for the mother of his child on Twitter Saturday. “Can I just take the moment to not [sic] that my wife has been absolutely smashing the photo shoot game this year,” […]