Oh Really? Kash Doll Says She Used to Be One of the Highest Paid Dancers in Michigan, Claims She Once Made $26K in One Night 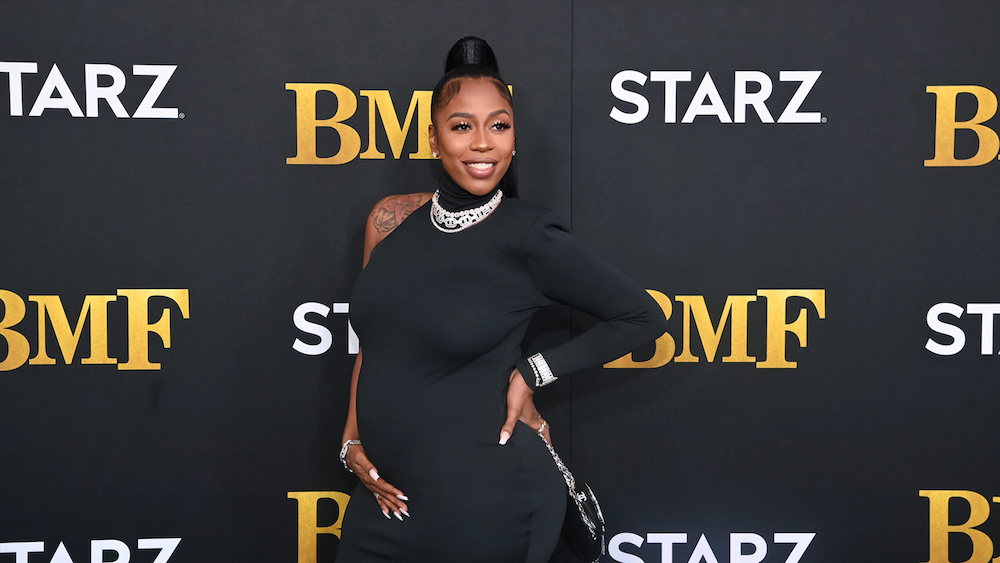 In a new interview, Kash Doll revealed that she used to dance at a strip club and claims she was one of the highest paid dancers in all of Michigan.

Comparing the job dancing to working in retail at Best Buy, she said she went from getting $500 every two weeks to $700 in a handful of hours. “I said, ‘Oh, I’m about to stack this money up.’ I made $26,000 in one night,” she revealed. “I just got so popular to the point that I was on flyers every week and I didn’t dance on the floor like the regular dancers. … I was like the highest paid dancer in Michigan. And it’s been that way for a long time and nobody really did it again.”

Despite her time working in the Detroit strip club, she said, “I never took my bra off.”  She also said that she made 250,000 in one year from dancing.

Her interview comes not long after she revealed that she’s seven months pregnant with the child of rapper Tracy T. Discussing her pregnancy, she said she hasn’t decided on a name yet. “I have a few names that I’m just thinking, you know, but I don’t know exactly what I’m having. It’s baby Kash right now,” she told Jalen Rose.

If she was highest paid and never took her bra off, we wonder what the girls who were actually taking their bra off were making…

The post Oh Really? Kash Doll Says She Used to Be One of the Highest Paid Dancers in Michigan, Claims She Once Made $26K in One Night appeared first on LOVEBSCOTT. 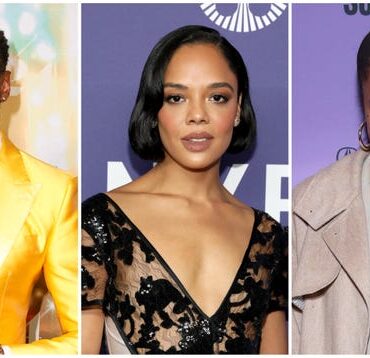 Folks, it’s the most wonderful time of the year!Read more...