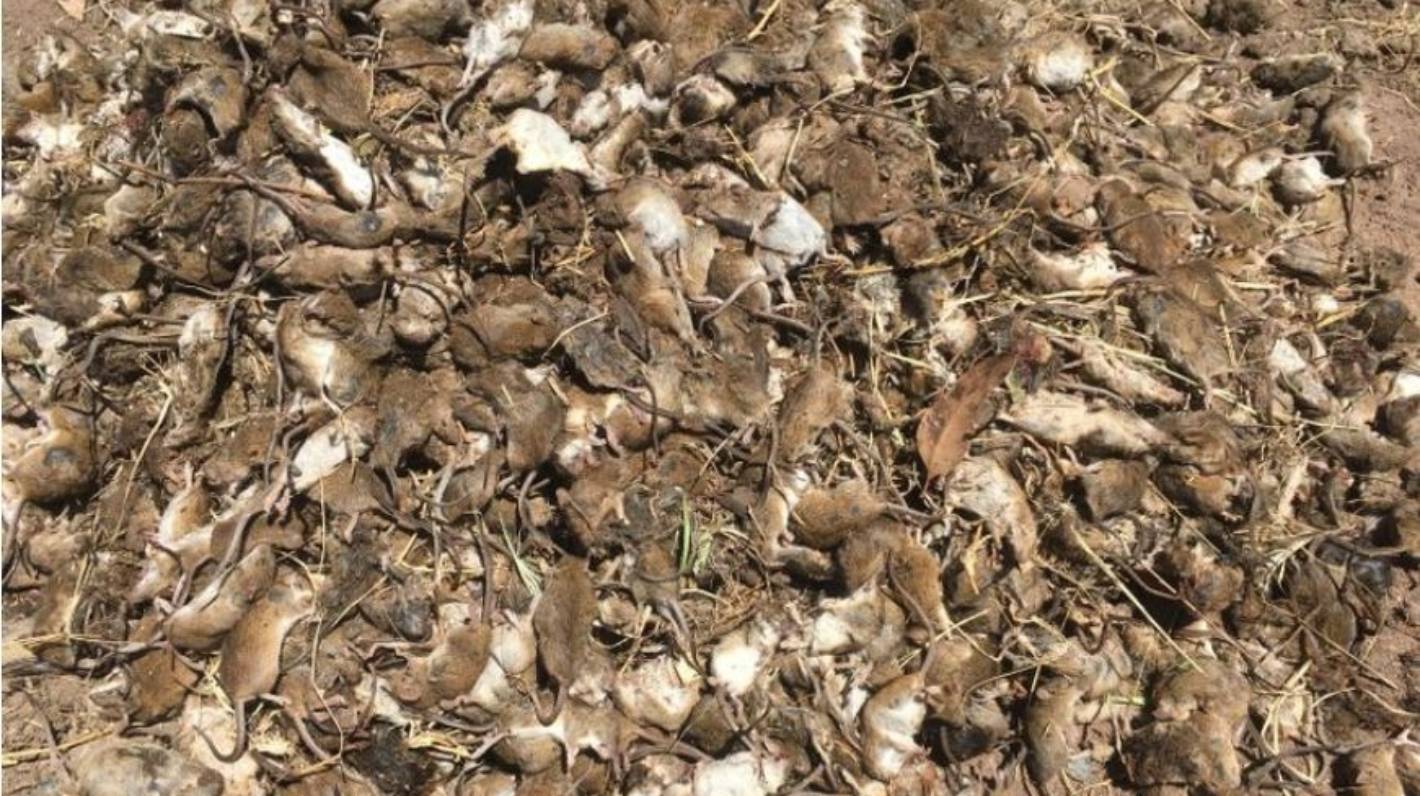 Australia is back on their bullshit with a new creature terror.

This time, New South Wales and Queensland states are being threatened by a mouse plague.

Over the past month, millions of mice have wreaked havoc on the eastern parts of the country, swarming schools, homes and hospitals while leaving Australia’s $51 billion agriculture industry in turmoil.

“We’re at a critical point now where if we don’t significantly reduce the number of mice that are in plague proportions by spring, we are facing an absolute economic and social crisis in rural and regional New South Wales,” Agriculture Minister Adam Marshall said this month.

Making matters worse, the mice are beginning to eat each other.

The federal government regulator has yet to approve emergency applications to use the poison on the perimeters of crops that are infested with the rodents. Some people fear the poison will kill not only mice but also animals that feed on them.

“We’re having to go down this path because we need something that is super strength, the equivalent of napalm to just blast these mice into oblivion,” Marshall said.

We don’t care what they do as long as they keep those mice eating mice over there.

“The ground just moves with mice” 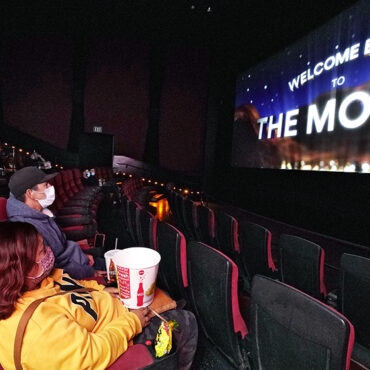 AMC, Regal and Cinemark Will No Longer Require Masks for Vaccinated People

Movie theaters are about to get more comfortable for those who have been vaccinated. via Variety: Movie theater chains, including AMC, Regal and Cinemark, will no longer require fully vaccinated guests to wear face masks. In line with CDC guidelines, masks will be optional for inoculated patrons and will be “strongly encouraged” for all others. For non-vaccinated customers, masks can be removed when eating and drinking inside the auditorium. All […]