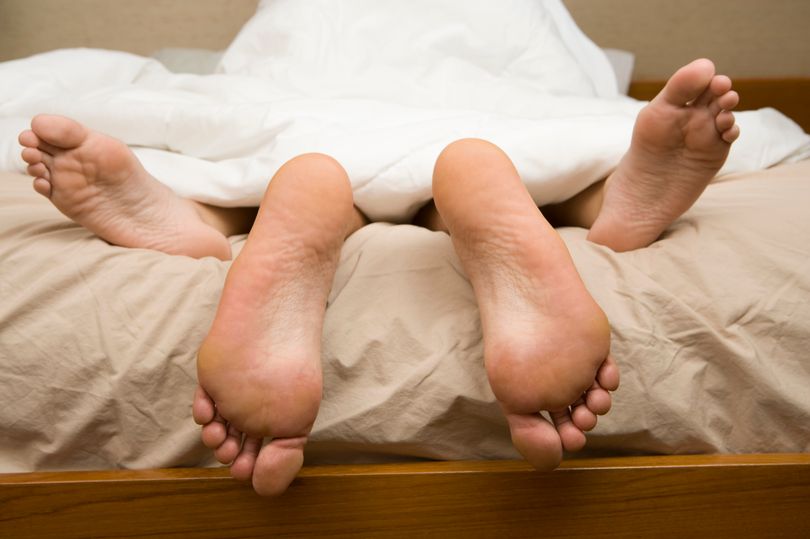 There’s a new flesh-eating sexually transmitted infection on the rise — and it sounds nasty.

It’s called “donovanosis” and it’s an infection that causes “beefy red” ulcers. According to a new report, it’s on the rise in the United Kingdom.

A report by Birmingham Live suggests that while there were only 30 known cases of donovanosis in the United Kingdom in 2019, there is some concern over the expectation of an increased number of infections over the last two years once data is released. Once believed to be more common in countries with more humid climates, like India and Papua New Guinea, donovanosis has become more prevalent in the UK.

“Figures suggest that donovanosis — which was previously thought to be restricted to places including India, Brazil and New Guinea — is becoming more common on these shores,” Dr. Datta of MyHealthCare Clinic in London, said.

Dr. Melinda Pettigrew, professor of Epidemiology at Yale School of Public Health, classified donovanosis as “extremely rare” and a “small scale concern right now,” but wouldn’t rule out the possibility that the STI could eventually find its way to the United States.

“Donovanosis is currently very rare in the U.S. as well but there are sporadic cases,” Pettigrew said. “However, other sexually transmitted infections are on the rise in the US.”

According to Medline Plus, symptoms of the donovanosis can happen anywhere between one to 12 weeks. The STI can be treated with antibiotics that could last upwards of three weeks, or once the sores are completely healed. Follow-up examinations are required since the infection can reappear, even when it appears to be fully healed.

Well, at least it can be treated with antibiotics. That’s a plus.

The post Oh No Ma’am: Cases of ‘Flesh-Eating’ STI That Causes ‘Beefy Red’ Ulcers Is Growing appeared first on LOVEBSCOTT. 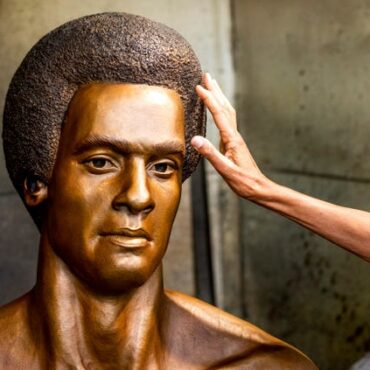 For the last five decades, the Black Panther Party has been synonymous with Black freedom and resistance—a legacy that endured even after co-founder Dr. Huey P. Newton was murdered in 1989 in Oakland, Ca., the organization’s birthplace. Read more...