Oh My: Channing Tatum Gets Naked on Instagram for ‘The Lost City of D’ [Photo] 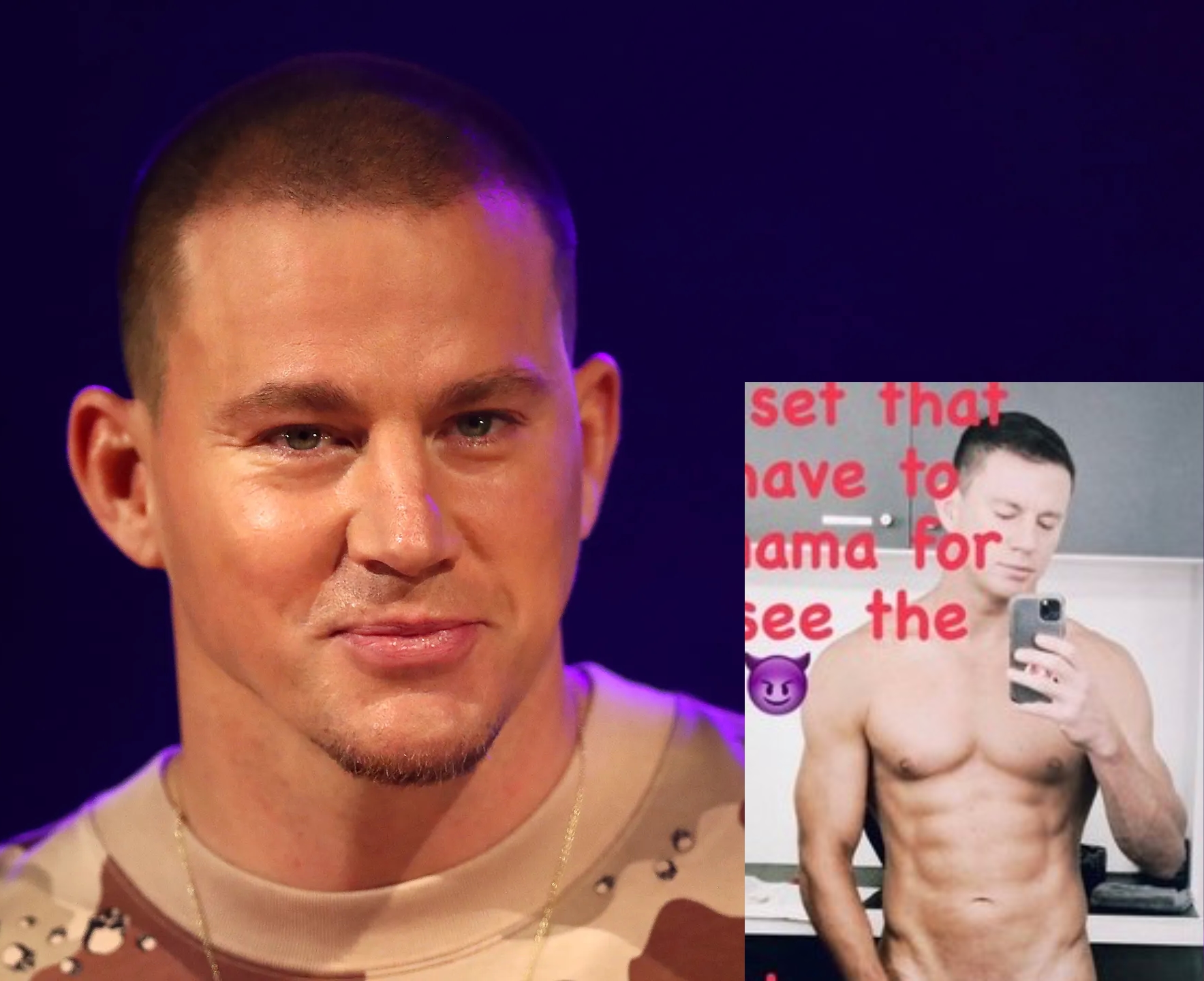 The actor took to his Instagram Story on Tuesday to share a photo of himself posing nude while in his trailer as he works on his upcoming movie The Lost City of D.

“You know when you in the make-up trailer a–hole naked holding a towel over your junk you about to do some s–t on set that you gonna have to prepare ya mama for before she see the movie,” Channing captioned the mirror selfie as he put a monkey emoji over his crotch.

“And yes I’m flexing so hard I got a cramp #lostcityofd,” he added, referencing his abs.

Check out the pic below. 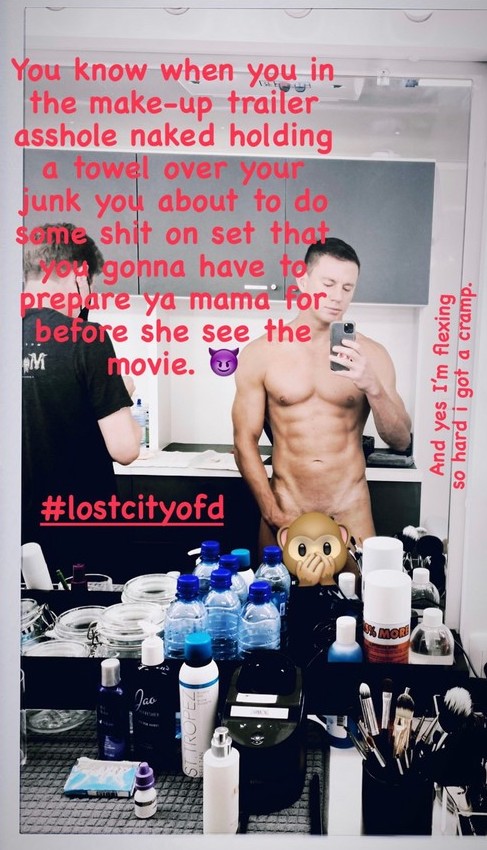 The film may be called ‘The Lost City of D,’ but Channing’s D seems to be present and accounted for.

The post Oh My: Channing Tatum Gets Naked on Instagram for ‘The Lost City of D’ [Photo] appeared first on LOVEBSCOTT. 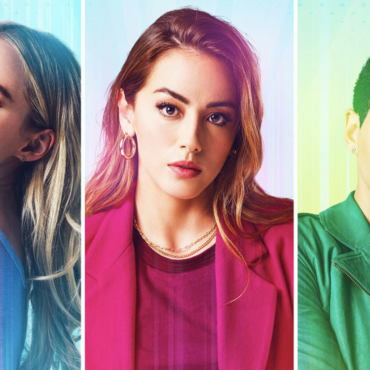 ‘The Powerpuff Girls’ live action reboot is getting reworked after execs over at The CW decided it just wasn’t working. via People: “Sometimes things miss, and this was just a miss,” CW Chairman & CEO Mark Pedowitz told TVLine on Tuesday. “We believe in the cast completely, we believe in Diablo [Cody] and Heather [Regnier], the writers, and we believe in the auspices of [executive producer] Greg Berlanti and Warner […]