Offset Spotted In Club In NYC, Woman Who’s Suing His Wife Cardi B Was There Too

Rapper Offset hit up the club in NYC last night to celebrate the release of the Migos‘ new album Culture III. And it turns out, Baddie Gi – the woman who’s suing Offset’s wife Cardi B – was in the same section as him. See the receipts inside…

Rapper Offset hit up the club in NYC last night to celebrate Migos’ recently released album, Culture III. Before the turn up, he pre-gamed with his wife Cardi B’s sister Hennessy Carolina:

Then, he made his way to Starlets adult nightclub to turn up.

Turns out, he was in the same section as Cardi’s assault accuser Baddie Gi – who is the sister of Tekashi 6ix9ine‘s girlfriend Jade.

Offset is seen throwing money in the air near where Baddie Gi and her friend was at. You’ll notice, in the screenshots from the videos, you can clearly see the man in the blue hoodie and white hat near Baddie in the DJ Clue’s IG Stories post and Baddie’s IG Stories post.

Peep the clip below to see what we mean:

If you can’t view the video above, click HERE.

Both Baddie Gi and Jade pressed charges against Cardi where she was hit with felony assault charges. In fact, the “UP” rapper was indicted on 14 charges total, which include two felony charges, for the strip club brawl that happened in August 2018 in Queens, New York.

Strip club bartenders/sisters Jade and Baddie Gi claim they came face-to-face with the “Be Careful” rapper on August 29, 2018 inside Angels Strip Club in Queens and that’s when ish hit the fan. It’s reported a group of people from Cardi’s squad allegedly attacked them both, throwing bottles and chairs at them. They reportedly suffered injuries that needed medical attention. The fight allegedly started because Cardi had suspicions that her husband Offset had sex with Jade, who is now jailed rapper Tekashi 6ix9ine’s girlfriend.

We’re not insinuating Offset and this woman did anything together, but the optics don’t look right.

The NYC raptress has been busy showing off her Birkin bag collection. 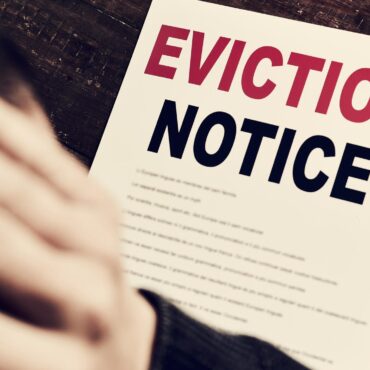