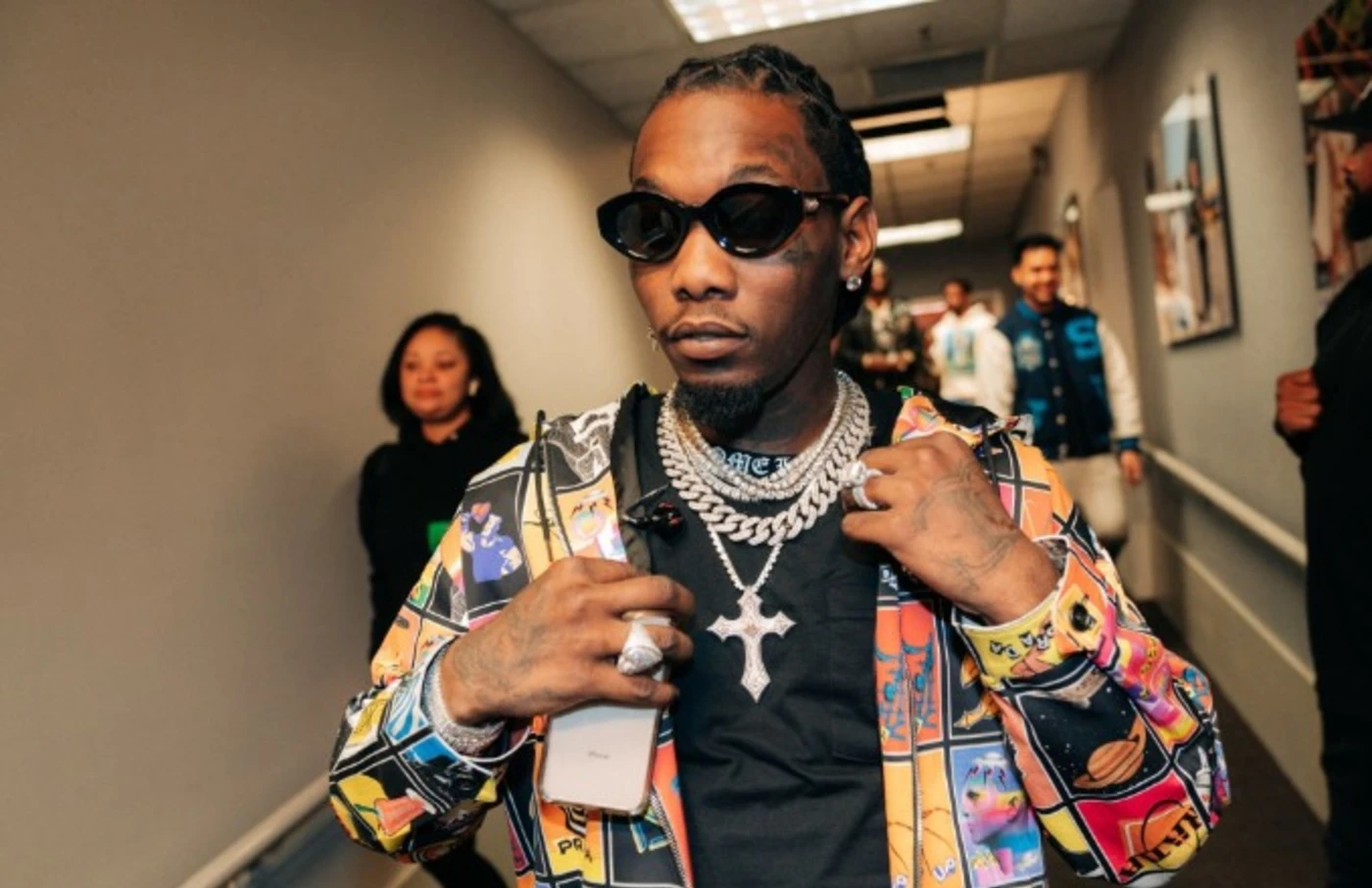 Offset reportedly owes a bunch of money to a rental company.

As previously reported, the Migos MC is being sued by Platinum Motorsports (or Platinum Transportation Group)—a luxury vehicle rental business in Los Angeles—over a Bentley he allegedly didn’t return. And, according to reports, it’s now costing him $950,027.35.

Offset rented the vehicle in Spring 2020 and the lawsuit was defaulted on Nov. 3, meaning he has to pay the sum, per HotNewHipHop and The Blast,??????.

In May of 2020, when Offset was a regular customer, he reportedly rented a 2020 Bentley Bentayga for under $600 a day and agreed to hold onto the car until late July after an extension. He then reportedly failed to submit his rental payments after the final rental date of July 25, and told them weeks before on July 4 that the vehicle was no longer in his care and he didn’t know where it was.

Offset then stopped making payments, despite the car allegedly being missing, according to initial reports. PTG then claims it filed a police report to find the missing Bentley, and estimates it lost $100,000 on the potential income that could’ve resulted from having the car back.

Offset has not commented on the vehicle situation, but just this week—a month after he surprised her with a home in the Dominican Republic for her birthday—Cardi B announced that the pair have landed on a new property in her native New York, adding to her portfolio of homes in Atlanta and Los Angeles.

“Now having a home in NY, I can have get togethers with my family all the time,” Cardi shared. “I have accomplished so many things yet I still feel far from all the goals I want to accomplish. This is one dream I can cross off…..Let me know if ya’ll want a mini tour!”

Surely this is just a misunderstanding right? 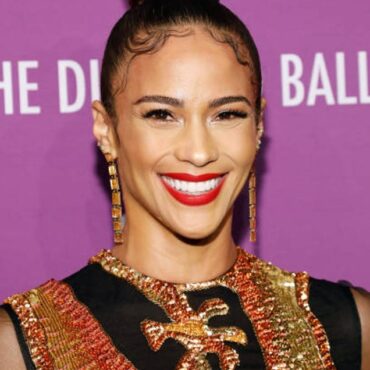 Paula Patton Says She is Black, Not Biracial

This week while promoting her new BET+ series, Sacrifice, actress Paula Patton sat down to chat with SiriusXM’s Urban View The Clay Cane Show about the reprisal of her role as entertainment lawyer Daniella Hernandez.Read more...