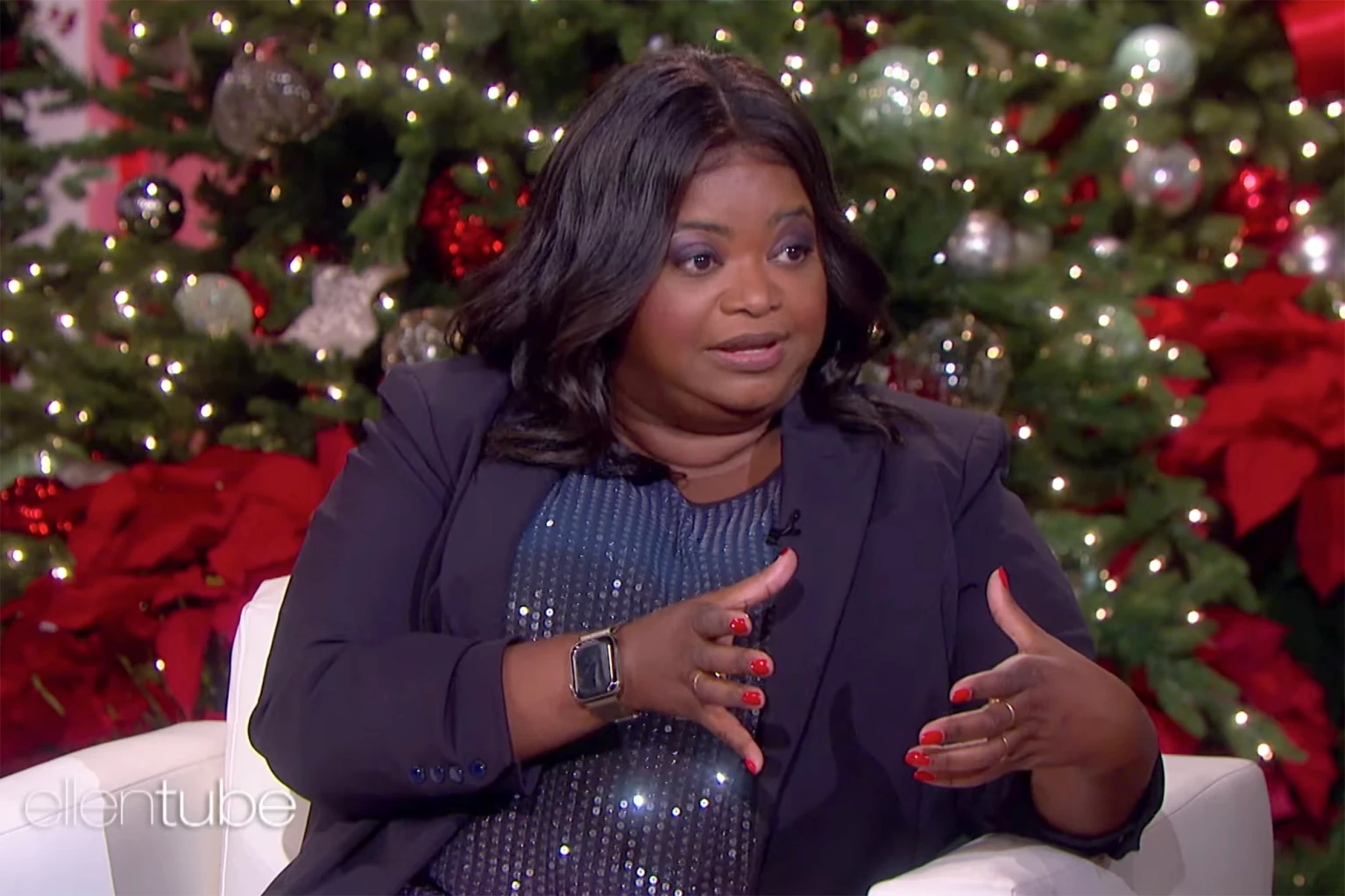 Octavia Spencer has revealed that the ghost of an unnamed, old-Hollywood Western film star is currently residing in her house.

During an appearance on the “Ellen DeGeneres Show” on Friday, the “Hidden Figures” star opened up about the ghostly presence.

“I grew up watching Westerns, and I bought this house, and it was owned by a guy who did Westerns, so I must have been a fan of his,” Spencer, 51, explained to DeGeneres, 63, who said the loves stories about haunted houses and believes in ghosts herself.

Luckily, Spencer’s ghost is of the friendlier “Casper” variety than those in “Poltergeist” — at least to her.

“My ghost can haunt me, but he doesn’t haunt me,” Spencer noted. “We have boundaries.”

“I love him because he kind of sorts out the bad people that shouldn’t be there. He runs them out,” the star of “The Help” said of her ghostly protector.

“If they stay at my place, they don’t wanna come back. And that’s how I know that they don’t belong here,” she continued. “If you’re a person that belongs there, everybody is like, ‘Oh, your place is so welcoming. It’s so great.’ And that’s how I feel about it.”

The talk show host then asked if she had encountered any scary experiences while living there.

“When I leave for a long time he’s a little shady,” Spencer joked.

“The doors close, the lights go off when I turn them on,” she continued. “The only problem … I love my ghost — I just don’t want you bringing your ghost to my house.

“I don’t want anybody’s ghost thinking they can be friends with my ghost.”

Spencer bought her Toluca Lake home in 2013. The Spanish-style pad was built in 1927 and stretches to 1,714 square feet.

Telling Entertainment Tonight recently about her obsession with the show, she gushed, “Oh my gosh! Who’s not [a fan]? It’s amazing.

“I’m just gonna find myself out there on their set one day,” Spencer quipped. “Wearing a mask though, guys, I will be masked up. But I’m coming to visit.”

The post Octavia Spencer Claims Her House Is Haunted By Ghost of a Western Film Star [Video] appeared first on LOVEBSCOTT. 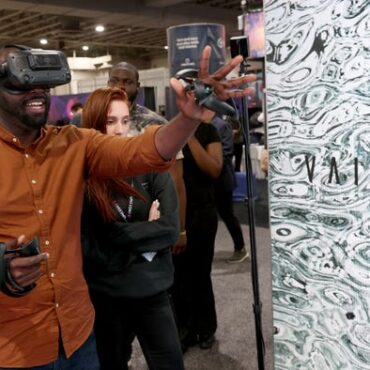 Talk about getting it wrong: A company that uses technology to conduct diversity training for major corporations has been using white actors to portray people of color in fictional scenarios where race plays an important factor, BuzzFeed reports.Read more...