Not Surprised: Bill Gates Reportedly Left Microsoft Board Amid Investigation Into Affair With Employee 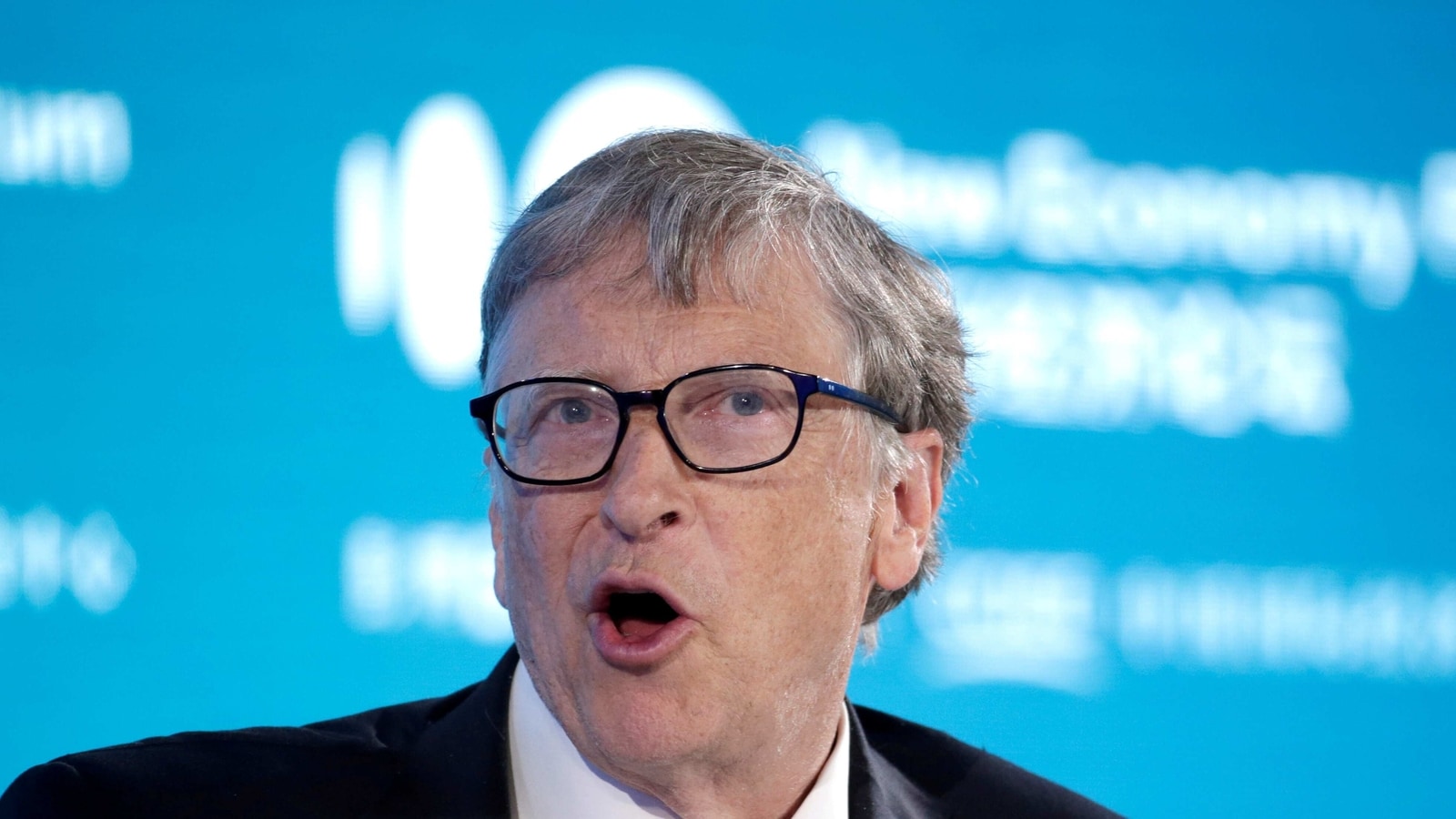 Bill Gates stepped down as director of Microsoft last year while an investigation was being conducted into his alleged affair with a female employee.

A law firm was hired by a committee comprised of Microsoft board members to look into the allegations contained within a letter received last year from an employee who claimed she had a sexual relationship with Gates nearly two decades ago. Gates resigned from the Microsoft board in March 2020, prior to the conclusion of the investigation. Gates stated in a press release that he wanted to focus on his philanthropy, but would continue to serve as a technical adviser to Chief Executive Satya Nadella.

WSJ notes that Gates also removed himself as a member of the board at Berkshire Hathaway Inc., a conglomerate company where his friend Warren Buffett serves as CEO.

A spokesperson for Gates acknowledges that he had an affair nearly 20 years ago that ended amicably, but maintains his “decision to transition off the board was in no way related to this matter,” and he “had expressed an interest in spending more time on his philanthropy starting several years earlier.”

The WSJ piece comes after the New York Times reported earlier today that Gates’ alleged infidelity involves several women. One woman claims he asked to take her for dinner in an email in 2006, adding, “If this makes you uncomfortable, pretend it never happened.” Another woman, who worked for the Bill & Melinda Gates Foundation, alleges she was also asked out by the business magnate.

Gates and Melinda released a joint statement earlier this year revealing that they were ending their marriage of 27 years. “We continue to share a belief in that mission and will continue our work together at the foundation, but we no longer believe we can grow together as a couple in this next phase of our lives,” their statement read.

Reports have since surfaced indicating that Melinda started consulting with divorce attorneys two years ago when Gates’ name was linked to Jeffrey Epstein, who had been accused of trafficking underage women for sex, and soliciting minors for prostitution. The Daily Beast reports she allegedly told Gates not to associate himself with Epstein after a meeting with him in 2013. While it’s unclear if she was aware of his pedophilic behavior, she reportedly viewed him as an “obnoxious guy,” and couldn’t see how anyone would want to be around him.

This doesn’t surprise us one bit.

The post Not Surprised: Bill Gates Reportedly Left Microsoft Board Amid Investigation Into Affair With Employee appeared first on LOVEBSCOTT. 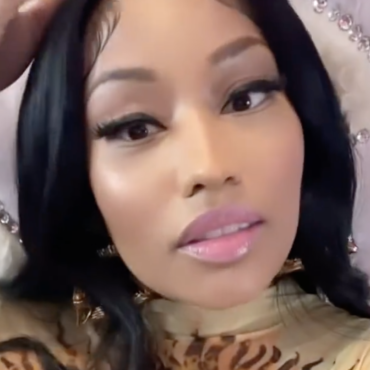 Nicki Minaj Honors Late Father Robert Maraj on What Would’ve Been His Birthday: ‘Miss U So Much’ [Photo]

Nicki Minaj took to social media to wish her late father, Robert Maraj, a happy birthday. via People: On Sunday, the 10-time Grammy Award nominee, 38, wished her late father a happy birthday on Instagram. “Happy Birthday Daddy,” Minaj wrote in the caption. “Miss u so much. So much. So so much. Rest In Peace. Oh my God.” Her rep previously confirmed to PEOPLE that Maraj died on Feb. 12 […]